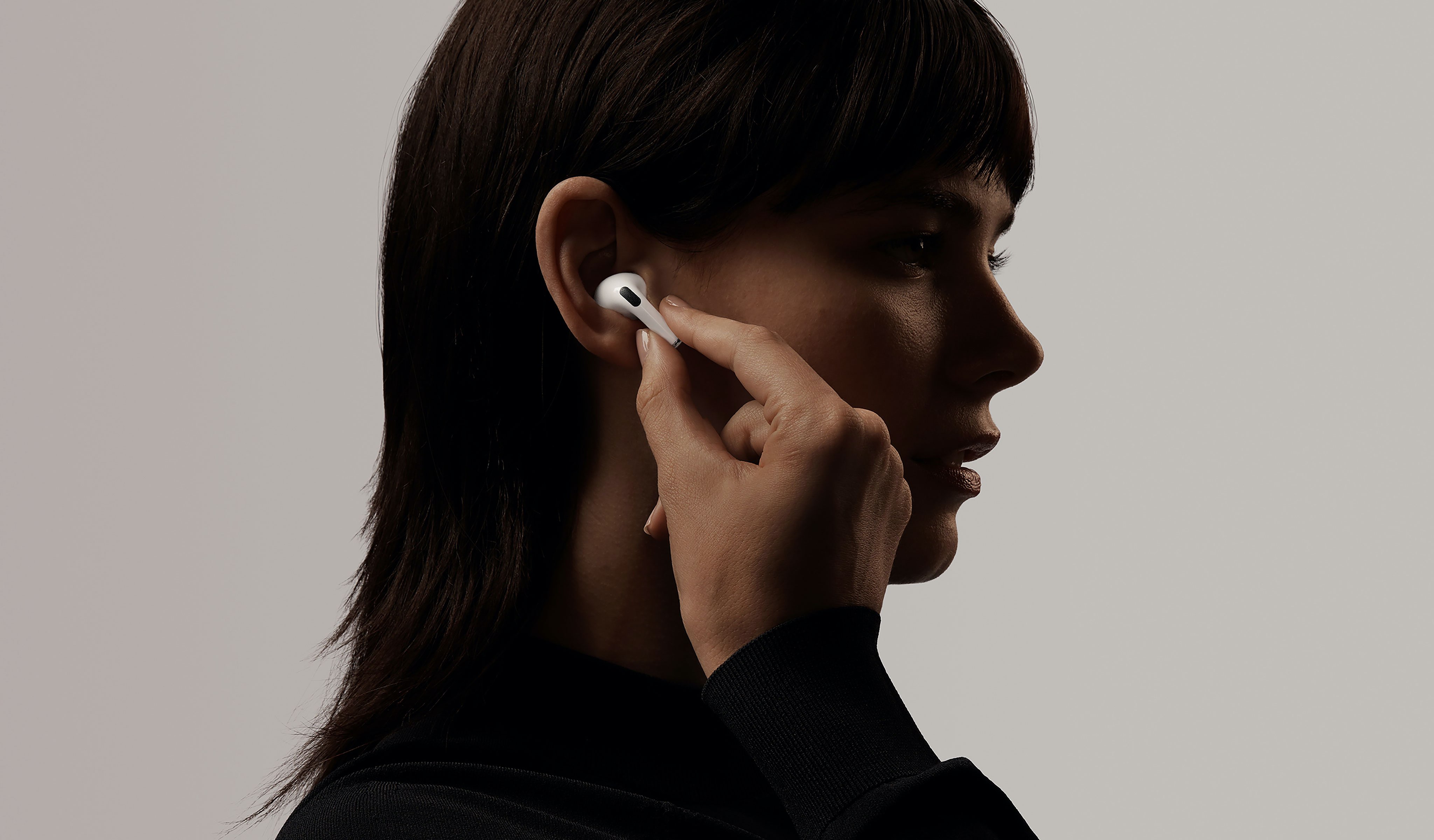 Apple should borrow some of the miniaturization techniques for its upcoming third-generation AirPods from the current AirPods Pro noise-cancelling earbuds.

According to reliable Apple analyst Ming-Chi Kuo, AirPods 3 or whatever they end up being called should adopt a compact System-in-Package (SiP) solution similar to the AirPods Pro.

Writing in his latest research note, obtained by MacRumors, SiP technology is needed in order to integrate the earbuds’ audio features into the smaller casing. Asian suppliers Amkor, JCET and Huanxu Electronics are thought to have been commission to build the SiP components. Another company, called Shin Zu Shing, is believed to supply the ‌AirPods‌ case hinge, said Kuo.

TUTORIAL: Everything you need to know about using AirPods

Apple should discontinue the current second-generation ‌AirPods‌ when the next revision drops rather than discount them. The next AirPods are said to look similar to the AirPods Pro, including shorter stems below the ear. The should drop some time in the first half of 2021.

What is SiP tech?

Apple first started using SiP technology in the Apple Watch back in 2014.

The device is powered by Apple’s S-series chips that are integrated computers, with System in Package (SiP) design combining a customized application processor together with other semiconductors such as the RAM, storage and support processors for wireless connectivity.

The approach results in a complete miniature computer squeezed into a single package, which in case of the Apple Watch is additionally filled with resin for durability.

Why you should care

If Apple is going to adopt a similar chip-packaging technology for the AirPods 3 that it uses in the current AirPods Pro and Apple Watch models, we should expect a more tightly integrated solution that should combine Apple’s custom wireless processor along with other necessary components onto a single, densely packed logic board.

My take is that Apple is switching to SiP design in order to make the next AirPods water-proof because filling the Apple S1 package with resin is  precisely what gave the Apple Watch its water resistance capability. For the completeness’s sake, the current AirPods Pro models are IPX4-rated, meaning they’re resistant to the splashing of water, but not fully water-proof.