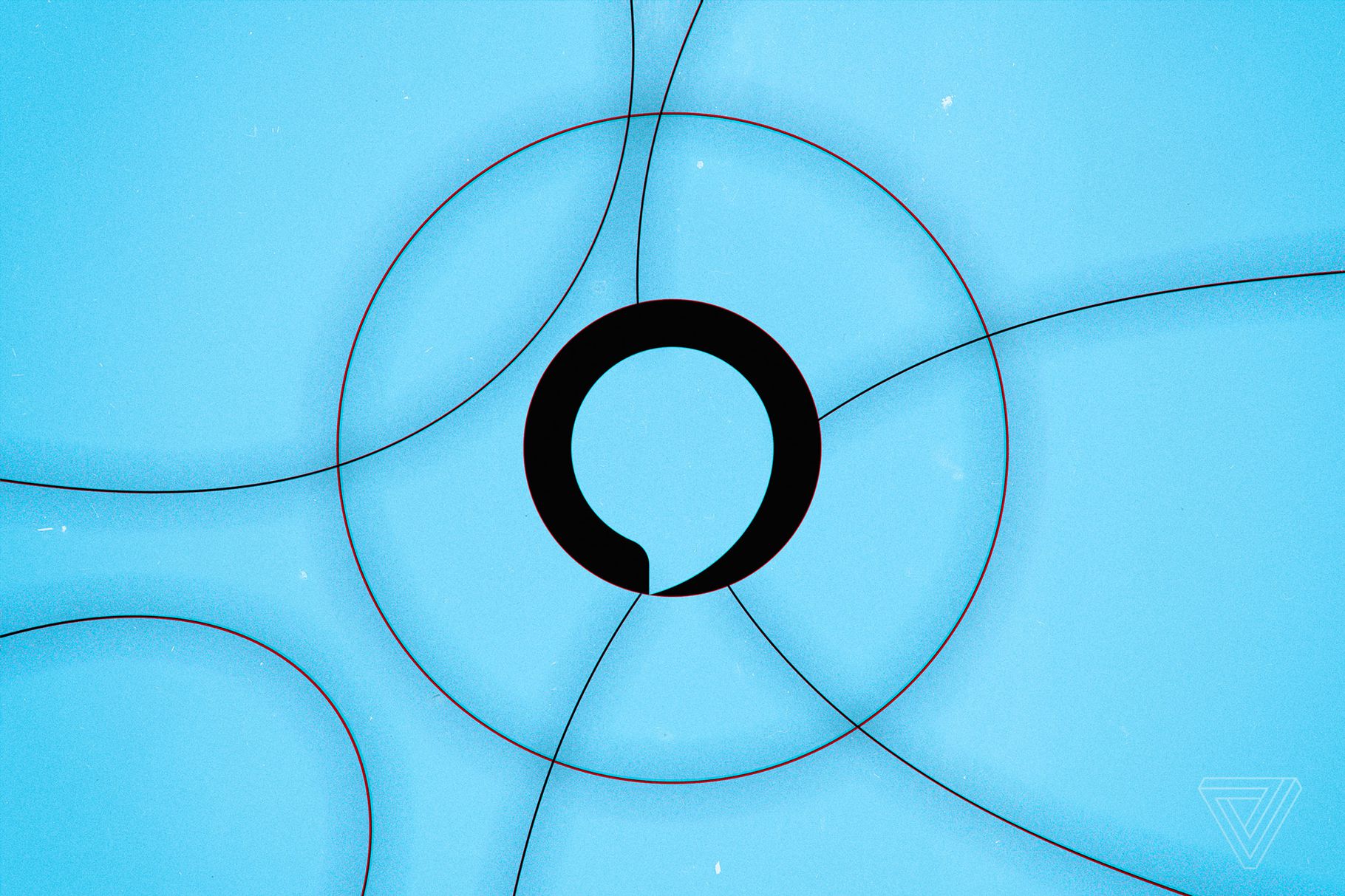 It’s a relatively painless process to use Siri and ask the digital assistant to launch an app on your iPhone or iPad, but for folks who prefer to use Amazon‘s option, Alexa isn’t quite there yet.

There are some obvious reasons why that is, but it looks like Amazon is working on a solution on its own end. In an effort to build a more “direct connection” between the user and their experience on a mobile device, Amazon is going to launch a feature that allows Alexa to launch apps on Android and iOS, all with just the user’s voice. Amazon’s platform-agnostic approach may be the right move for the company, especially since Amazon hasn’t had much luck launching phones of its own.

The new feature is called “Alexa for Apps” (via The Verge), and it’s actually launching today, albeit in a preview with limited availability. Amazon is currently working with different developers to see how they want to implement the feature ahead of its public rollout at some point in the future.

It will revolve around Skills, the specific lines of dialogue that Alexa users can say to handle certain tasks, similar to Siri Shortcuts. Amazon sees this new feature as a way to not just handle app launching, either, but it will go beyond that. For instance, as outlined in the original report, an Alexa user could ask the digital assistant to not only launch Twitter, but then also look for a specific hashtag.

It’s a new type of interaction Amazon is hoping could catch on and help better position Alexa as a viable competitor to digital assistants from Apple and Google, both of which are deeply baked into their respective operating systems and have richer access to apps and system-level features as a result. Amazon tried and failed to launch its own phone back in 2014 using a forked version of Android. And while its tablets, Echo family of devices, and Fire TV line of streaming devices continue to use more advanced versions of that forked OS, Amazon still struggles with the fact that it cannot directly reach consumers on mobile devices without going through Apple and Google first.

Interestingly, the report indicates that the fact that Siri and Google Assistant are so dominant on mobile, this could be a reason why development for this particular Alexa feature could be curbed a bit, and not so widely adopted. This is one of the reasons why Amazon is launching the new feature in a preview, letting developers get a handle on how it will work before a public launch happens. Moreover, it will let Amazon gauge if the feature is even worth launching, depending on developer support.

If this does launch at some point in the future, it will probably be a welcomed new addition for Alexa users. But, what do you think?