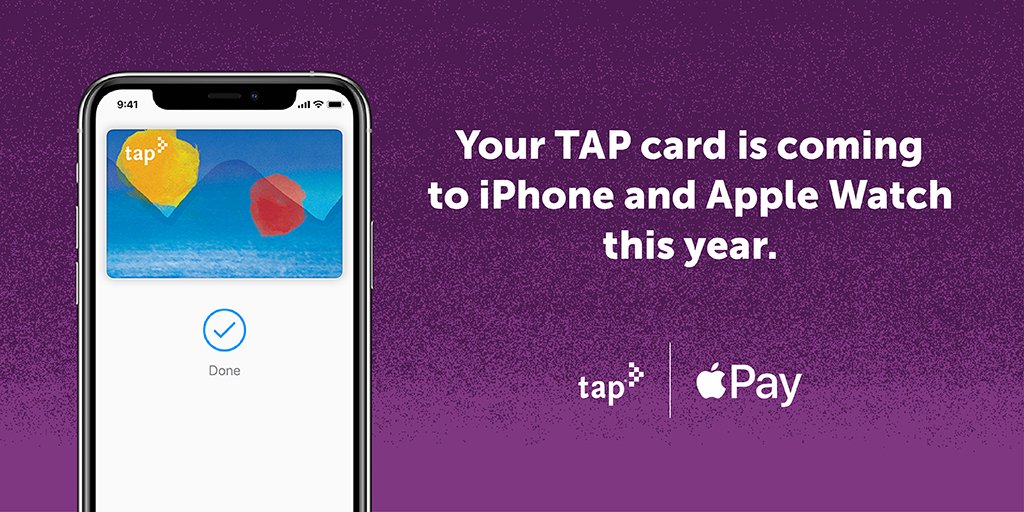 The Los Angeles Metro yesterday confirmed that the TAP card system for public transport will be picking up support for the Apple Pay mobile payment feature from Apple later this year.

“Your TAP card is coming to iPhone and Apple Watch this year,” reads the organization’s tweet.

As soon as this integration is live, commuters in the city will be able to pay transit fares simply by holding their compatible iPhone or Apple Watch near a contactless card reader. The LA Metro is the transit agency that manages integration of the TAP card system in the LA area.

TUTORIAL: How to use Express Transit to quickly pay for rides with Apple Pay

Back in 2019, the LA Metro said it was working with the Cupertino tech giant on allowing iPhone customers to use the Los Angeles rail and bus transit system with Apple Pay.

Los Angeles has been working to overhaul its TAP system, introducing upgraded fare boxes with real-time data about fares purchased online and developing a new TAP mobile app that allows for payments and TAP account management.

In Japan, it supports the country’s popular Suica transit cards and commuter passes via the Wallet app and Apple Pay. As another example, Apple Pay also supports the Octopus card, which is the popular transit and retail card in Hong Kong.

Do you use transit cards?

Do you use transit cards like the TAP card to pay for public transport? Have  you tried using your card with Apple’s Express Transit feature? And if so, what was your experience like?