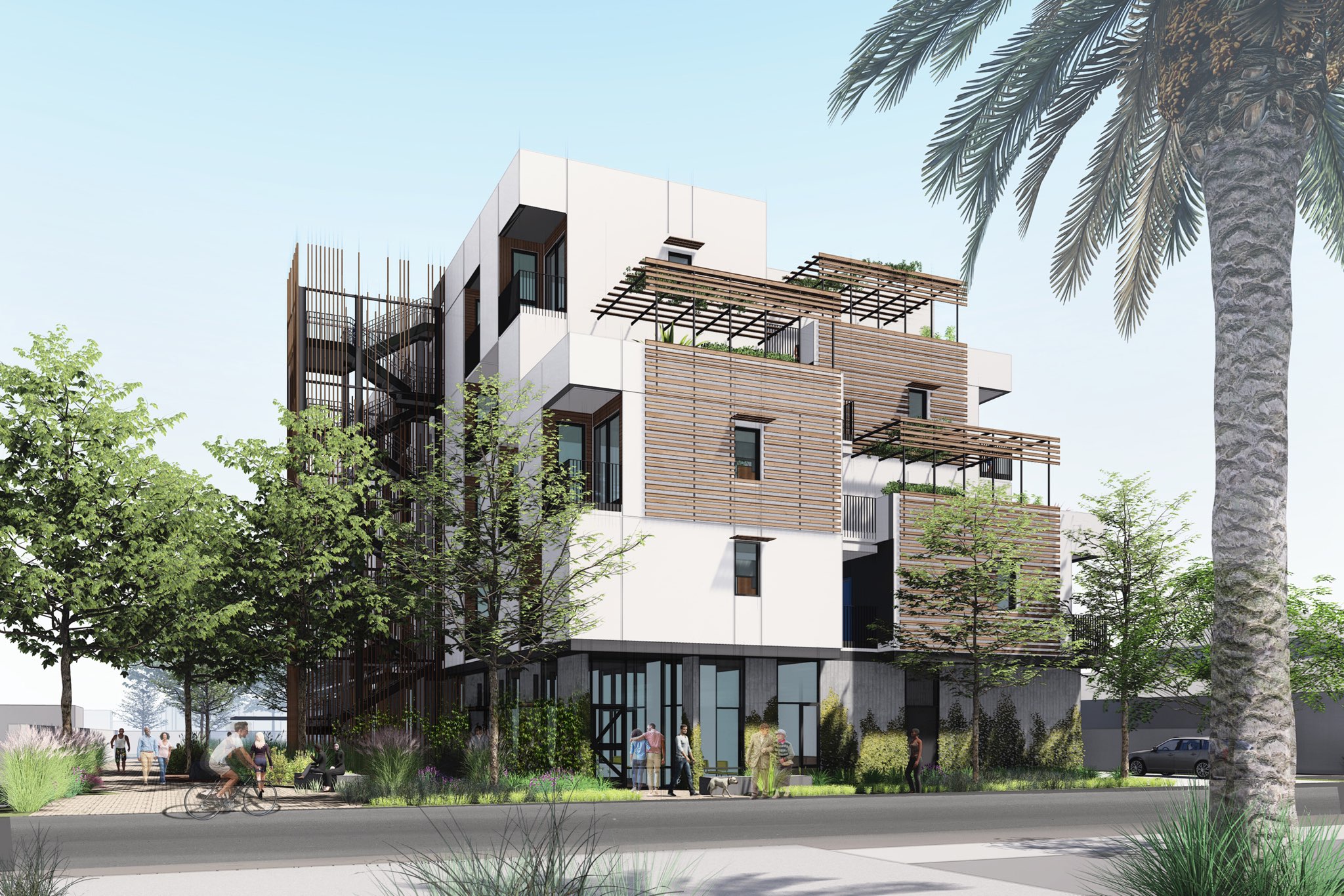 Apple announced today that it had earmarked more than $400 million toward affordable housing projects and homeowner assistance programs in California this year.

The initiative includes Charities Housing Development Corporation project in San Jose, financed in partnership with Housing Trust Silicon Valley, Apple said. Due to the current health crisis, many US cities and states have decreased or even paused long-term affordable housing investments. The iPhone maker is working with state and local partners to provide thousands of Californians with first-time home buyer assistance or new affordable housing units.

Projects launching this year include the first affordable housing developments funded in partnership with Housing Trust Silicon Valley, which will create more than 250 new units of affordable housing across the Bay Area, as well as a mortgage and down payment assistance fund and an affordable housing investment support program, both created in conjunction with the California Housing Finance Agency (CalHFA).

Apple is also supporting additional construction of affordable housing units for Silicon Valley’s most vulnerable populations through its partnership with Destination: Home. 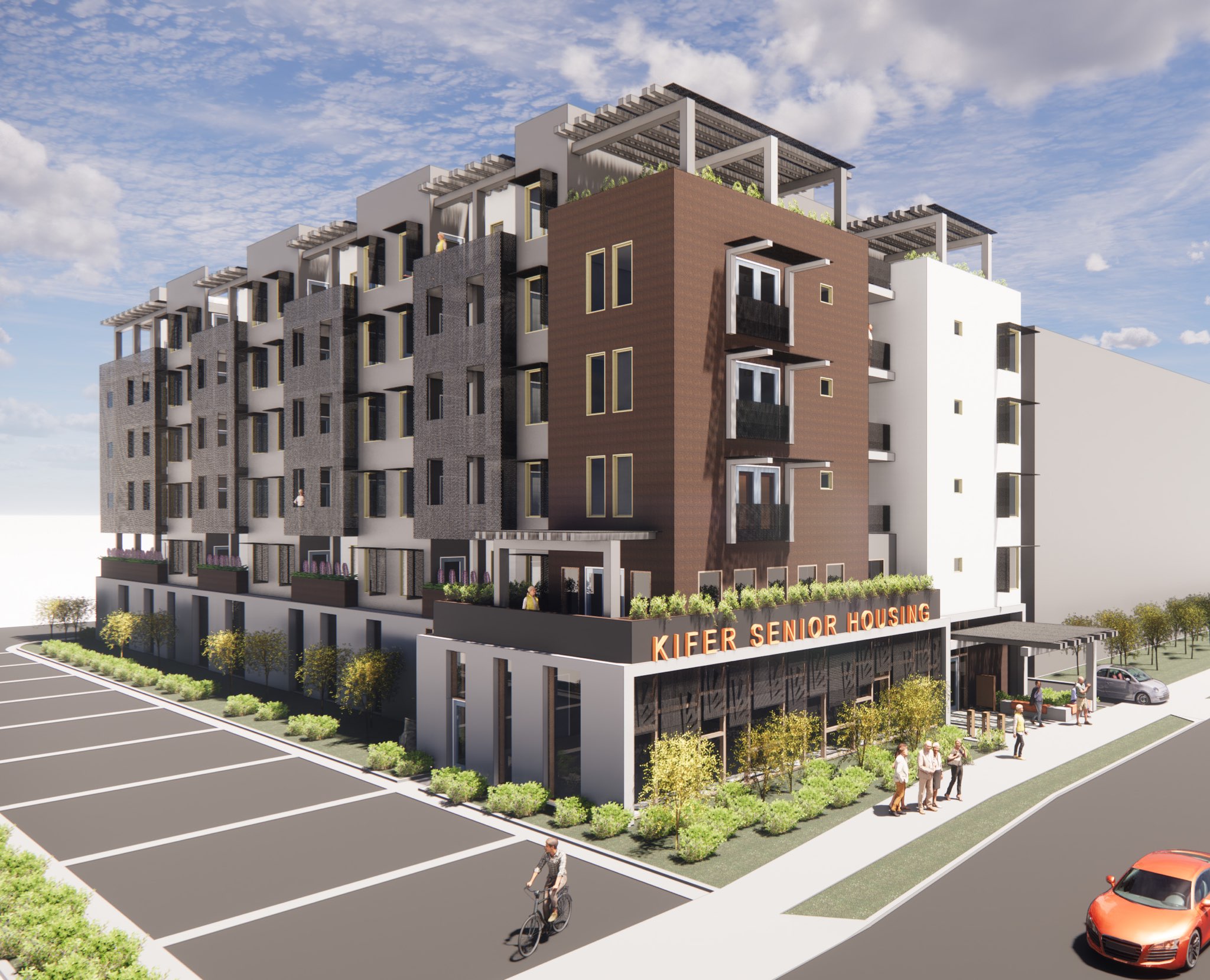 Due to the allure of Silicon Valley and its high-paying engineering jobs, the state of California (especially the San Francisco Bay area) has seen the prices of homes going up astronomically to the point where even many tech workers can’t afford to buy homes in San Francisco.

Thoughts on this commendable initiative by Apple?