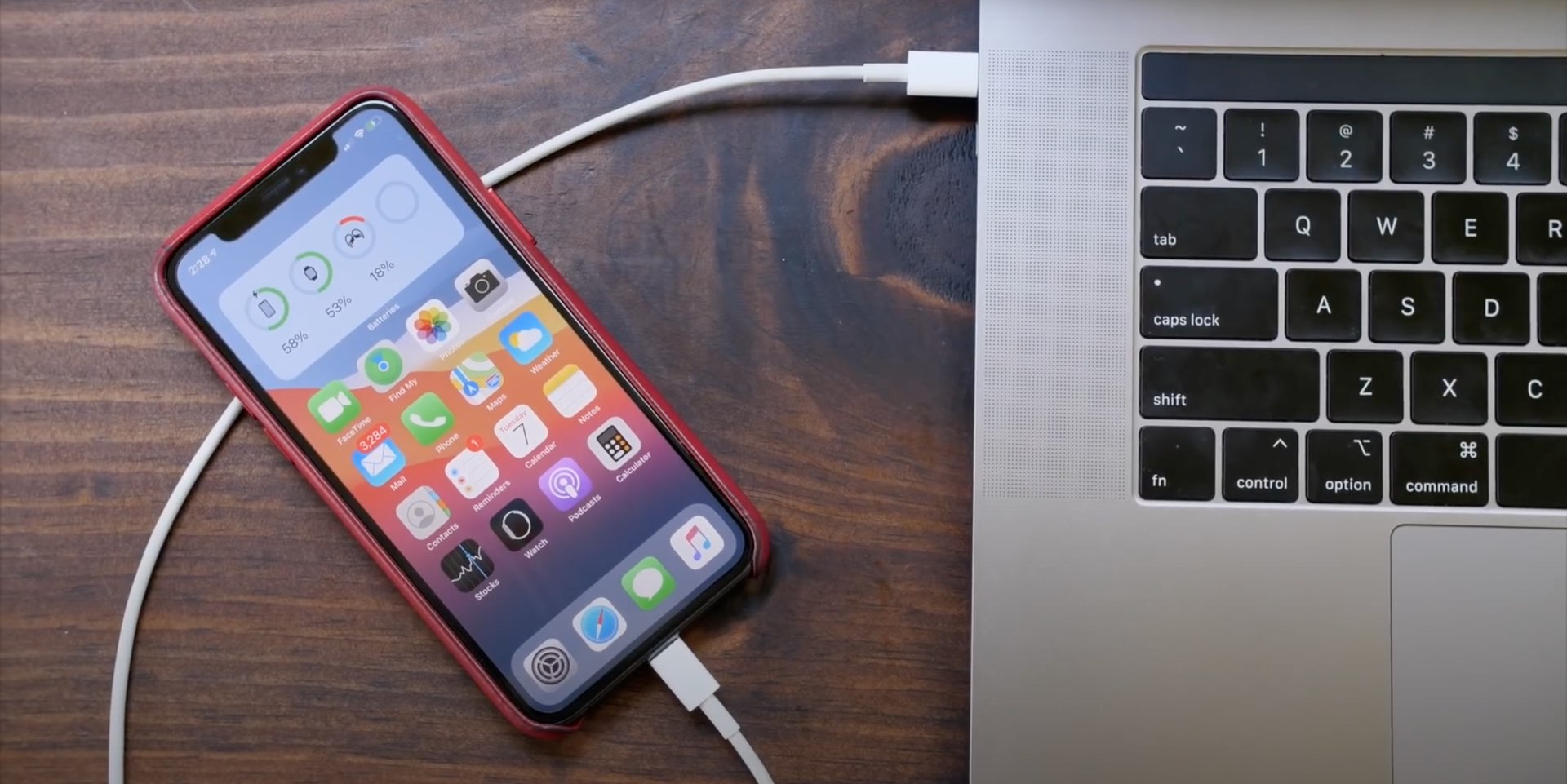 Apple yesterday dropped the iOS 14 public beta. Now tinkerers, power users, enthusiast or just about anyone, really, can take the software for a spin and check out all the goodies (an iDB video recently highlighted the 50 major new features in iOS 14). Since iOS 14 ended up being packed with a myriad of quality-life improvements, we’ve decided to put together another video highlighting ten great new hidden features that Apple didn’t discuss at the WWDC.

Watch the video below by our videographer Harris Craycraft.

Be sure to watch our additional video highlights covering iOS 14.

Other iOS 14 videos from iDB

If you liked this video, be sure to watch these iOS 14 video walkthroughs from iDB:

If you’re going to be installing the iOS 14 beta on your iPhone, be sure to back up your Apple Watch before replacing your current iOS software with the iOS 14 beta.

We have a detailed tutorial explaining how to install the iOS 14 beta.

What are your favorite hidden iOS 14 features?

Do. you agree with Harris’ list or not? Everyone has their own expectations, but what other not-so-obvious new features in iOS 14 would you recommend to your friends and family?

Let us know your feelings on iOS 14 and this video in the commenting section down below.