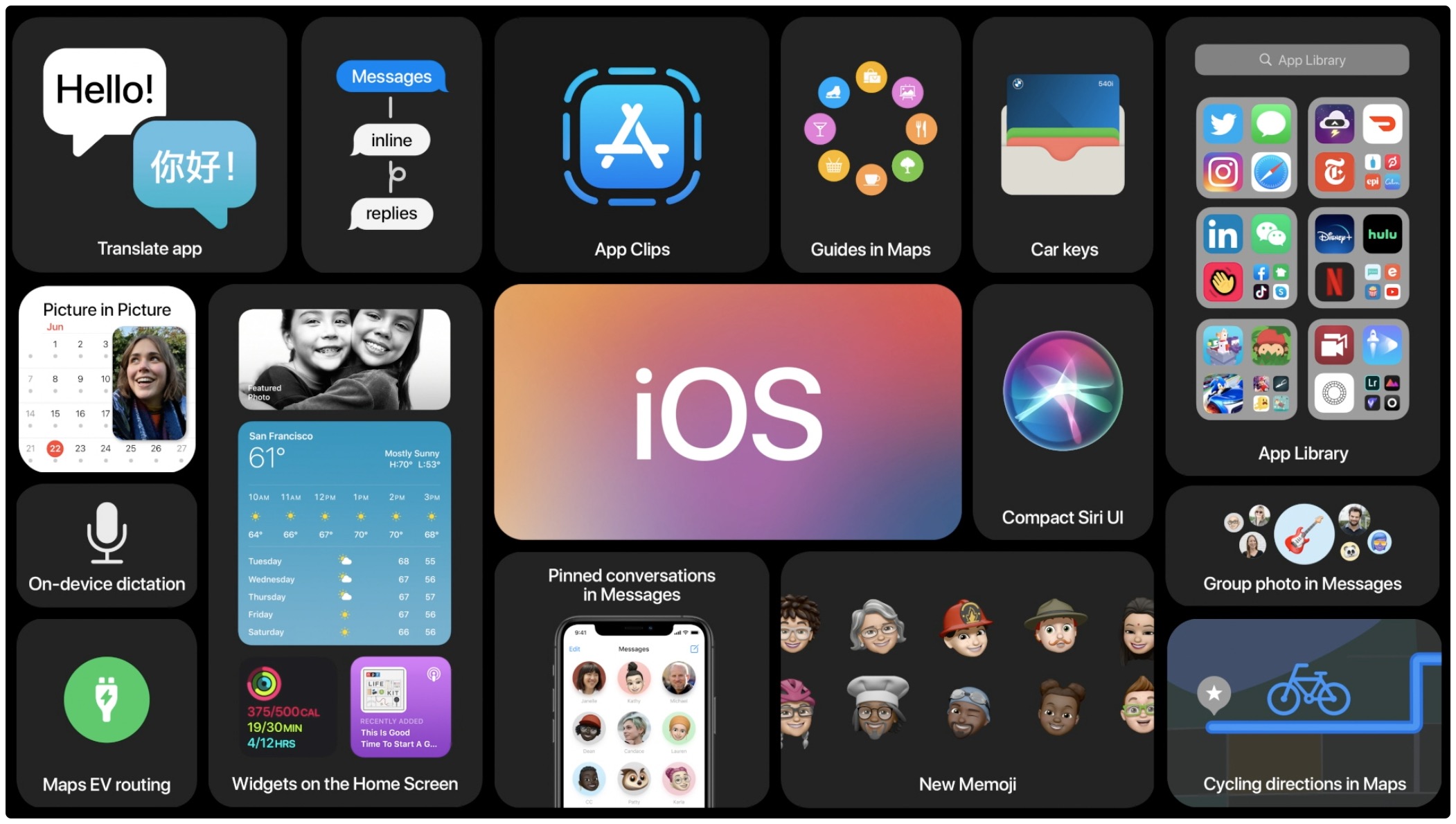 For those wondering, all of the features improvements and other changes in second developer betas are found in their public beta counterparts.

While you’re discouraged from using any prerelease software on your daily drivers, this year’s betas proved surprisingly stable and reliable overall, with fewer rough edges than in previous beta releases. I’ve certainly experienced fewer crashes (actually, no crashes so far at all) with the iOS 14 beta and my battery life almost matches that of stable iOS releases.

Your device is now ready to receive over-the-air beta updates from Apple.

How to install the public beta

With the configuration profile installed on your iPhone or iPad and the device successfully restarted, you can now get the over-the-air installer for the public beta:

If you need instructions for how to install the developer beta of iOS and iPadOS 14 to your devices, follow the steps in a separate tutorial.

What’s new in iOS and iPadOS 14

It may take a while for the public beta to install on your device.

Instead of sitting and waiting until the process is finished, watch our hands-on video overview showcasing some of the best new features in iOS and iPadOS 14.

Let me briefly highlight one particular feature, called Back Tap. As we explained in a separate write-up, Back Tap lets you choose a custom action that will execute when you tap the back of your iPhone two or three times. For instance, you could set a double-tap to invoke Siri while triple-tap could trigger your Notification Center or something else.

Here’s a video showing Back Tap in action.

The beauty of this feature, assuming you’re big on iOS automation, is that you can even assign a custom workflow from the Shortcuts app to a Back Tap gesture, which basically allows you to run a complex script with a simple gesture.

Do you own an Apple Pencil and an iPad? If so, you’re going to love the new stylus enhancements in iPadOS 14, and of course we have a video for this as well!

Last but not least, here’s our video overview of all the changes in iOS and iPadOS 14 beta 2.

If you prefer to read about feature changes, be sure to check out our dedicated article listing some of the more important additions in beta 2.

Your impressions on the betas

As I mentioned earlier, I don’t quite recall when was the last time that the inaugural beta of a major OS update didn’t crash every few minutes and didn’t tax the battery like there’s no tomorrow — these are very polished and stable releases indeed.

What are your initial impressions of iOS and iPadOS 14 so far?