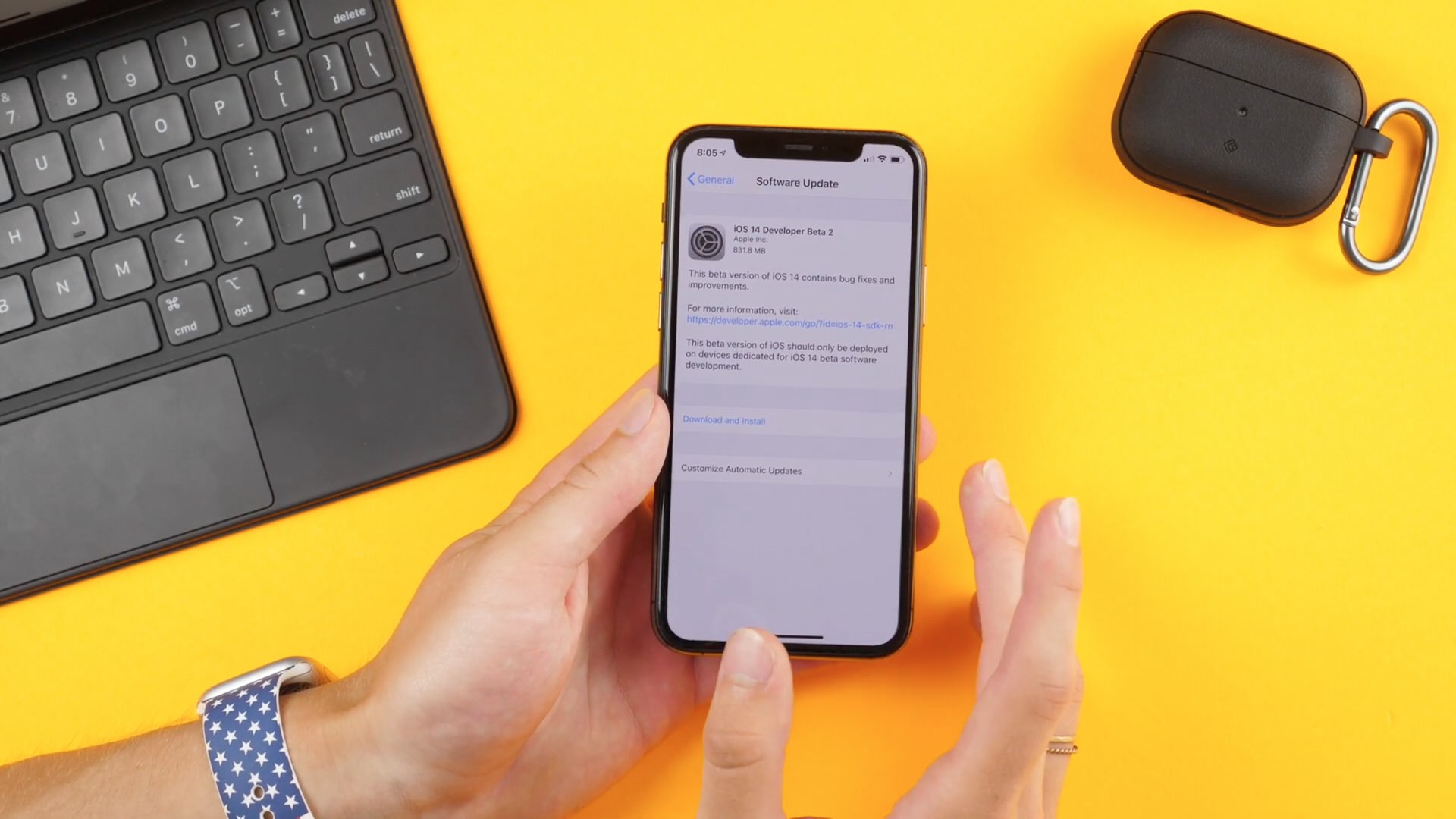 Apple yesterday seeded second betas of iOS 14, iPadOS 14, tvOS 14, watchOS 7 and macOS 11.0 Big Sur. With most of the attention focused on the iOS and iPadOS software, we thought you might appreciate a little hands-on video walkthrough showing you all the major new features and enhancements that we’ve managed to discover in the second betas so far.

Video: everything new in iOS 14

Watch this hands-on video walkthrough put together by our videographer Harris Craycraft. It doesn’t mention every tiny detail and under-the-hood tweak, but does hit all the big ones.

Have you spotted other important changes or enhancements in beta 2 of iOS 14 and iPadOS 14 that the video doesn’t mention? If so, do share them with us in the commenting section.

Here’s a quick rundown of the most important changes in iOS and iPadOS 14:

For an exhaustive list of all the changes in iOS and iPadPOS 14 developer beta 2, be sure to read a comprehensive overview over at The 8-Bit.

Your thoughts on the betas

Apple is currently making betas of iOS 14 and its other upcoming OS updates available to members of the Apple Developer Program. Oh, and if you’re Apple’s registered developer, we have a tutorial guiding you through the process of installing iOS 14 on your compatible device, plus another one for those times when you feel like downgrading back to iOS 13.

The public betas are expected to drop later this month.

Apple’s betas tend to be stable, but this is the first time in recent memory that the inaugural beta of a major OS update doesn’t crash every few minutes and tax the battery like crazy.

Assuming you have installed the iOS 14 beta and spend some time exploring all the changes, would you agree with my assessment in terms of reliability and feature-completeness?

What are your initial impressions of the betas thus far?