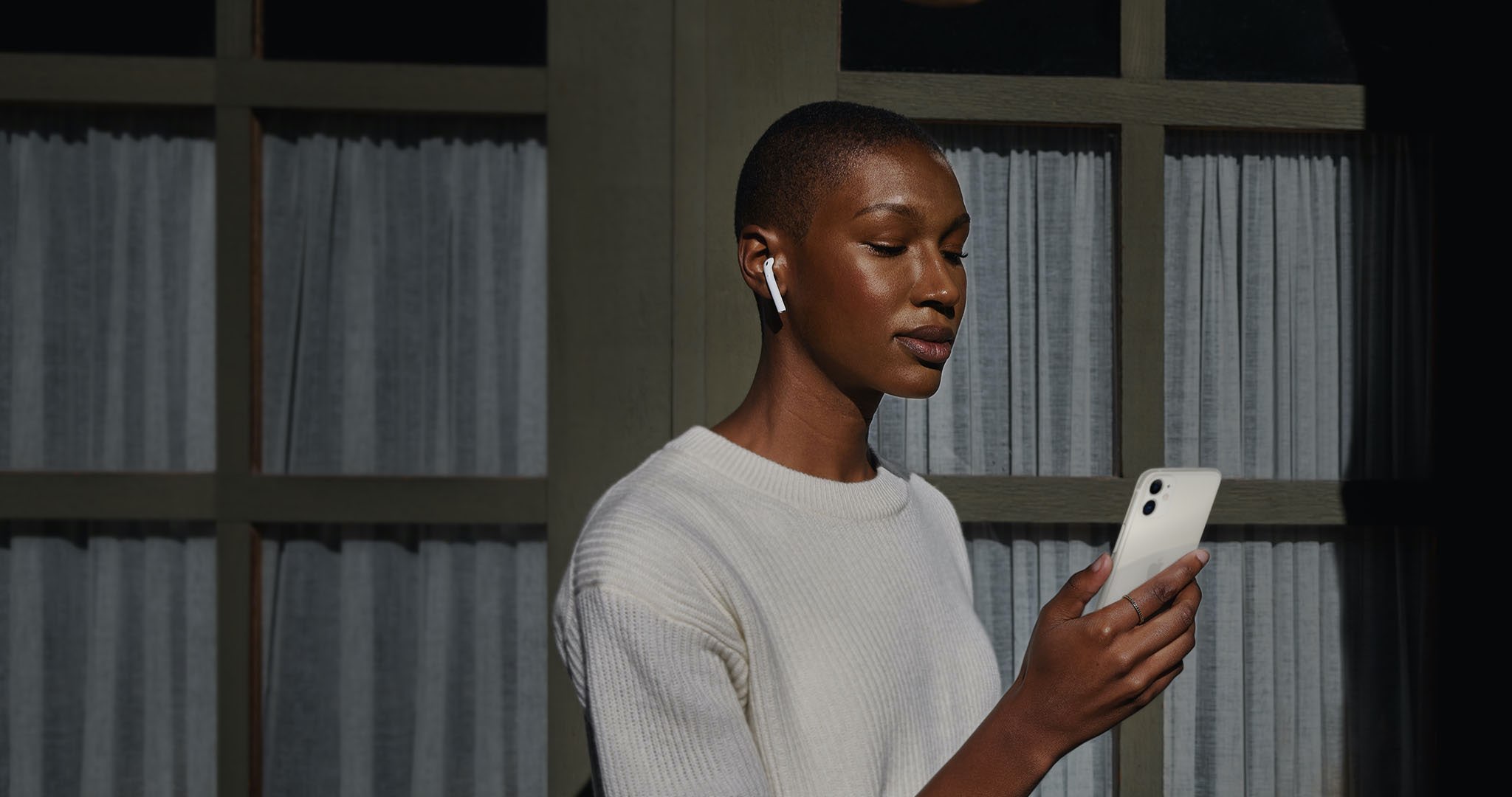 One of the cooler enhancements in the improved Music app in the iOS and iPadOS 14 updates that wasn’t mentioned before brings animated artwork for some Apple Music playlists.

UPDATE (July 8, 2020): Added the screenshot and explanation for the new toggles in Settings to manage playlist animations in Music.

Your Apple Music playlists, in motion

Some Apple Music users began noticing this week that some of the featured playlists in iOS 14 Music’s Listen Now tab are moving. “This applies to the personalized music mixed and several of Apple’s curated playlists,” according to Benjamin Mayo over at 9to5Mac. “The animations appear in the new poster-sized carousels in the Listen Now tab,” he explained.

And this is what the animated playlists look like.

It’s interesting that Apple’s press releases and the website don’t mention this feature at all,  nor did it get any air time during Apple’s virtual WWDC 2020 keynote last month.

The animated clips are only visible from the Listen Now section, with playlists featured in the new sections with poster-style layouts. Seeing the same playlist in the Browse tab or tapping through to the playlist’s details page shows the standard static artwork.

As it turns out, iOS and iPadOS 14 beta 2 have added new toggles Settings → Music → Motion to manage how playlist animations work. You can set the Music app to automatically play animated cover art for playlists always or when on Wi-Fi only if you’d like to cut down on unnecessary cellular data consumption.

You can also toggle this off altogether. 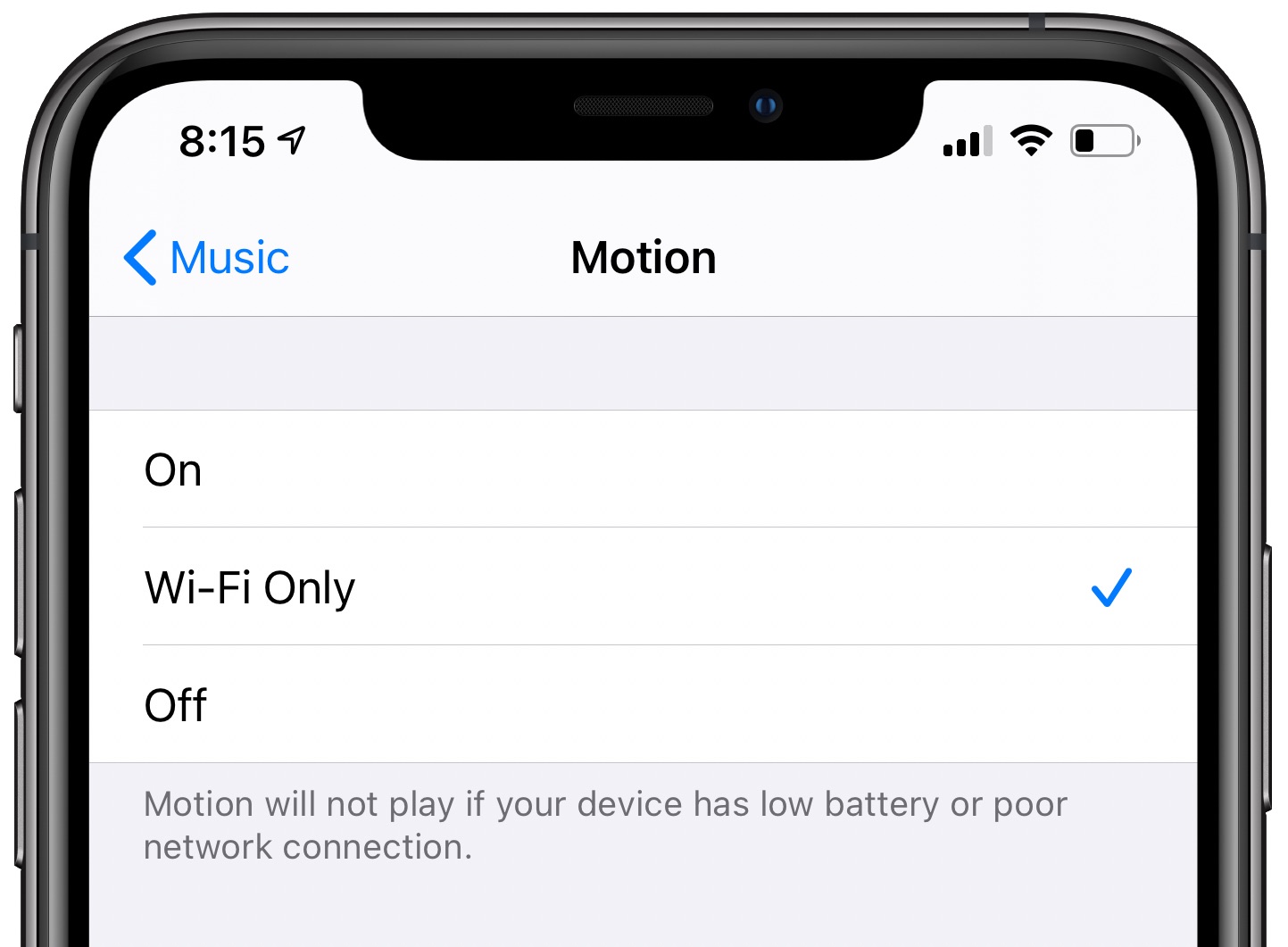 According to the feature’s description, motion artwork for playlist won’t be downloaded and played if your device has low battery, is in Low Power mode or experiences poor network connection.

Like with all Apple design, these painstakingly designed animations really bring both the Music app and Apple Music’s curated playlists to life.

Other Music app changes in iOS 14

The Music app in iOS and iPadOS 14 replaces the For You tab with a new Listen Now tab. It’s still primarily a music-discovery feature but things have been moved around a little — Listen Now starts with a summary of your Top Picks across your musical interests.

The Autoplay feature automatically finds similar songs to keep the music playing when you’ve reached the end of a song or playlist. Built-in search has been vastly improved: it now has suggestions as you type and can surface music by genre, mood and activity.

And with library filtering (swipe down within a section to filter your results), it’s now possible to find artists, albums, playlists and other items in your music library even faster.

This new feature appears to be a server-side update, which explains why we haven’t seen it before. Chances are we’re going to see more and more of these as we approach the fall, when the updates will release publicly.

How do you feel about these motion graphics on some Apple Music playlist covers?