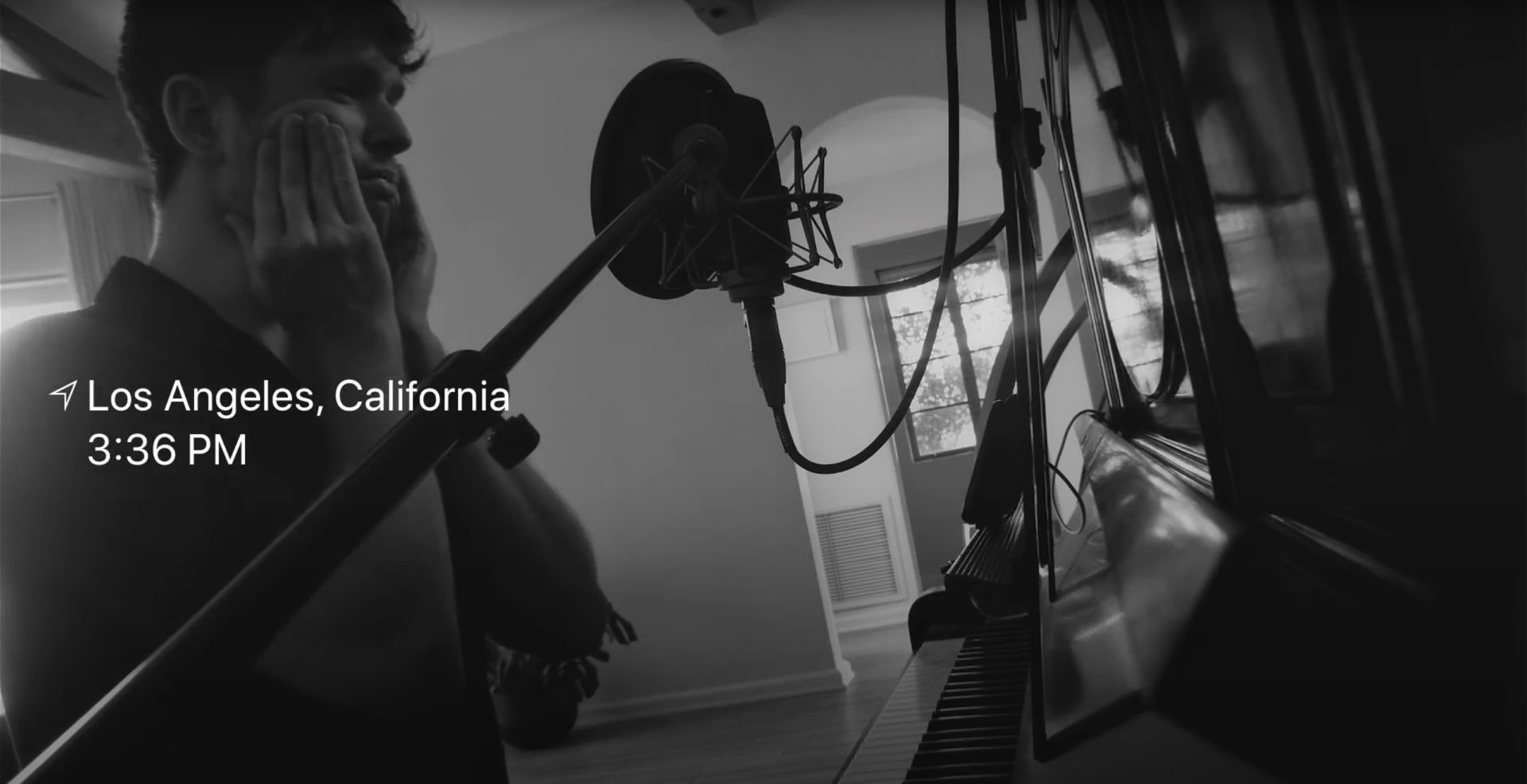 For quite some time now Apple’s been making videos to show off how pro users are putting Macs through their paces. And now, Apple on Wednesday pushed a new video to its YouTube channel in which it featured English singer, songwriter, multi-instrumentalist and record producer James Blake which can be seen cutting tracks in Logic Pro X on his MacBook.

The art of music production

“Grammy award winner, James Blake, takes us into his home studio as he works Behind the Mac to put the finishing touches on his latest song, ‘Are you even real’,” reads the description.

You can listen to James Blake’s New track “Are You Even Real” on Apple Music.

Back to the Mac indeed

If the art of music production interests you, I suggest watching other videos in the “Back to the Mac” series on Apple’s YouTube channel.