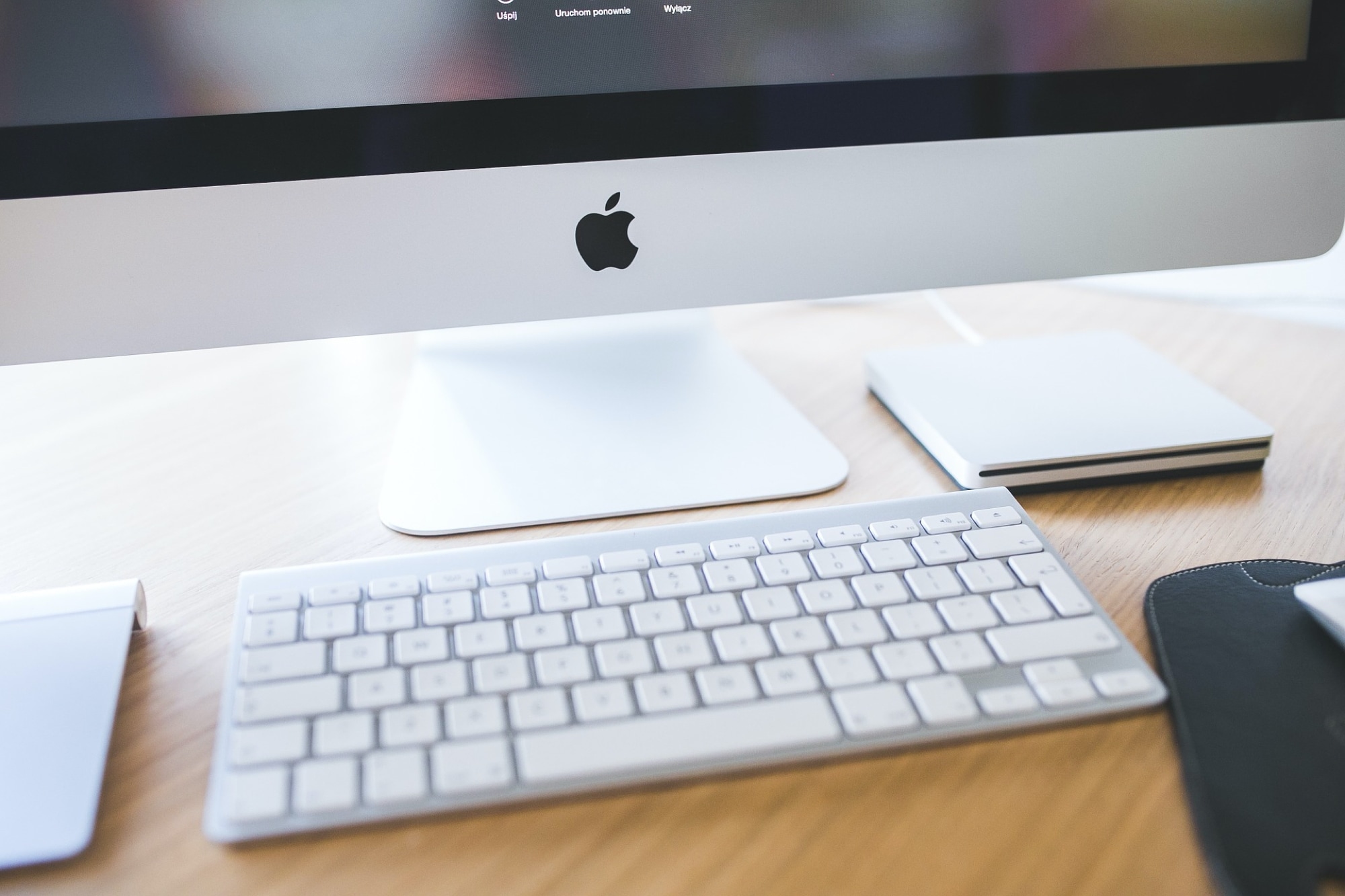 As rumored, Apple’s 27-inch iMac all-in-one may be updated sooner than later. According to the online Apple store, mid and high-end stock configurations of the current 27-inch model continue to seeing shipping estimates pushed back into September.

The 27-inch ‌iMac‌ has seen tight supplies and extended shipping estimates for months now, but the situation has been gradually worsening to the point where new buyers can now expect to wait nearly two months to receive their machines.

The rumor-mill agrees that an iMac refresh is coming in the second half of 2020. Apple may also launch a new 23-inch iMac this year, possibly replacing the 21.5-incher.

Bloomberg’s Mark Gurman claims that it’s going to be a “substantial” refresh for the all-in-one that could mean an industrial design overhaul. His report had people speculating that the desktop machine might be powered by Apple Silicon, but it looks like that won’t be the case.

Although Apple officially announced at the WWDC 2020 the first Mac with its own chips will arrive sometime later this year, alleged Geekbench scores that surfaced last week point to an Intel-based refresh featuring a ten-core Intel i9 processor and a Radeon 5300 graphics chip (these are unreleased Intel Comet Lake-S and AMD processors).

And that’s precisely how it should be — Apple repeatedly said during the WWDC that even though the transition to its own silicon will take two years, it will not only continue building Intel-based Macs in the interim period but also support its Intel customers for years to come.

How about you? Are you an iMac user?

If so, is this your first Apple all-in-one and what were your first impressions? The iMac is certainly my dream desktop computer and my only quibble with it is limited upgrades.

You can swap your own RAM and upgrade storage, but that’s pretty much it. If it were a bit modular in a sense that you could replace the CPU or the GPU, the iMac would be just perfect.