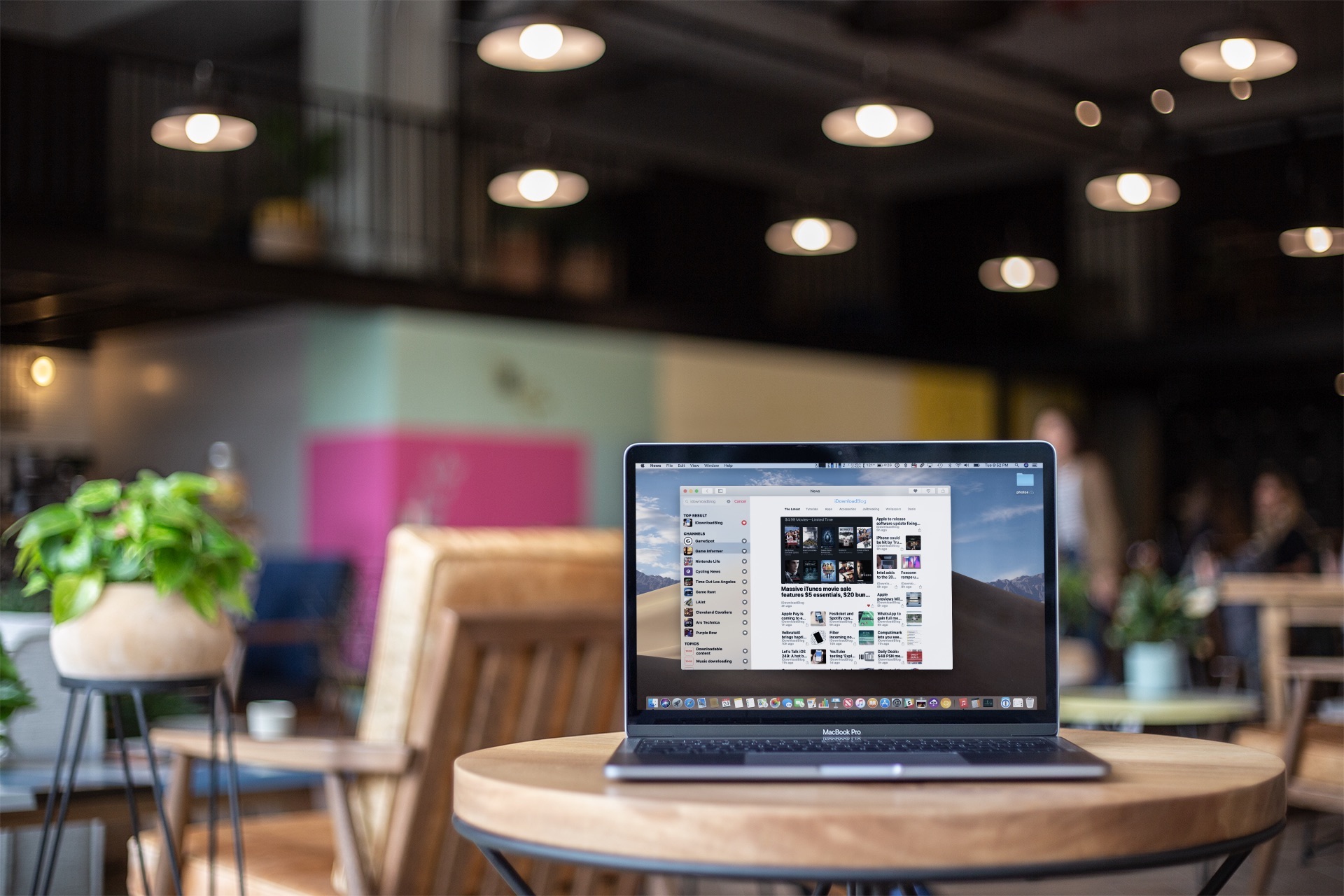 One of the core strengths of Apple News, and Apple News+, is the availability of resources from a range of publications, including news outlets and magazines. But it looks like The New York Times will no longer be part of the family.

The New York Times made the move away from Apple News officially official earlier today. According to the publication, the NYT has determined that the partnership with Apple News does not “align with its strategy” as it relates to “building direct relationships” with customers. Or, more accurately, “paying readers”. As a result, beginning today (Monday, June 29, 2020), the news outlet has removed all of its news articles from Apple News.

The New York Times wants that more direct relationship, which means navigating potential readers away from Apple News and directly to the publication’s website and services.

Core to a healthy model between The Times and the platforms is a direct path for sending those readers back into our environments, where we control the presentation of our report, the relationships with our readers, and the nature of our business rules,” Meredith Kopit Levien, chief operating officer, wrote in a memo to employees. “Our relationship with ‌Apple News‌ does not fit within these parameters.

A spokesperson for Apple, speaking in regards of Apple News, said, “We are also committed to supporting quality journalism through the proven business models of advertising, subscriptions, and commerce”. Interestingly, Apple also says that The New York Times only offered up “a few Apple News stories” on a daily basis, which could contribute to why the publication doesn’t believe Apple News was worth the partnership.

The publication has been utilizing the partnership with Apple to post free stories through Apple News for quite some time, but the paper refused to enlist as part of the Apple News+ strategy, which costs $9.99 per month and offers up a range of content from the likes of The Los Angeles Times, publications under the Condé Nast banner, and other outlets. The Washington Post also refused to form a partnership with Apple News+.

It’s also not been a secret that some publishers are unhappy with Apple News+, which we reported on back in June of last year. Apple News+ has reportedly led to very little revenue related to advertising, and we can’t forget about the 30% Apple tax, the standard cut that Apple takes from subscriptions sold within the app.

This is a pretty big loss for Apple News, and yet it doesn’t feel all that surprising.

Are you using Apple News, or Apple News+, on a regular basis? If so, are you not a fan of the loss of the NYT‘s content?