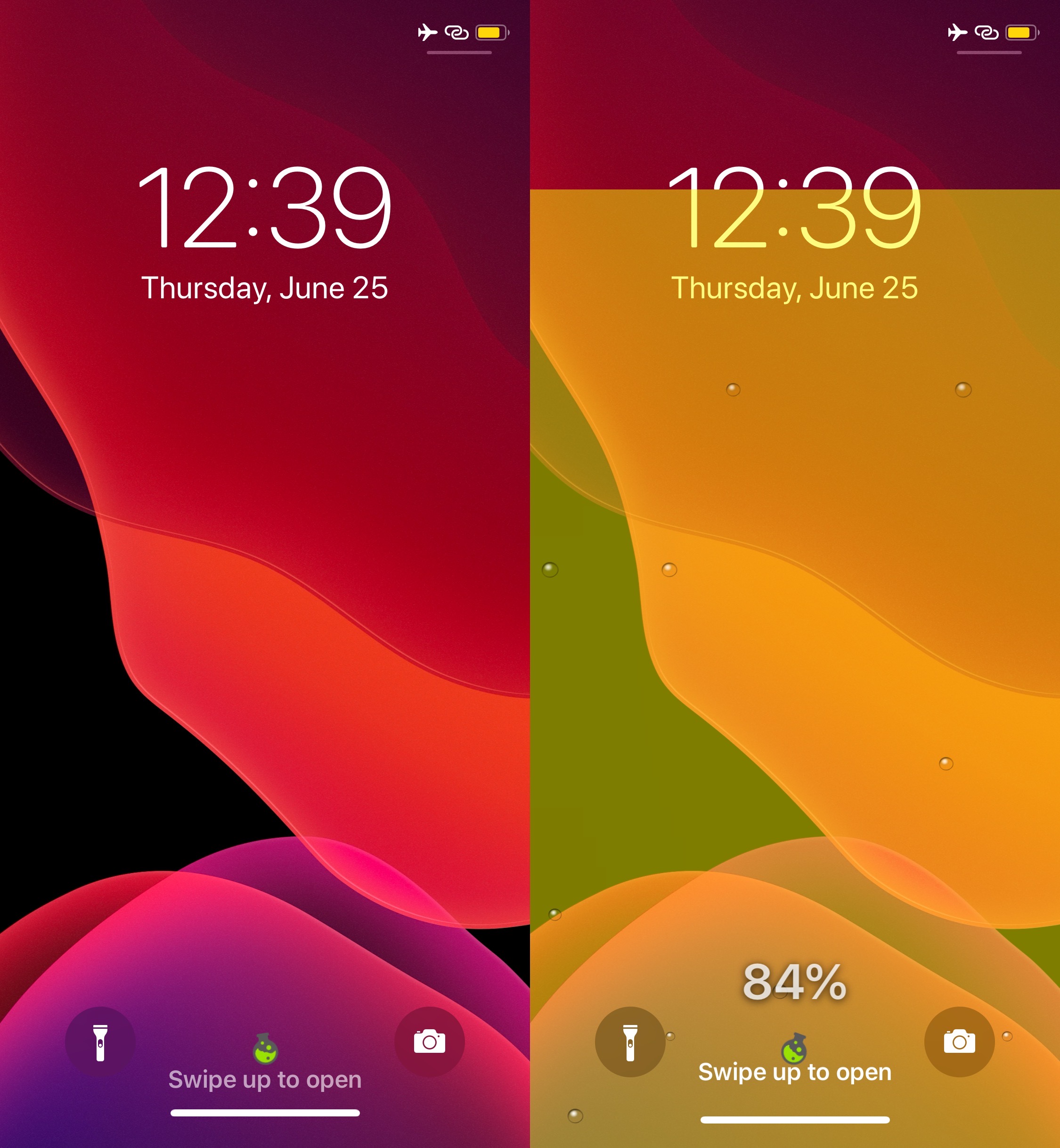 Battery information is a bigger deal to some than others, but if you wish battery monitoring could be a bit more fun than it is out of the box on a stock iPhone or iPad, then we think you’re doing to love a newly released jailbreak tweak dubbed GreenPotion by iOS developer Plat-Ykor.

The name “GreenPotion” is a dead giveaway in terms of what you can expect this tweak to do. Once you install it, you can tap on a new button situated between the Lock Screen’s Camera and Flashlight shortcut buttons to invoke a potion-like animation that displays real-time battery information, as shown in the screenshot examples above.

It’s worth noting that GreenPotion does more than simply add a fun and quirky battery animation to the Lock Screen, it also incorporates the following features:

As you might’ve also noticed, the tweak appears green when your battery level is acceptable, yellow when Low Power Mode is enabled, and so on.

Once installed, GreenPotion adds a dedicated preference pane to the Settings app where users can toggle the aforementioned features on or off on demand: 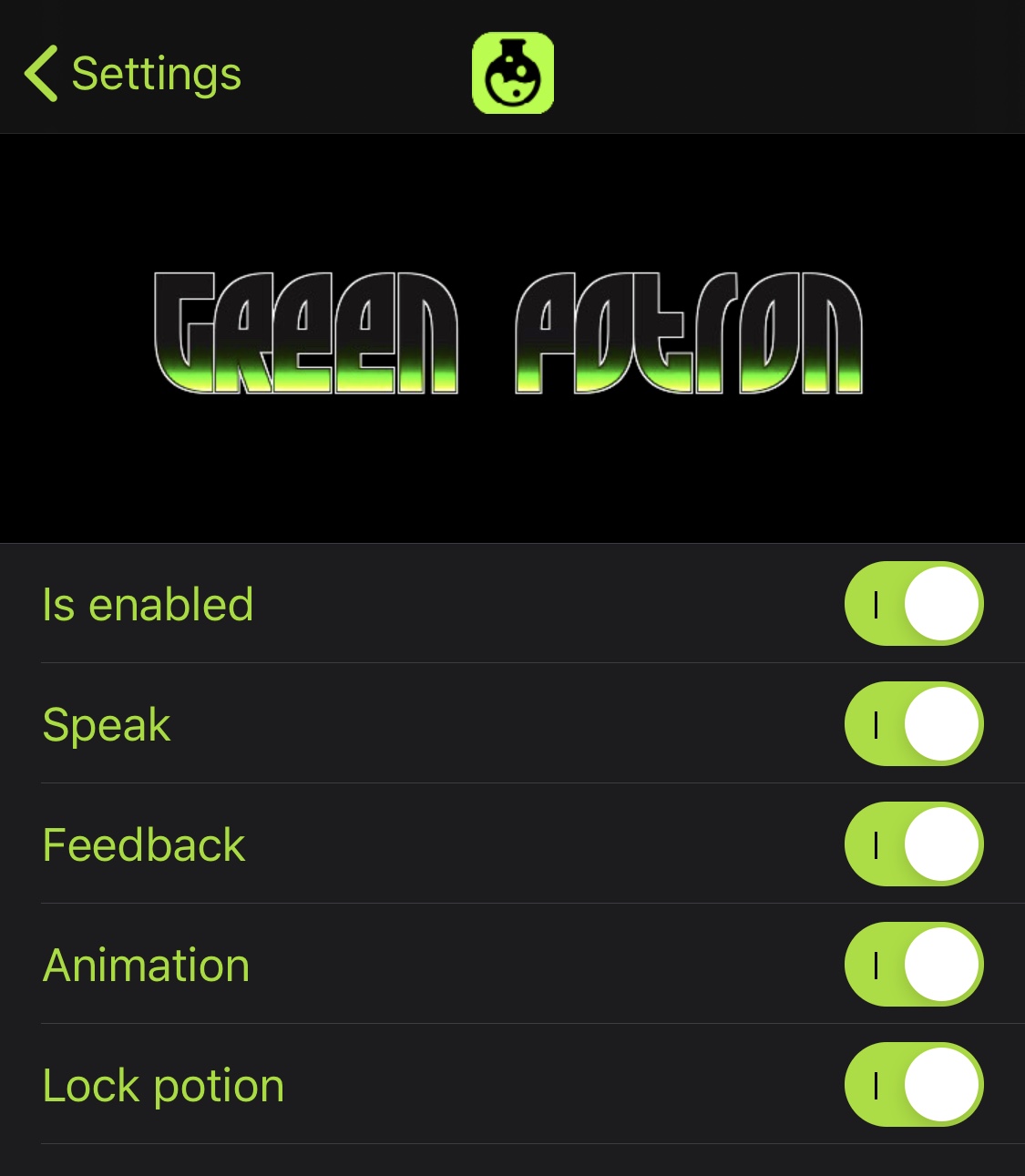 Those interested in giving GreenPotion a try can purchase it for $1.50 from the Packix repository via their preferred package manager. The tweak supports jailbroken iOS 13 & 14 devices.

What are your thoughts about Green Potion as a quirky trinket for jailbroken handsets? Let us know in the comments section below.