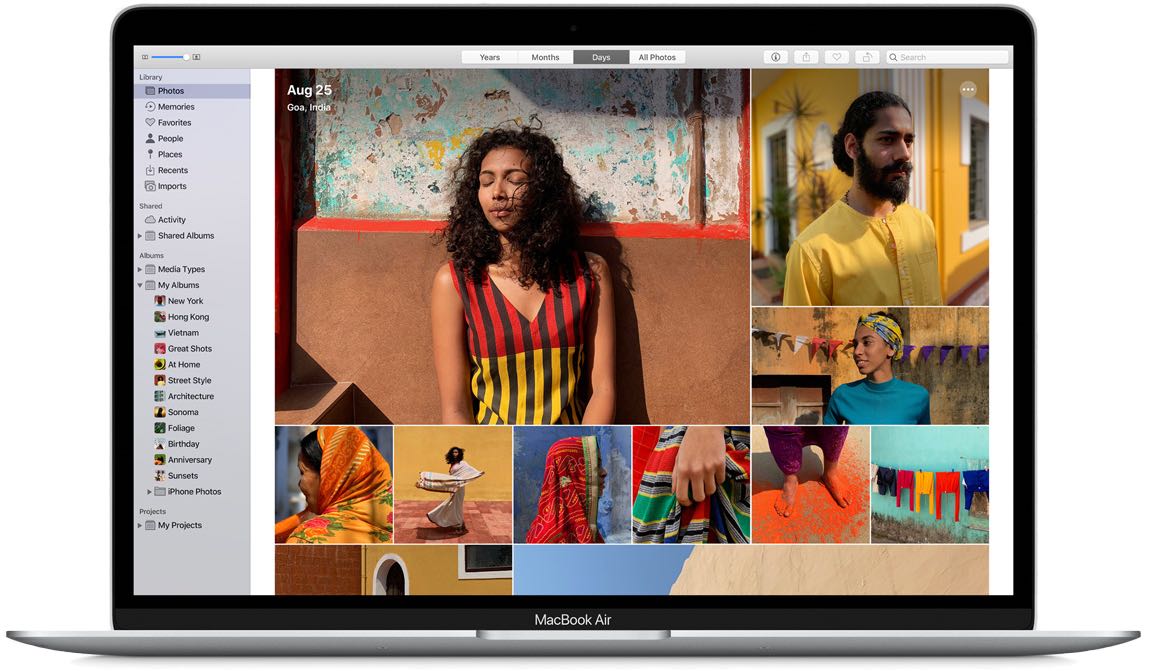 If you have a 13-inch MacBook Air or MacBook Pro –specifically the models refreshed in 2020– and are experiencing issues with some USB 2.0 accessories, know that you aren’t alone.

Based on several reports from owners that have surfaced on the MacRumors forums, Reddit, and on Apple’s own Support Communities (via MacRumors), some owners of Apple’s newest 13-inch MacBook Air and MacBook Pro are running into inconsistent problems when using USB 2.0 accessories. That means these accessories are connecting to the computer via a hub or an adapter, because these newest models are equipped with USB-C ports.

The issues appear to happen randomly for those impacted by them, as one individual notes:

At random times the USB devices connected to the mac though a usb-c hub would just lose connection and stop working all at the same time. This happened with two different USB-C hubs (both expensive, one of them is Satechi which was recommended in many threads), so I am leaning towards ruling out the hubs being at fault.

I’m connecting a few things in the hub – HDMI for an an external monitor, USB audio interface (powered by the mac) and a mouse. When the issue occurs, the mouse and the USB audio interface stop working, but the HDMI connection continues to work without issues, each time.

The issue happens at random moments and there are no steps to reproduce it. It seems to be happening more often when at least two usb devices are connected at the same time.

At the time of publication there does not appear to be any specific knowledge of a particular brand being the issue, but rather just a generalized issue with USB 2.0 accessories. In some instances the accessories can freeze, preventing their use altogether. Other times, though, the accessory will randomly disconnect on its own.

What’s more, it’s not just one accessory type having an issue. The reports range from mice, keyboards, and other plug-in accessories. So, again, it does not appear to be a specific hub or adapter causing the issue, but rather a problem with the Mac notebooks directly. What that issue might be remains unknown, however.

Interestingly, one Reddit user discovered that when these USB 2.0 accessories become unresponsive, they remain logged in the System Information indefinitely. Even when the accessory is unplugged from the machine. That same Mac notebook owner was able to avoid the issue by using a CalDigit Thunderbolt hub.

Apple has a USB 2.0 issue with either the chipset they are using, or a Catalina bug regarding the handling and refreshing of USB 2.0 devices.

However this can be worked around.

USB-C hubs vary in their functionality and there are two types:

Transparent proxies take the USB 2.0 input and present it as USB 2.0 to the ‌MacBook Pro‌. The Mac or Catalina then will do something wrong and the USB 2.0 devices will freeze / become unresponsive at some point (minutes or hours after being attached).

Terminating proxies take the USB 2.0 input, terminate it, and present it as a fresh input that is USB 3.0 to the ‌MacBook Pro‌. Everything is good in this scenario.

While some MacBook Air and MacBook Pro owners have been able to get their computers replaced by Apple due to the issue, many of these customers are saying the issue is persistent even with the new models. This could be a software issue, and a lot of the customers have said they’ve brought up the issue with the company, which could mean there is already a fix in the works. Hopefully it arrives soon for those affected by this issue.

If you have a newer-model MacBook Air or MacBook Pro, have you run into any issues with USB 2.0 accessories?