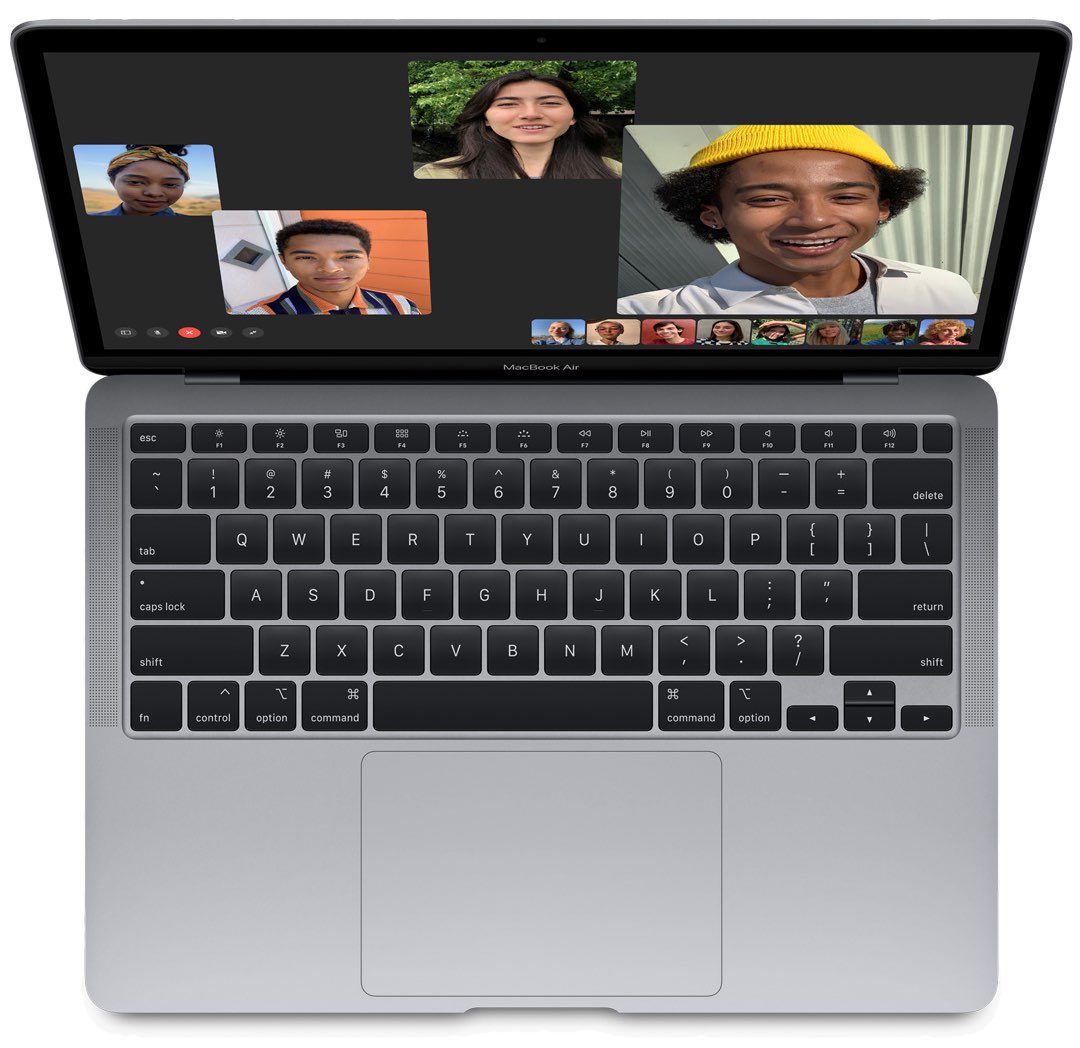 A new, unreleased desktop Mac computer model, bearing model number “A2330” and running macOS 10.15, has been spotted in Eurasian regulatory filings alongside the iPhone 12 models.

For what it’s worth, some iMac models on the online Apple store are in low supply which could be interpreted as a strong indication of imminent refresh (Apple is apparently launching a Mac-focused trade-in initiative in the US and Canada soon, so there’s that).

The Cupertino company is expected to share details about its rumored switch to in-house desktop processors for Macs. However, we don’t think that the model identifier “A2330” references Apple’s first ARM-ed Mac because both Bloomberg’s Mark Gurman and reliable analyst Ming-Chi Kuo are adamant that first ARM-powered Macs won’t launch before 2021.

9to5Mac has more on that:

You may notice that these new iPhones are reported as running iOS 13. This has happened in previous years with the Eurasian listings; Apple often submits the same products multiple times, with different software specs. So we would expect to see these model identifiers turn up again in a few months, but associated with iOS 14 instead.

No matter how you look at it, the EEC database has indeed become a pretty reliable source of information regarding upcoming Apple products, with their recent discoveries including the correct model numbers for the recent iPad iPad refresh and the new iPhone SE, for instance.