Apple’s for years been rumored to have been secretly developing its own desktop chips, based on iPhone and iPad processors, to ditch Intel from Macs. Bloomberg in a new report this morning claims that the tech giant is going to announce the first in-house designed main processors for Macs at the upcoming virtual WWDC event, which kicks off June 22.

Unveiling the initiative, codenamed Kalamata, at the event would give outside developers time to adjust before new Macs roll out in 2021. Since the hardware transition is still months away, the timing of the announcement could change.

The new processors will be based on the same technology used in Apple-designed iPhone and iPad chips. However, future Macs will still run the macOS operating system rather than the iOS software on mobile devices from the company.

Apple’s exciting semiconductor foundry TSMC will be reportedly churning out Apple’s desktop chips that are expected to be fabbed on TSMC’s cutting-edge five-nanometer process technology (its current mobile chips are manufacturing on TSMC’s seven-nanometer process).

According to Gurman, Apple plans to eventually transition the entire Mac lineup to custom processors, “including the priciest desktop computers,” which would imply the Mac Pro. That is something we haven’t heard before as Apple was largely expected to use its own chips in Mac notebooks and consumer desktop models, but not in the Mac Pro.

Inside Apple, tests of new Macs with the ARM-based chips have shown sizable improvements over Intel-powered versions, specifically in graphics performance and apps using artificial intelligence. Apple’s processors are also more power-efficient than Intel’s, which may mean thinner and lighter Mac laptops in the future.

Matching Intel’s performance in terms of workstation chips should also permit Apple to maintain a single macOS code base vs. maintaining two code bases, one powering ARM-ed Macs and the other reserved for its most powerful Intel-based models like the Mac Pro.

Apple is expected to employ the same approach that made its mobile chips the envy of the industry. That means squeezing the CPU and GPU cores, the Neural engine for machine learning, the RAM and any co-processors (such as the Secure Enclave cryptographic coprocessor and the power-sipping motion coprocessor) onto a single semiconductor die.

Apple is working on at least three of its own Mac processors, with the first based on the A14 processor in the next iPhone. In addition to the main central processing unit, there will be a graphics processing unit and a Neural Engine for handling machine learning.

Macs already use specialized Apple-designed chips for things like securing your fingerprint and Apple Pay data, as well as for on-the-fly disk encryption and secure boot capabilities.

As for the iPhone and iPad chips, these pack in custom CPU cores based on the ARM instruction set, Apple’s custom GPU and more. Intel’s chips are not very power friendly — that’s why Intel is largely absent from the mobile market — and its roadmap is increasingly unreliable. 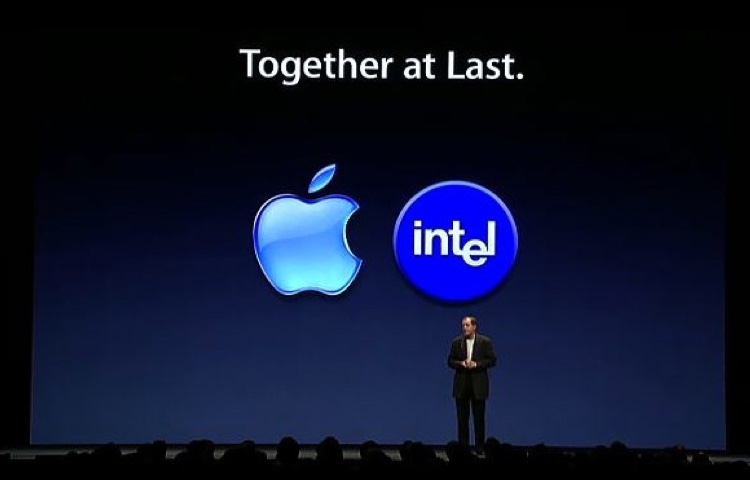 Custom chips could help Apple overcome these issues in one fell swoop.

Apple has been through these CPU transitions twice in its history. In the early 1990s, it ditched Motorola chips for PowerPC ones. Once PowerPC technology ran its course (they couldn’t produce power efficient processors that Apple needed for notebooks), the company at the 2005 WWDC announced a switch to Intel chips. 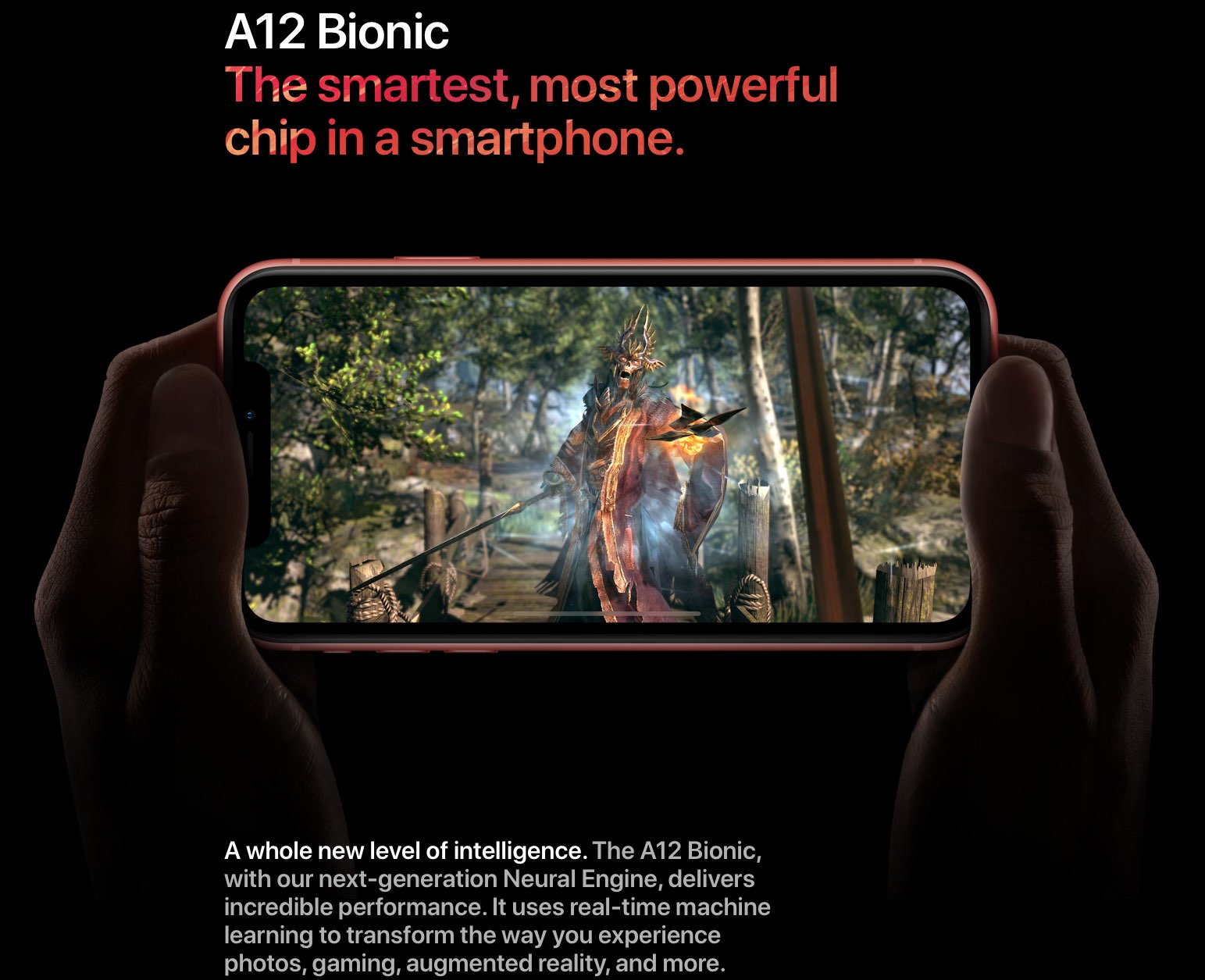 By WWDC 2007, all of the Macs in the lineup would feature Intel chips, finalizing the transition.

That said, the Bloomberg report indicates this is something Apple has probably been developing in secrecy for years now — again, similar to how the company surprised the WWDC 2005 attendees by announcing that its engineers had been secretly developing major macOS updates for both Intel and PowerPC chips for five consecutive years.

The Apple chip project has been in the works for several years and is considered one of the company’s most secretive efforts. In 2018, Apple successfully developed a Mac chip based on the iPad Pro’s processor for internal testing, giving the company confidence it could announce such a shift this year.

For what it’s worth, reliable analyst Ming-Chi Kuo in March of this year predicted that first Mac computers based on custom processors would be arriving in in late 2020 or early 2021.

If these rumored ARM-based Mac in fact yield faster processing performance, beefier graphics and significantly longer battery life, then I’m all for this switch.