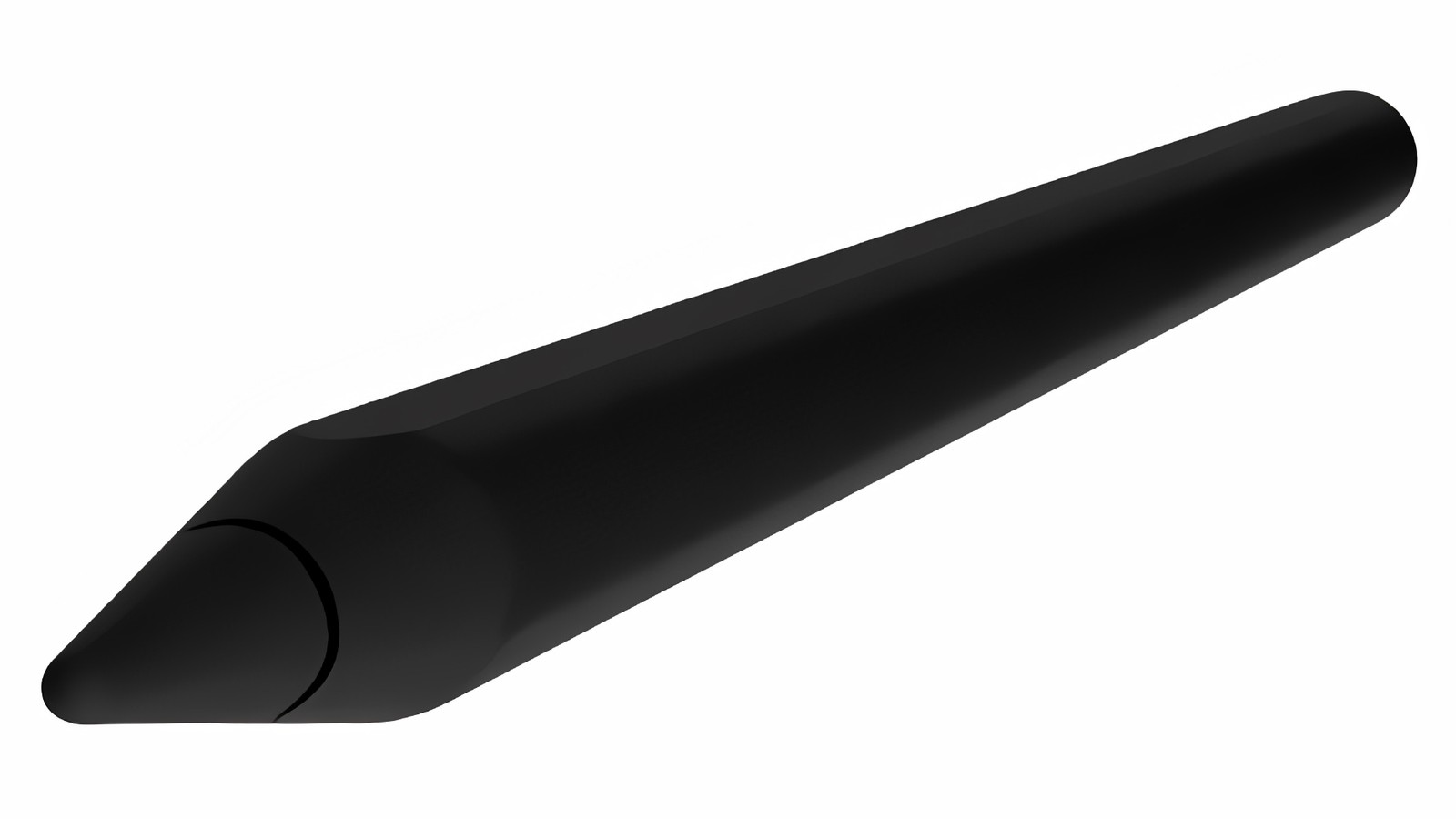 Right now, Apple has only ever launched the Apple Pencil in white. But a new rumor suggests that may change with a future version of the stylus.

According to Twitter user Mr White (@laobaiTD), by way of MacRumors, a “new Apple Pencil” could come in black. And that’s it. That’s the tweet. There’s admittedly not much to go on here, but fingers crossed this could be a real thing one day.

This is the first time we’ve heard about a new, next-generation Apple Pencil to replace the current model. Not that there’s a lot of meat on this particular rumor, but it’s enough to raise the eyebrows at least a little bit. We don’t even know when Apple might announce a new Apple Pencil, but it could be alongside a new iPad Pro. When might that be? Well, that’s a bit of a debate these days.

Apple announced a new iPad Pro earlier this year (without a new Apple Pencil), but this is expected to be a minor refresh (despite the fact it includes a LiDAR Scanner) when compared to a future upgrade for the pro-grade tablet lineup that may launch before the end of this year. That model could welcome Apple’s mini-LED revolution for its many devices, and there have been rumors it could see the light of day before the end of 2020.

However, there has also been some grumbling that Apple’s initial plans have been scrapped, and the company may now be planning to launch that tablet sometime in the early goings of 2021. We’ll just have to wait and see what happens in that regard.

If Apple is going to launch a new Apple Pencil, it would make sense to do so with a new iPad Pro, so we are probably going to be waiting a bit longer before we see any new stylus from Apple. But if it does launch in black, that would probably be a welcomed addition to the mix.

Would you buy an Apple Pencil in black? Let us know in the comments!