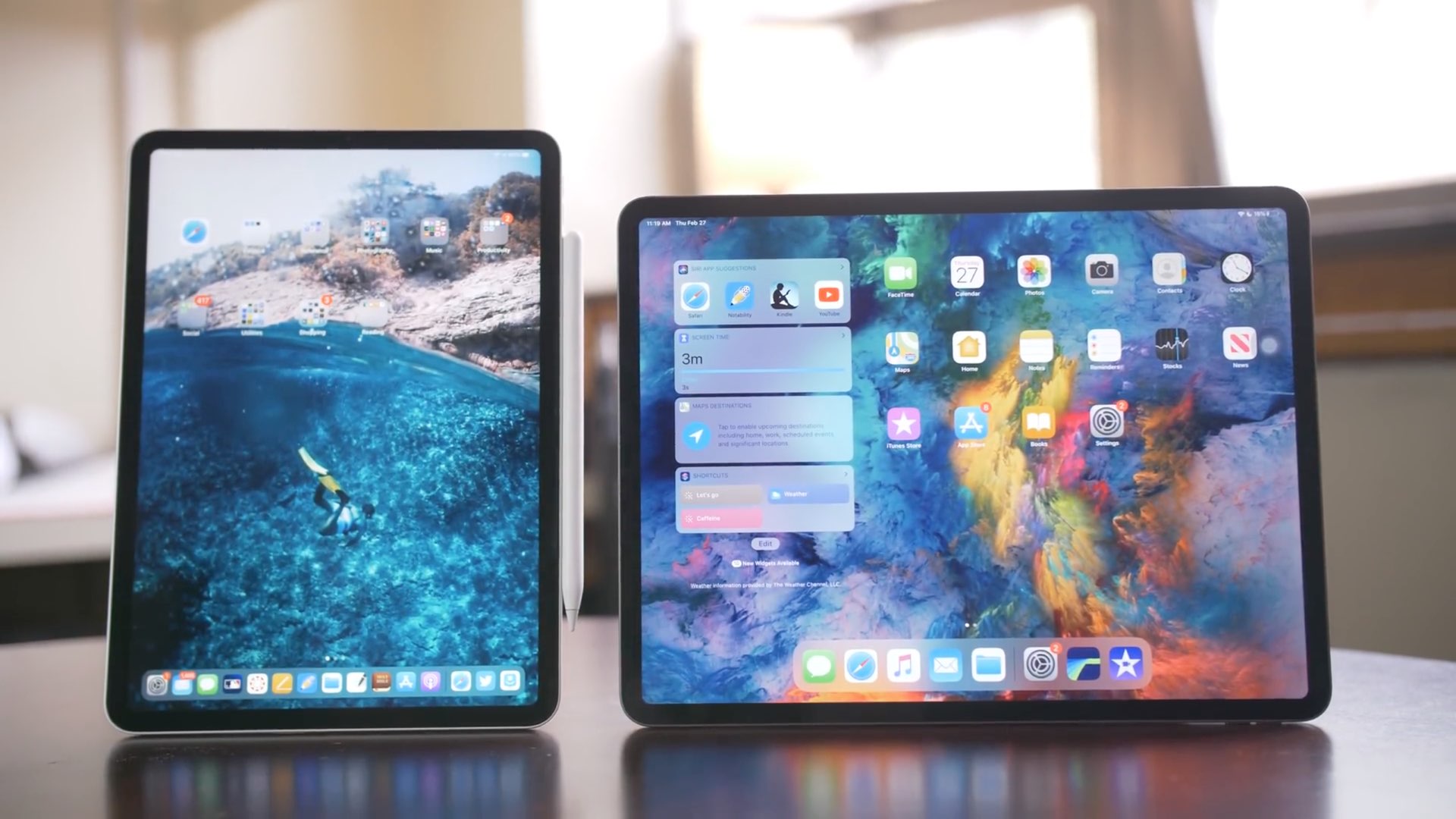 It has been rumored for quite some time that Apple is planning on transitioning to different display technology for future products, which could see the light of day before the end of 2020. But one of those rumored devices might not make the unofficial deadline.

According to a new investor note released today by analyst Jeff Pu to GF Securities (via MacRumors), Apple’s upcoming, and oft-rumored, 12.9-inch iPad Pro with a mini-LED display will see a delay into the first half of 2021. Pu expects that the large tablet’s delay is due, at least in part, to the device’s “complex panel design”. That essentially boils down to a change in how the iPad Pro is put together, and Apple working out the kinks before it is a consumer ready device.

That’s about all the information there is to share on this particular investor note, unfortunately. It certainly seems possible that, with a change in design, Apple’s initial plans (whatever they might be) could be forced to change. Especially when we consider the fact that the globe is currently facing a pandemic, which has shut down businesses and manufacturers for weeks. Launching a redesigned product during all of this might prove to be a tad difficult.

However, we did see a new iPad Pro get introduced earlier this year. Just without a mini-LED display. Could Apple still launch a new iPad Pro before the end of the year? It’s certainly possible. There were rumors that the company was going to unveil a 5G-enabled iPad Pro later this year, perhaps alongside the 5G-enabled iPhone 12 lineup, but that feels like it would complicate things quite a bit.

But of course, anything is possible. Apple could be ready to release a whole slate of new iPad Pro models over the next 12 months or so. We’ll just have to wait and see how it turns out.

Are you looking forward to seeing new Apple devices with mini-LED displays? Let us know in the comments below.