Save the Krabby Patty Formula

Trouble has come to Bikini Bottom! The evil ‘mastermind’ Sheldon J. Plankton has once again hatched a plan to steal the secret Krabby Patty formula. This time he has enlisted his army of cousins to capture all of SpongeBob’s friends!

This side-scrolling arcade adventure has you playing as SpongeBob, but you’ll meet a bunch of characters from the popular cartoon series as well, including Patrick, Sandy, Squidward and the Jellyfish King. In this game, you must collect coins and spatulas, as well as crush obstacles, rescuing SpongeBob’s friends to defeat Plankton’s minions and take back the formula.

Here’s a video with the first ten minutes of gameplay.

This game is available across the iPhone, iPad, Mac and Apple TV.

Here are the key highlights for this game: 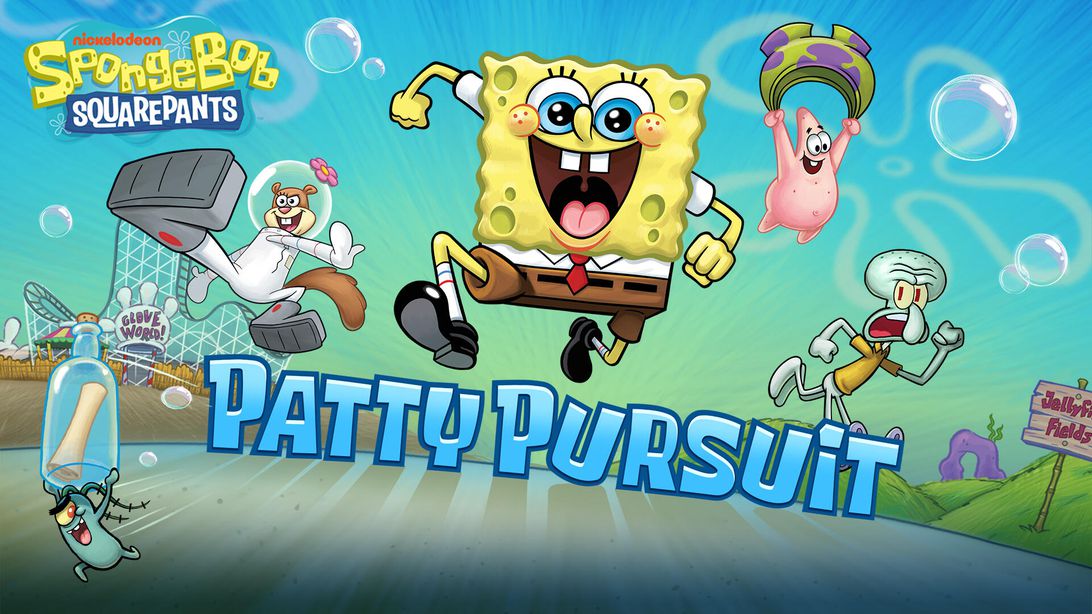