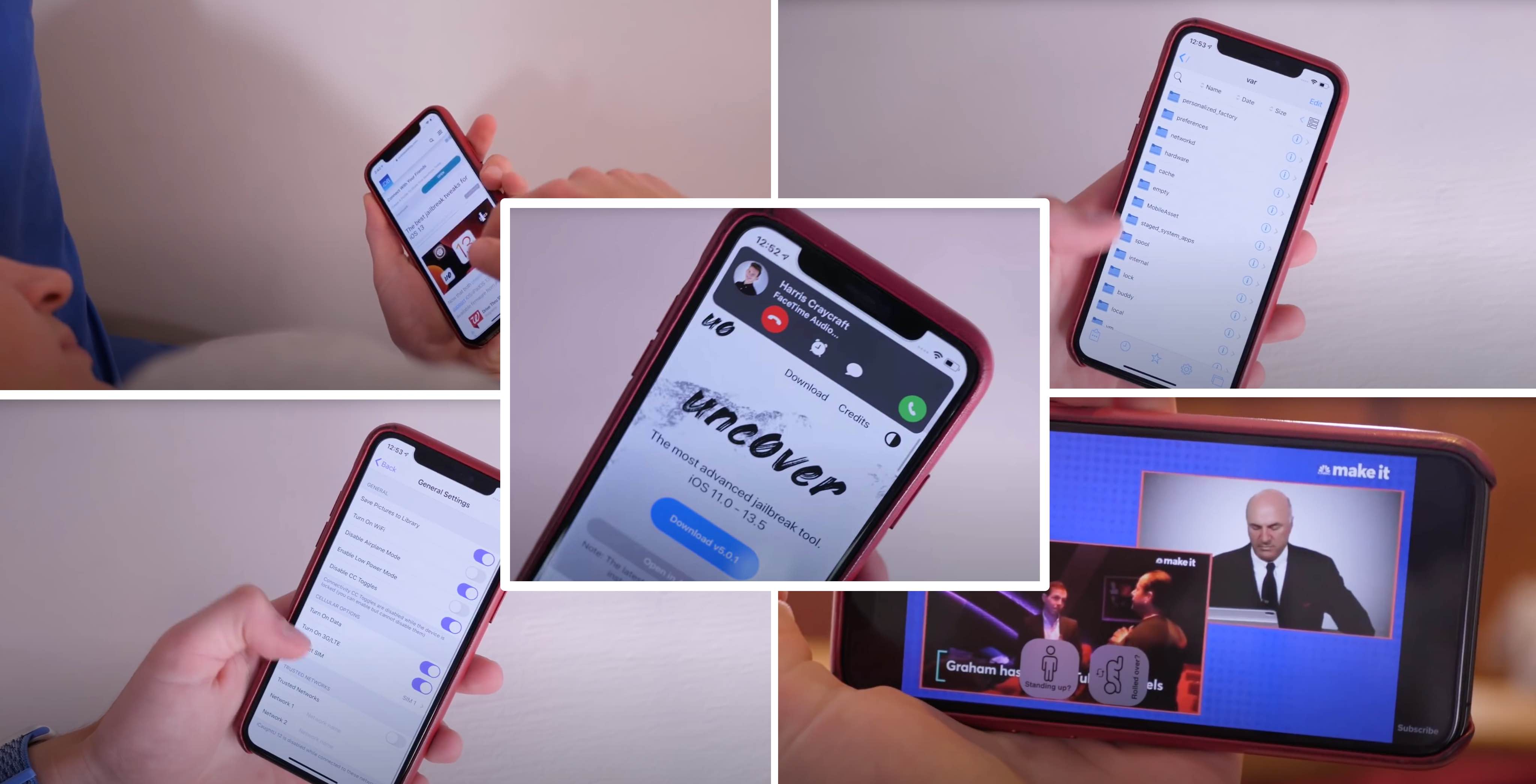 Now that the unc0ver 5 jailbreak has been officially released with support for all devices running the recently released iOS 13.5, we’re getting a lot of emails from readers who are on the fence about pwning their hardware to try out all those great jailbreak apps and tweaks. As the biggest name in jailbreaking, iDownloadBlog has put together a little video that not only lays out in unambiguous terms the most important reasons you might still want to jailbreak in 2020 but also showcases some of the best jailbreak tweaks that are available today.

Before we get to it, let me just highlight one of the jailbreak tweaks shown in the video: called ImLyingDownDamnit (available to install through Sileo or Cydia), it brings a souped-up automatic rotate that will never force you to use Apple’s Orientation Lock feature again.

And now, watch our video embedded right ahead.

There are no two ways about the fact that Apple’s been aping the jailbreaking world in the past few years with feature-rich iOS updates. prompting some jailbreakers to move on. But if the new iOS 13.5 jailbreak is an indication, we may be seeing a mini-renaissance of jailbreaking.

As long as hackers keep coming up with new jailbreaks based on zero-day iOS exploits, app developers will keep churning out new tweaks. And jailbreak apps and tweaks remind us that iOS — despite its simplicity and all the new features it’s amassed in years past — still doesn’t hold a candle to a jailbroken iPhone in terms of customization and functionality.

As for the full instructions on how to jailbreak an iPhone, iPod touch or iPad on iOS 13.5 with unc0ver and AltStore on a Mac or Windows PC, be sure to watch Harris’ how–to video included above before checking out Anthony’s written tutorial.

Are you a former or current jailbreaker and what’s your stance on jailbreaking in 2020?

Chime in with your thoughts and observations in the commenting section down below!