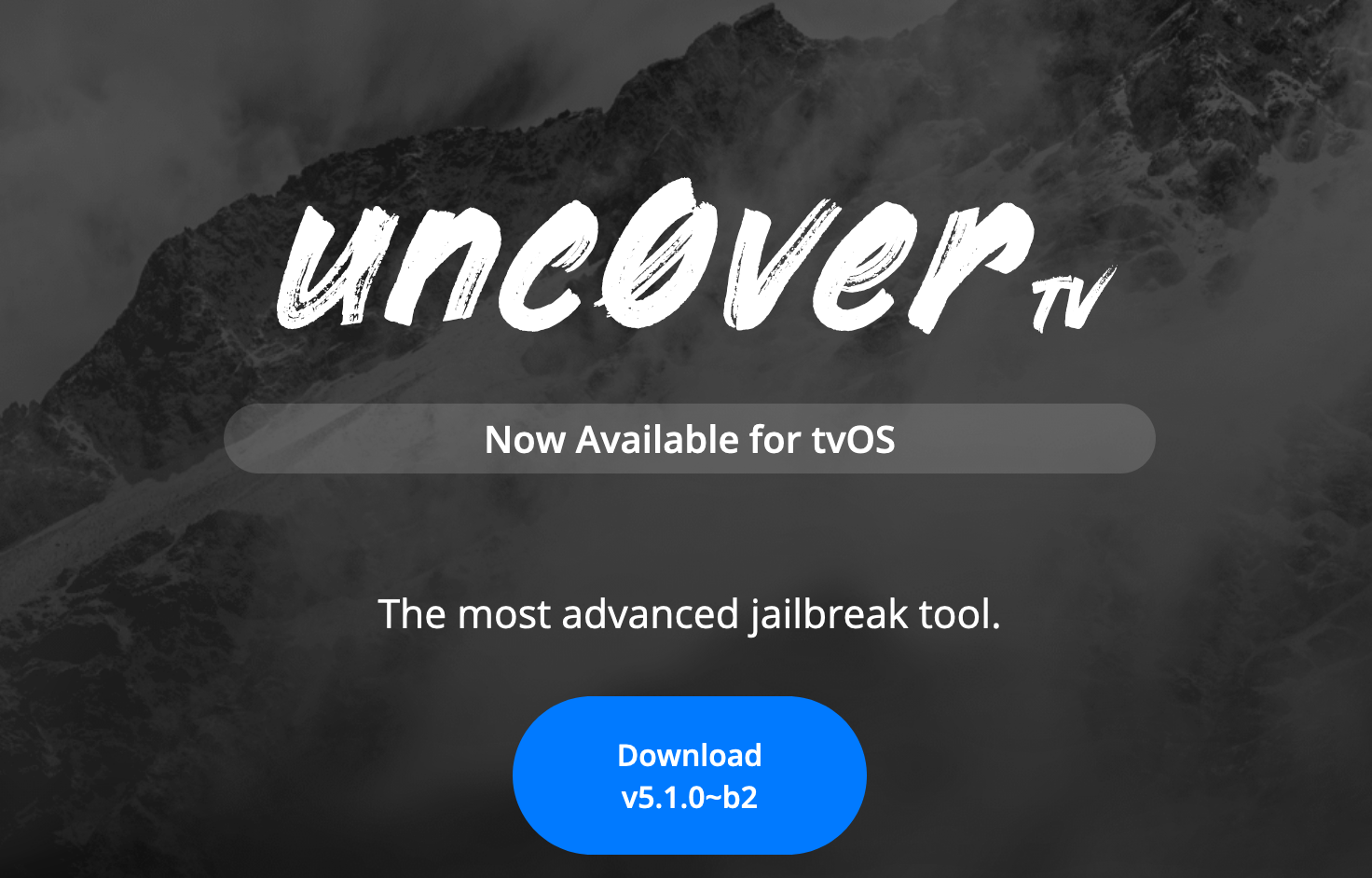 Just yesterday, the unc0ver Team launched the first unc0ver for TV v5.1.0 beta, permitting Apple TV owners on the latest version of tvOS to jailbreak their Apple-branded set top box. The news came just a few days after unc0ver picked up support for iOS and iPadOS 13.5. 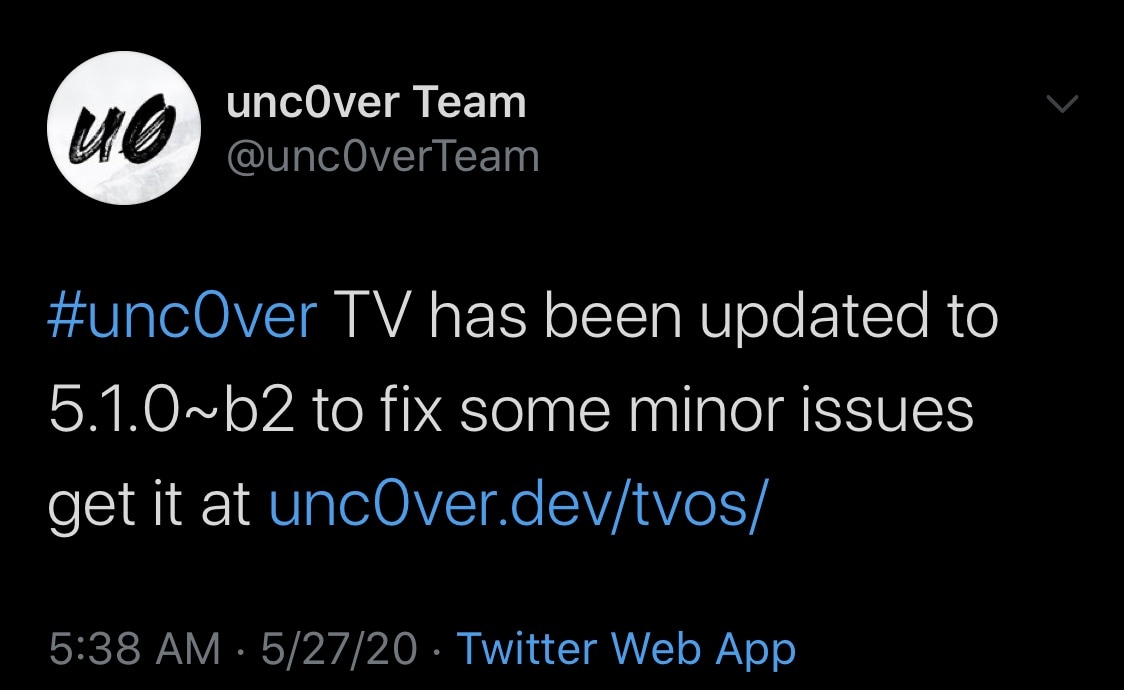 From what we can gather, unc0ver for TV v5.1.0 beta 2 is a relatively minor update, but it both enables support for tvOS 12.4 and incorporates a number of unnamed bug fixes.

It should be mentioned that unc0ver for TV beta 2 is a separate fork from the traditional unc0ver jailbreak tool for iPhones and iPads. Because of this, it’s being hosted on its own version of the unc0ver website dubbed unc0ver.dev/tvos.

If you’re waning to install the unc0ver for TV jailbreak on your Apple TV, then you can follow the detailed steps in our tutorial showcasing how the side load apps to the Apple TV to do so. Please keep in mind, however, that this is a beta release, and if you’re new to jailbreaking, then you may want to hold off until a stable release.

Have you downloaded the newest unc0ver for TV beta yet? Let us know in the comments section below.