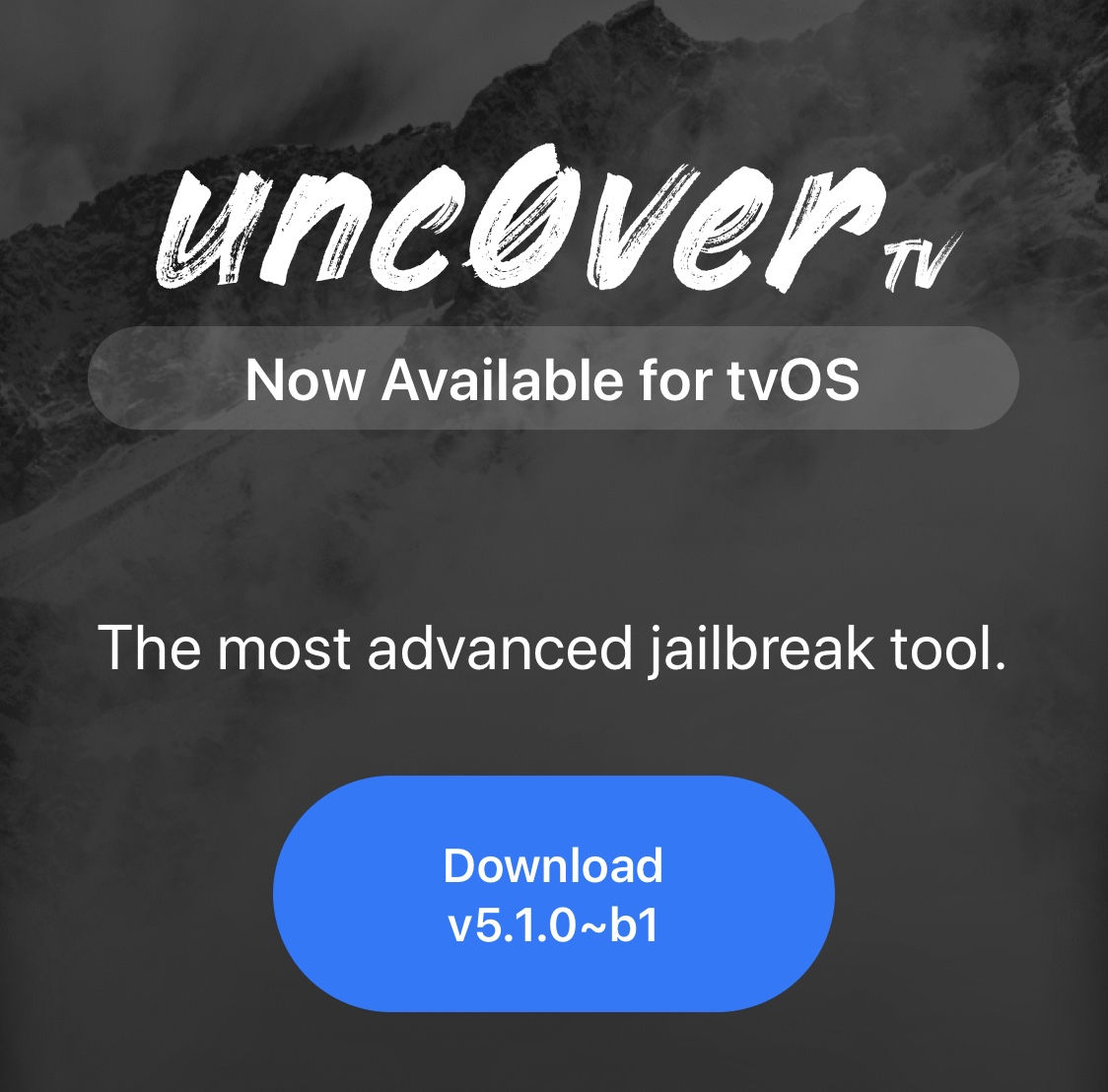 Team unc0ver has launched yet another iteration of its novel jailbreak, this time focusing on support for the latest versions of tvOS for the Apple TV. Unc0ver for TV is a separate fork from the traditional unc0ver jailbreak and begins at version 5.1.0 beta 1.

News regarding the new unc0ver for TV release was shared first by the unc0ver Team via Twitter Tuesday afternoon: 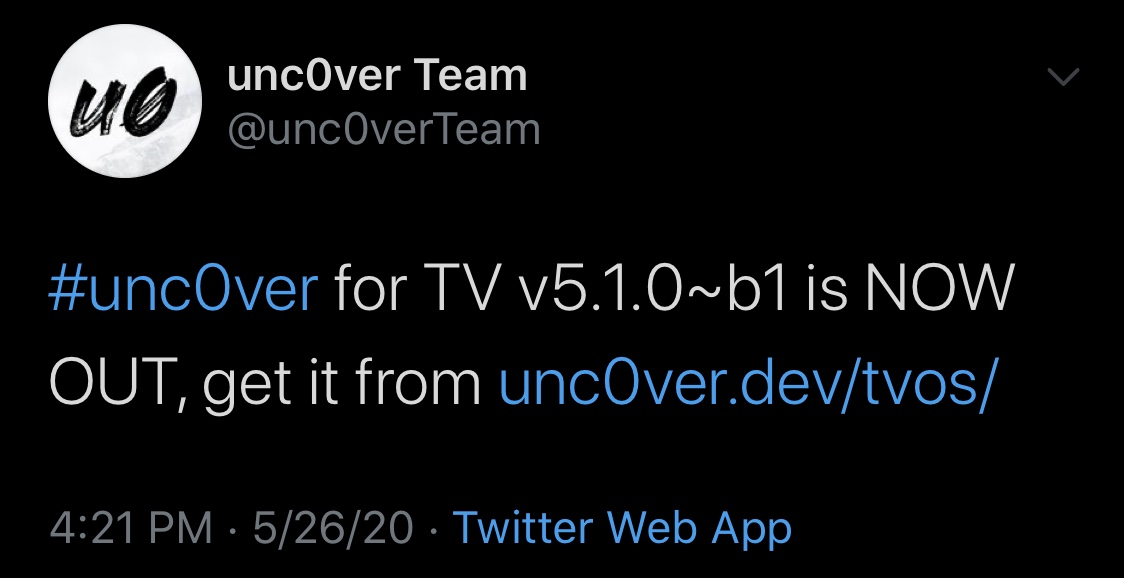 The traditional unc0ver jailbreak for iPhones and iPads picked up support for all devices running iOS/iPadOS 13.5 just this past Memorial Day weekend by way of a new 0-day exploit from Pwn20wnd, and as you might come to expect with such a massive update, subsequent smaller revisions bring bug fixes and performance improvements to the jailbreak for the sake of improving the user experience.

This release is somewhat different in that it’s made specifically for the latest tvOS firmware versions for various models of the Apple TV, including tvOS 13.4.5 and 13.5. As such, it can be downloaded from it’s own section of the unc0ver website aptly named unc0ver.dev/tvos. You can then follow our step-by-step tutorial to side-load the unc0ver for TV app to your Apple TV.

It should be noted that unlike the traditional unc0ver jailbreak tool for iPhones and iPads, unc0ver for TV v5.1.0 is a beta release and should be treated as such. If you aren’t familiar with jailbreaking, then you may want to wait for a stable release.

Have you used the latest version of the unc0ver jailbreak for the Apple TV yet? Let us know in the comments section below.