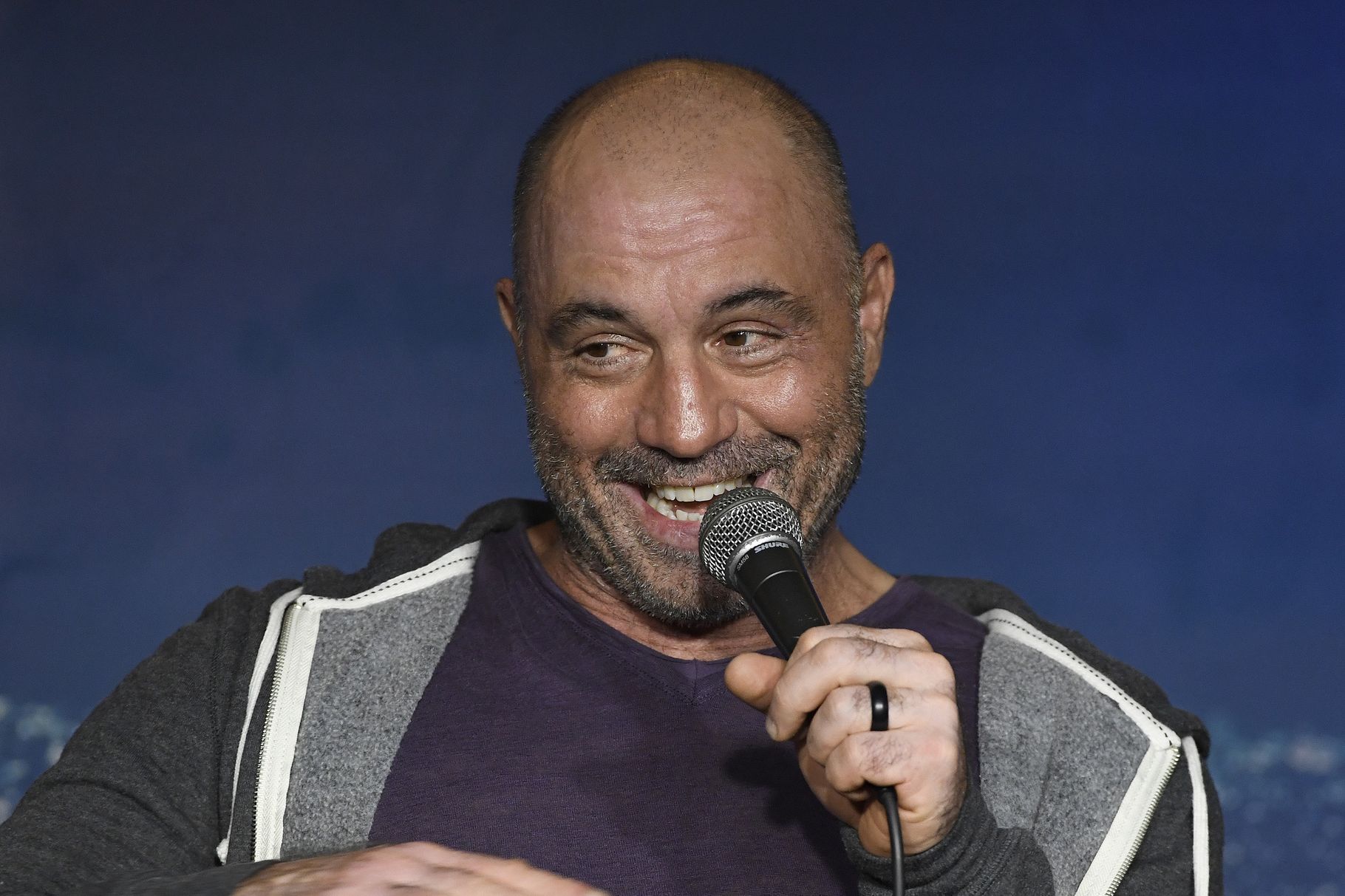 The Joe Rogan Experience is one of the most popular podcasts out there, and it is becoming an exclusive for Spotify.

Today, Spotify officially announced (via The Verge) that Joe Rogan’s podcast, The Joe Rogan Experience, has signed an exclusive deal with the streaming platform. Beginning later this year, this means that all of the show’s audio and visual episodes will be available only on Spotify, and nowhere else. That means if you listen to The Joe Rogan Experience on Apple Podcasts, that will no longer be an option beginning later this year.

Since its launch in 2009, the pioneering Joe Rogan Experience (JRE) has broken ground and built one of the most loyal and engaged fan bases in the world. Rogan brings his sensibilities as a stand-up comic to the show, and alongside dynamic and diverse guests, he fearlessly broaches far-ranging topics including neuroscience, sports, comedy, health, infectious disease, and our ever-changing culture—all with a mix of curiosity and humor.

The Joe Rogan Experience will be available on Spotify beginning September 1, and that will be globally. It will become an exclusive at some point after that. Rogan himself will be in creative control of the series despite the exclusive agreement with Spotify. Meanwhile, listeners to the podcast won’t need to pay for Spotify Premium to reach the show, but they will at least need to be Spotify customers — which means just access to the free tier of the service.

Spotify did not reveal just how much this deal cost.

Meanwhile, Rogan’s YouTube channel will remain live. However, content on that service will be limited, and it will not host any full episodes of the podcast.

Spotify has been putting a lot of focus on podcasts lately, which certainly makes sense considering the popularity is still booming. And this is a huge get for Spotify in general. The question is, of course, how many people will jump ship to Spotify to listen to The Joe Rogan Experience?

Will you? Let us know in the comments!