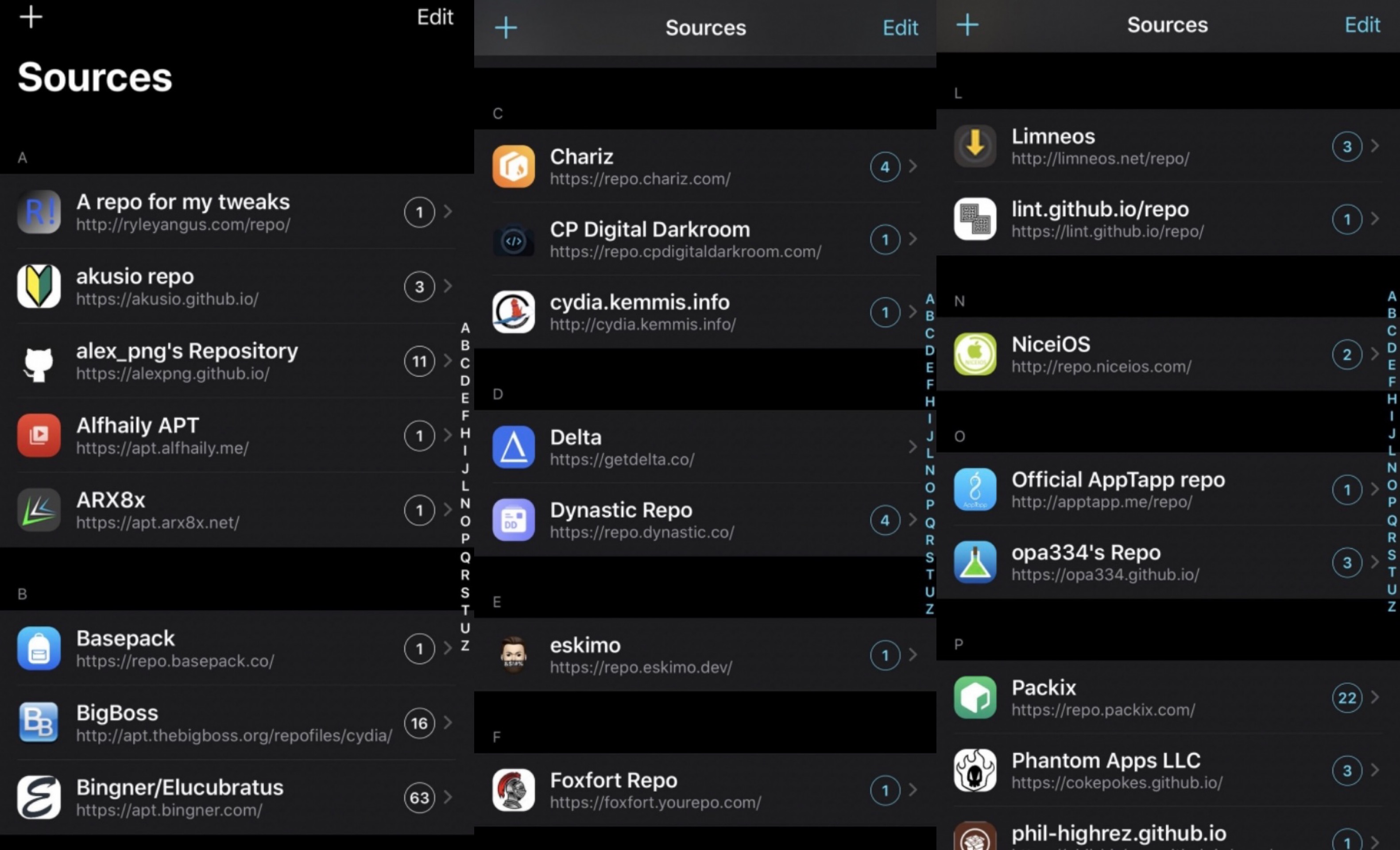 If you use the popular third-party Zebra package manager instead of Cydia for your jailbreak add-on installation needs, then you might be interested in knowing that there’s a new, free jailbreak tweak that can help you keep track of where the bulk of your packages are coming from.

Say hello to Zenumbra, a tweak created by iOS developer FoxfortMobile that displays a count of the number of tweaks you have installed from each of your repositories.

As you’ll notice in the screenshot examples above, the tweak displays its numerics on the right side of each repository entry in the Sources tab.

According to FoxfortMobile, Zenumbra encapsulates a feature that has been requested time and time again in the /r/jailbreak subreddit, and this is purportedly what prompted him to create the tweak once and for all.

Those interested in adding this functionality to their Zebra package manager can install Zenumbra for free from FoxfortMobile’s repository via their preferred package manager. Just keep in mind, however, that the tweak is only for Zebra and that it won’t support any other package manager you might have installed on your jailbroken handset.

Do you plan to take advantage of the Zenumbra jailbreak tweak? Let us know why or why not in the comments section below.