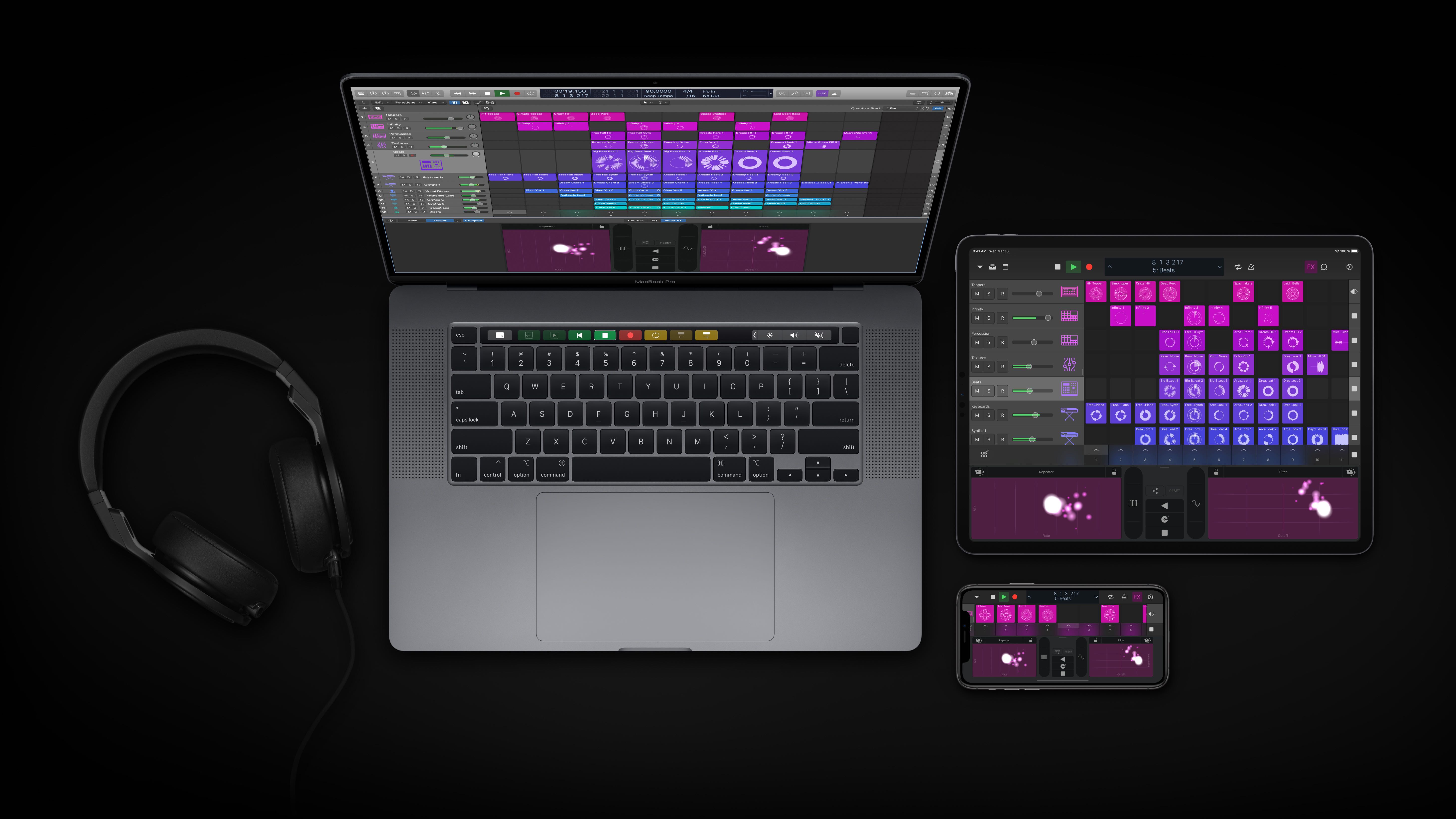 Apple today released a massive update to its Logic Pro X for Mac software that brings a plethora of new features aimed at all musicians, including those producing electronic music. It’s the biggest update to Logic since the launch of Logic Pro X, the Cupertino giant said. 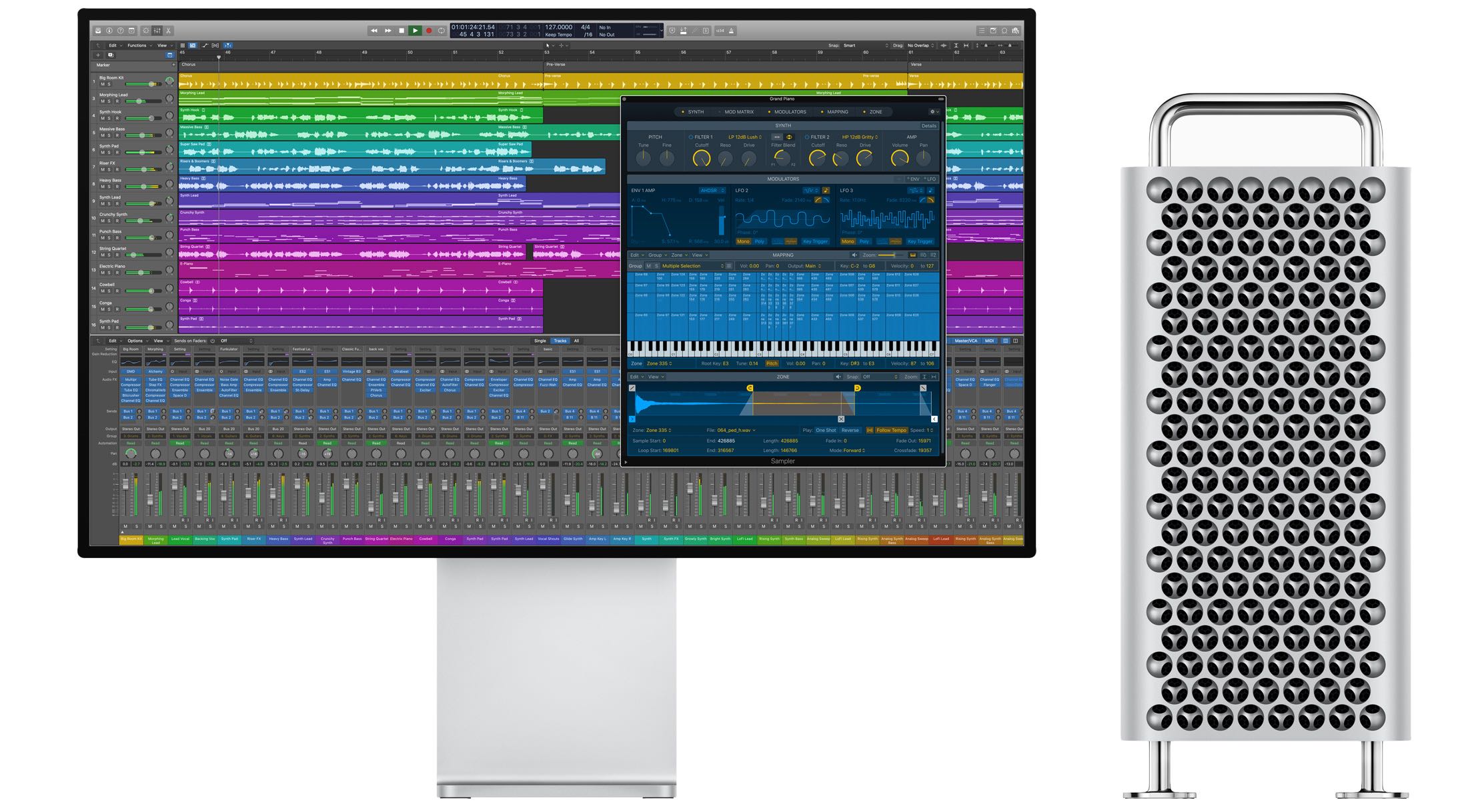 The Mac and Logic Pro X are essential tools used by the world’s top musicians and producers to create the music that we all love.

Logic Pro X 10.5 represents the biggest update to Logic since the launch of Logic Pro X, with powerful new tools that will inspire every artist — from those just getting started with Logic, to those already using it to produce Grammy Award-winning albums.

We can’t wait to hear what these artists create next.

The update brings too many changes and feature additions to mention here so we’re going to paste the official changelog right ahead. 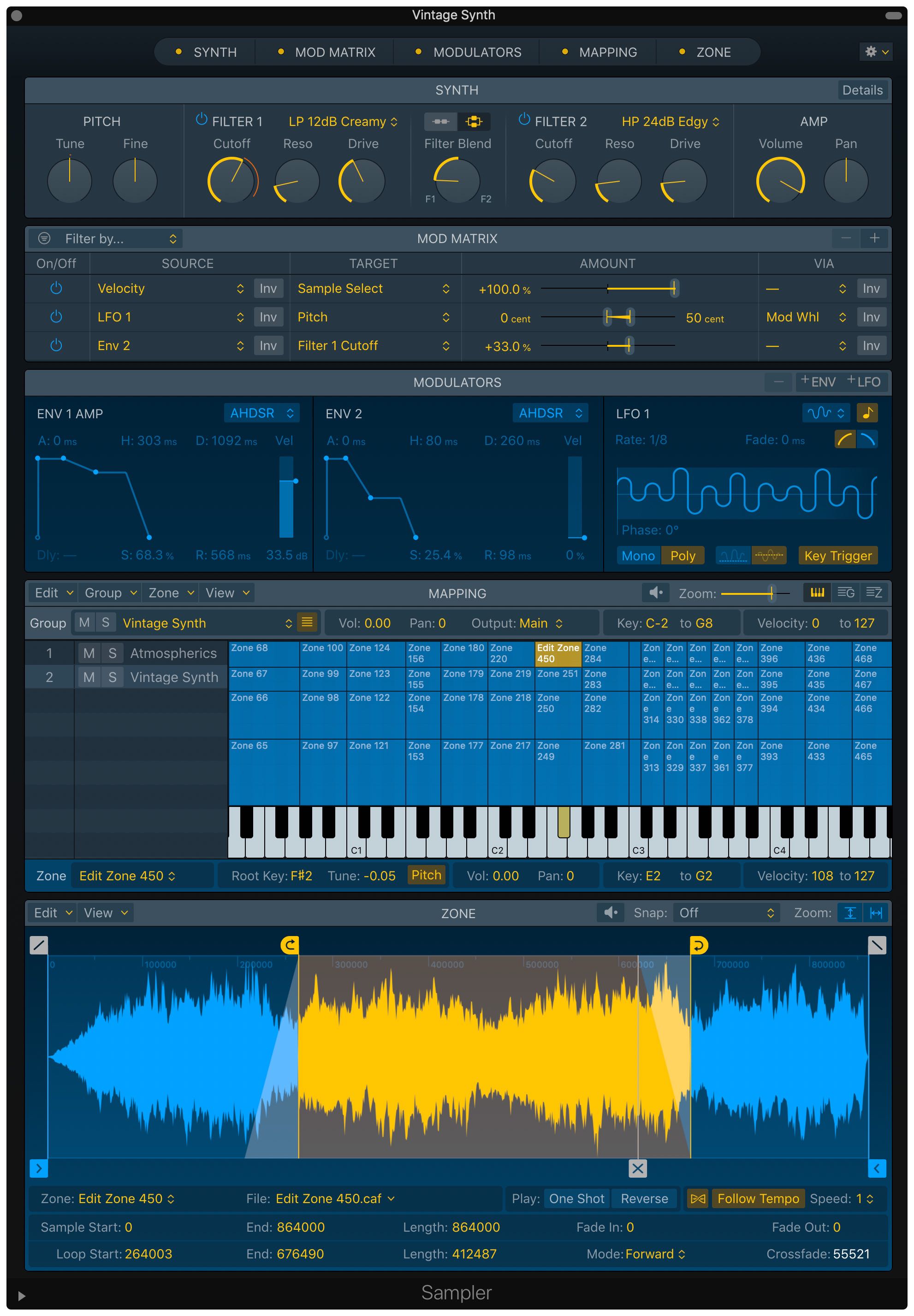 Feel free to read Apple’s press release for a detailed overview of the update.

Here’s everything new, improved and fixed in Logic Pro X 10.5:

Logic Pro X 10.5 is a free update for all existing users.

Logic Pro X costs $200 and can be downloaded from the Mac App Store for new users.

For further information and a free trial, visit the official Logic Pro website.

Logic Remote 1.4 is also available today as a free download on the App Store.