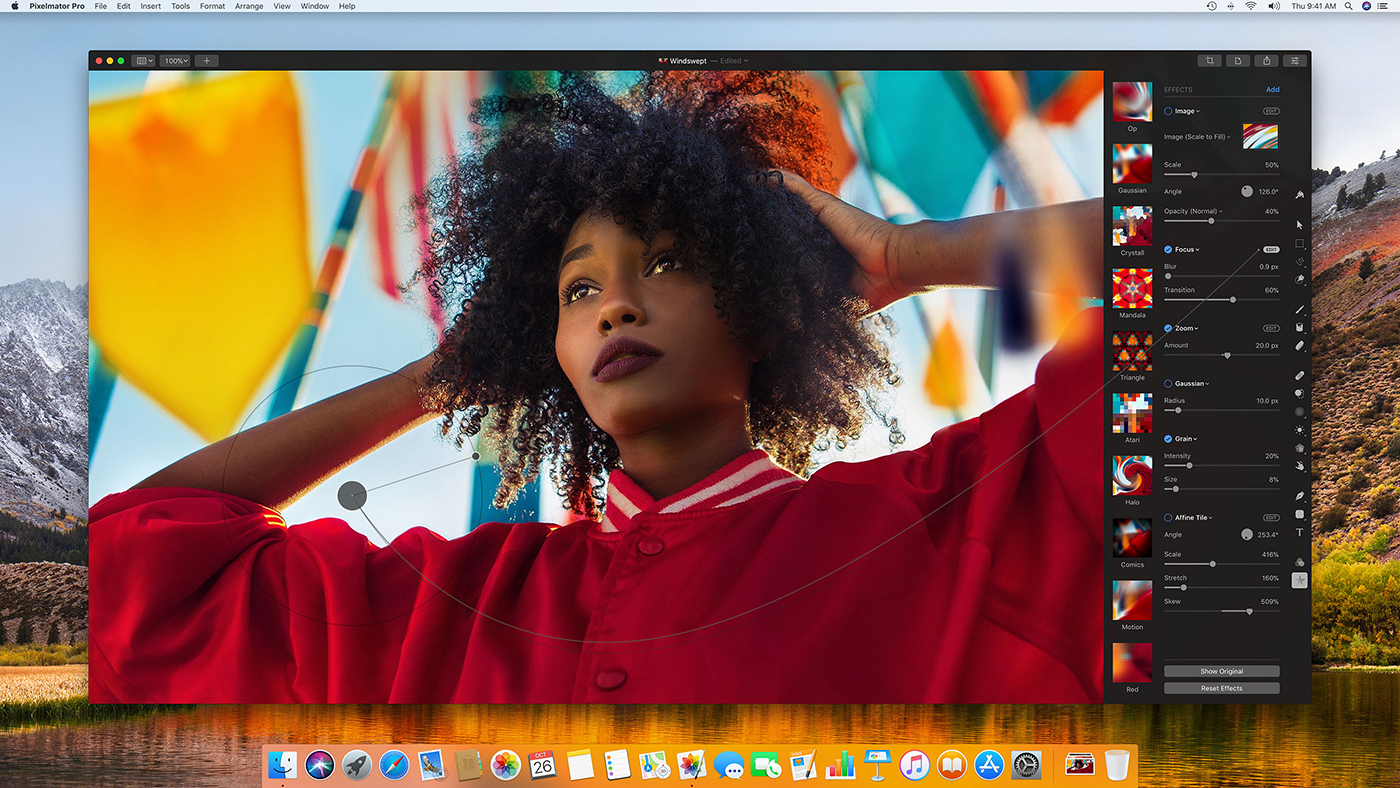 Popular Photoshop alternative Pixelmator Pro has updated its macOS app on the Mac App Store with a bunch of new features, including the ability to replace image layers while preserving nondestructive edits, use a bunch of handy keyboard shortcuts and more.

The new Replace Image feature, as you may have guessed, lets you replace image layers while preserving all their layer styles, color adjustments, effects and other nondestructive features.

For the full list of keyboard shortcuts that are available in Pixelmator Pro, choose the option Keyboard Shortcuts from the Help menu.

Here’s everything new, fixed and improved in Pixelmator Pro 1.6.2 for macOS:

Pixelmator Pro for macOS is $40 on the Mac App Store.