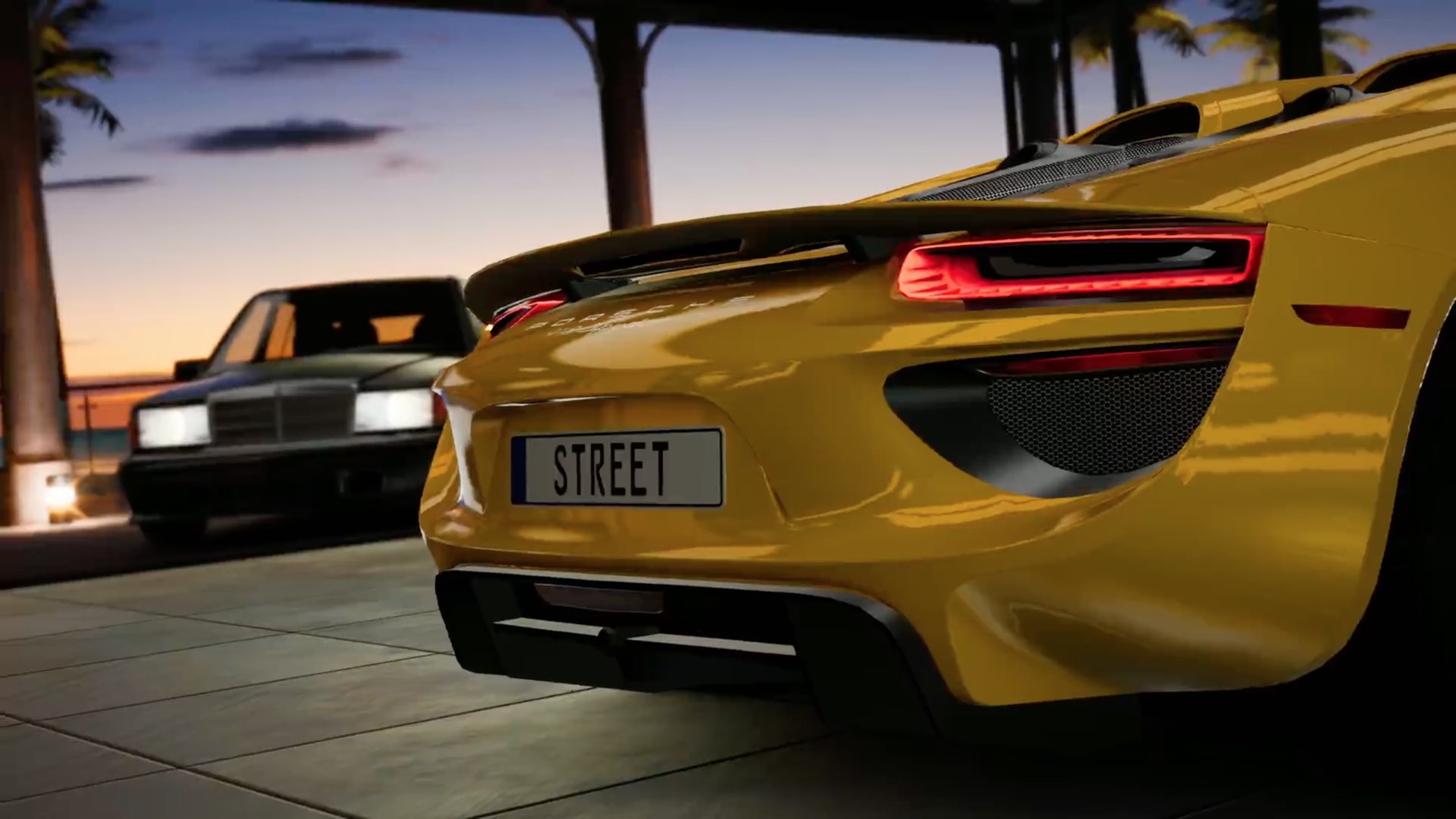 Microsoft and Turn 10 Studios announced Forza Street way back in April of last year, and brought the game to Windows 10 first.

But the plan has always been to make Forza Street the first mobile game in the long-running series. A few weeks ago we reported that the new racing game, which brings a full-featured Forza-inspired experience to your iOS device, would arrive on May 5 and that has indeed happened. You can find Forza Street in the iOS App Store right now for free — with in-app purchases, of course.

Turn 10 Studios is offering a wholly unique racing experience with Forza Street, what they’re describing as “true cinematic racing”. I’ll swerve out of the way and let them describe it:

Streamlined controls focus on the fun – timing your gas, brake, and boost are the keys to victory, as action cams chase the racing adrenaline up close showcasing amazing graphics. It’s a fun, new, and wholly unique way to enjoy Forza.

The mobile title is meant to offer various experiences depending on what you’re looking for as a player. Only have a minute or two? The game will offer up those snack-sized experiences, along with more cinematic, story-driven races with branching paths that will lead you to the ultimate victory. Of course, the ultimate goal here is to collect as many cars as possible. 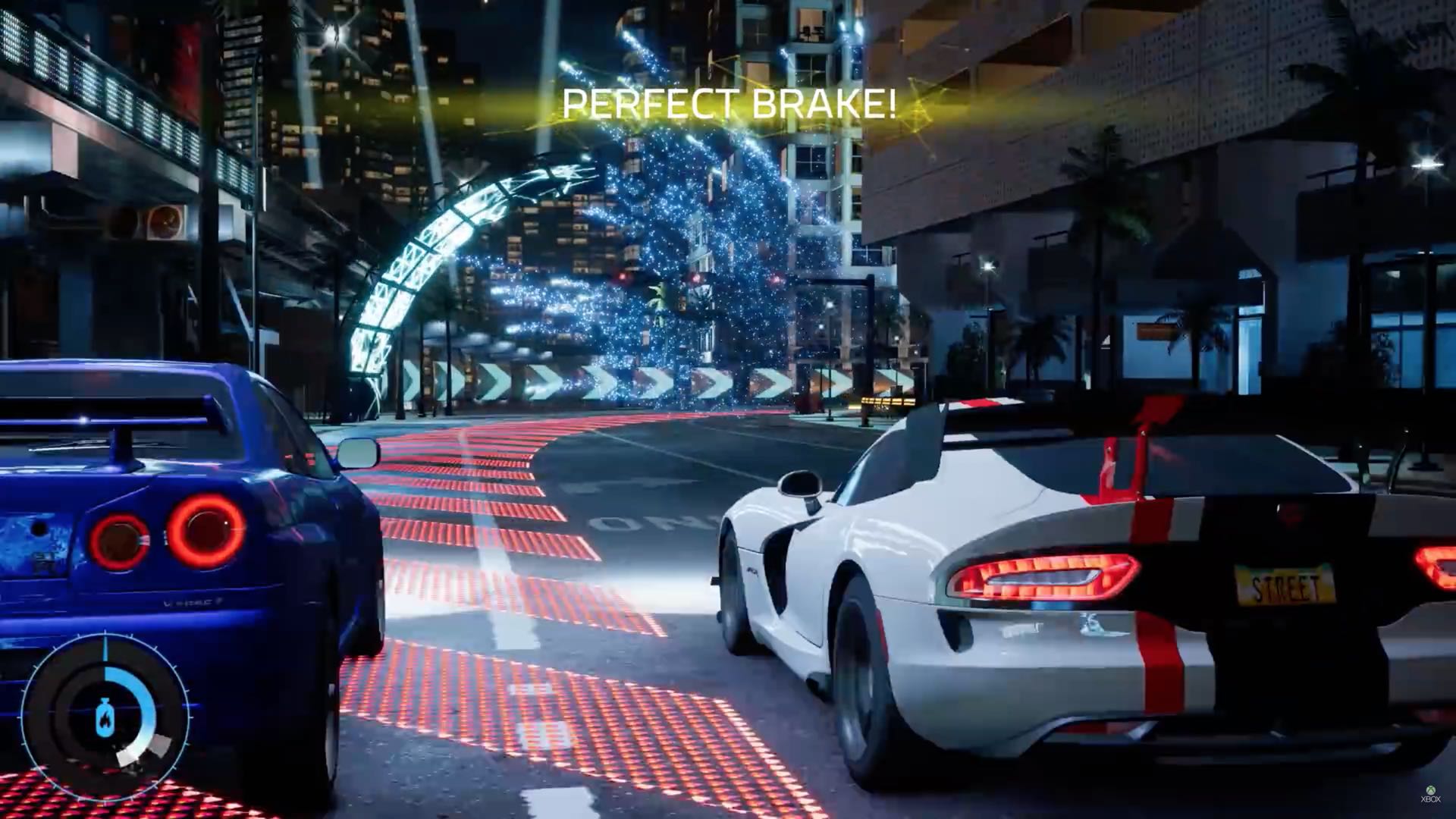 Microsoft describes Forza Street as an “evolving experience”, and says it will offer interesting characters, intrigue, and mystery for players:

Forza Street was also designed to be an evolving experience. The game is based in a street racing world with interesting characters, mystery, and  intrigue,  explored through a narrative driven campaign, weekly Spotlight Events, and limited time Themed Events, all of which provide players an opportunity to expand their car collections. For players looking for an additional challenge, weekly Rivals events let them take their collections against other players in the community in leaderboard based asynchronous challenges.

Turn 10 Studios is offering a nice perk for players who pick up the game and play it between now and June 5, 2020: an in-game 2017 Ford GT and “added in-game credits and gold”, which should help players add even more cars to their garage.

You can check out the trailer below.

Forza Street is available now for free on iOS and Android.

Do you plan on checking out Forza Street now that it’s available?