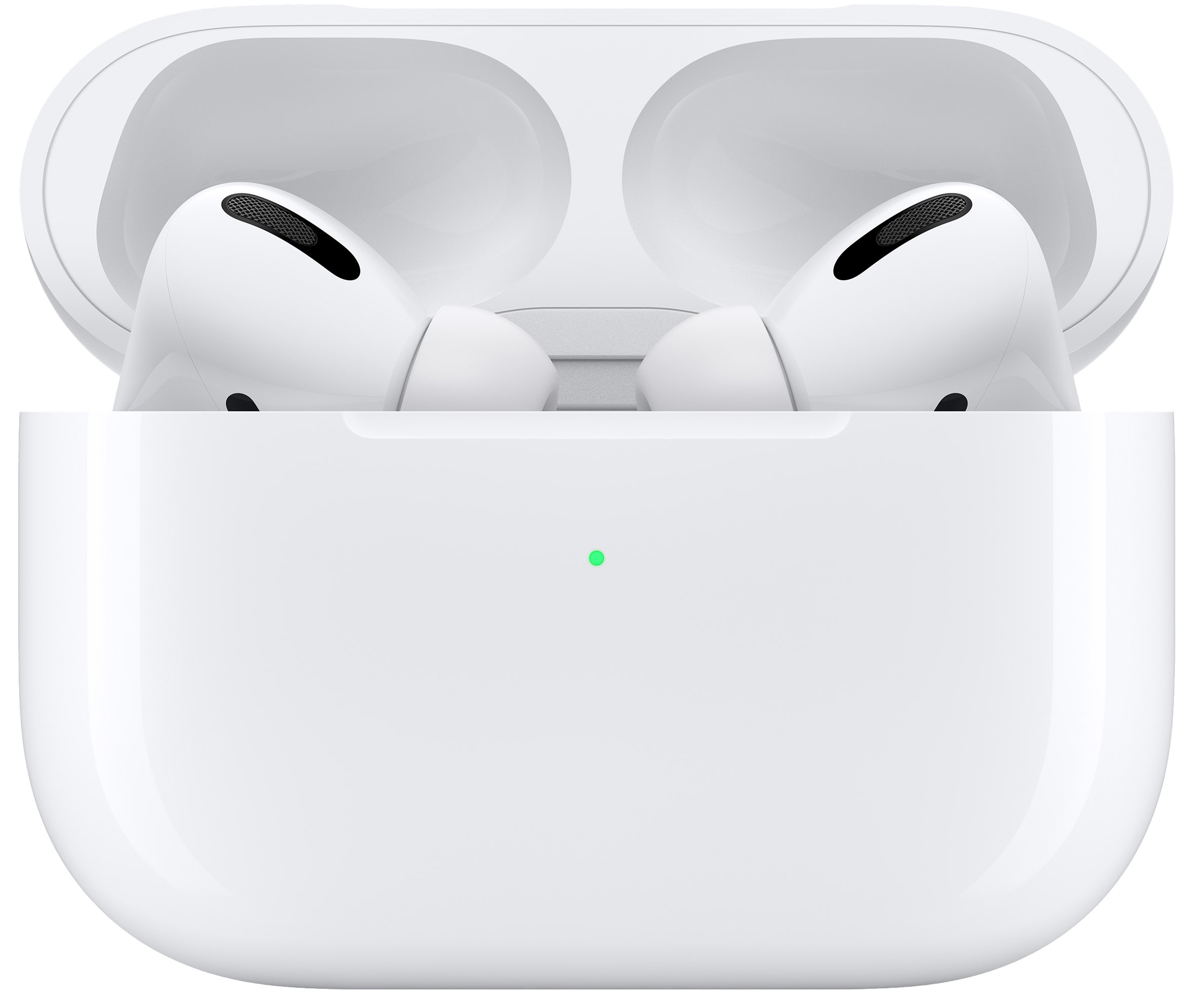 If you have the AirPods Pro, then it might be worth noting that Apple has recently updated the firmware version of your truly wireless headphones.

As first noted by MacRumors on Tuesday, Apple today updated AirPods Pro firmware to version 2D15. Previously the AirPods Pro firmware version was set at 2C54 or 2B588. As far as what’s new? Well, at the time of publication there does not appear to be anything for the end user. However, it is worth noting that the previous firmware version update appeared to draw some ire from AirPods Pro owners, saying it noticeably reduced the quality of Apple’s Active Noise Cancellation feature.

The AirPods Pro will update its firmware automatically when it is connected to an iOS device. If you want to try and force the update you can put the AirPods Pro in the charging case, connect the case to a charging source (wireless or wired), and then pair the AirPods Pro to your iPhone or iPad. That should kickstart the firmware update process.

If there are any major changes or improvements made with this firmware version update, we will update this post accordingly.

Are you happy with your AirPods Pro?