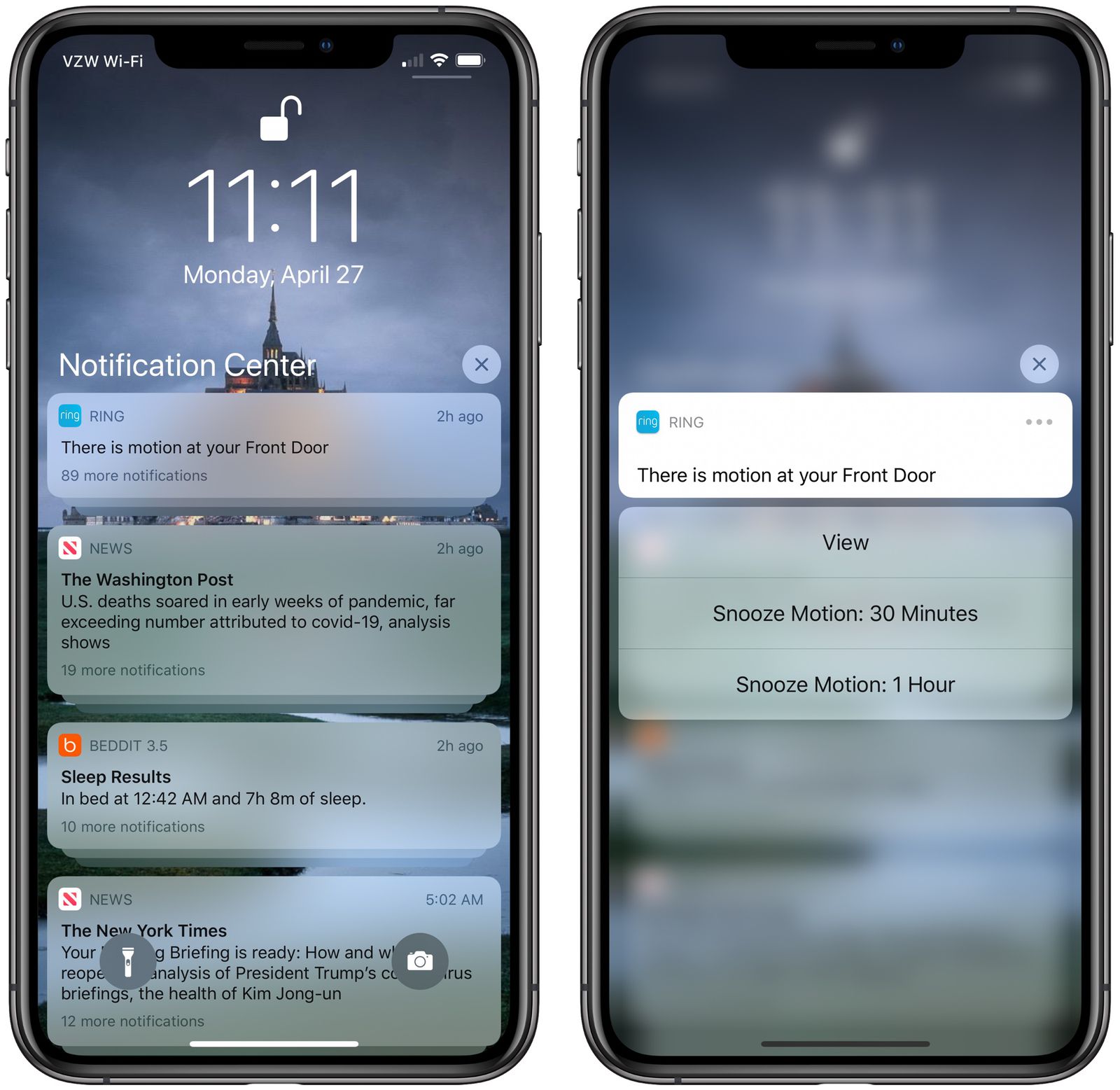 It took some time, but Apple essentially put the final nail in 3D Touch’s coffin late last year with the launch of the iPhone 11 and iPhone 11 Pro. So it wasn’t surprising to hear that the new iPhone SE, even with its low cost, features Haptic Touch as well.

However, not all versions of Haptic Touch are created equal, apparently. MacRumors has the public service announcement today, detailing how folks who have their iPhone SE are discovering that Haptic Touch does not work in one key area: incoming notifications. This is probably the one area most iPhone SE owners would want the feature to work, but here we are.

I received my SE yesterday and very quickly realized that ‌Haptic Touch‌ is not supported on notifications. I am not seeing this reported anywhere, haven’t seen one review mentioning it, no video I watched mentioned it. ‌Haptic Touch‌ works for peek and pop, and on icons on the home screen but if you are on the lock screen or Notification Center and try to long press an email to archive, or a text to quick reply you are out of luck.

On the 6S-XS 3D Touch was the solution, with the XR and 11 series ‌Haptic Touch‌ was the replacement, but this is the first non ‌3D Touch‌ phone to be released where all the features of ‌Haptic Touch‌ are not fully baked into the OS.

Haptic Touch is meant to give the user the ability to get something done pertaining to the notification without opening the app in its entirety. It is quick and handy, and it’s disappointing to hear that the feature is not supported with the new iPhone SE. It’s especially interesting considering that the iPhone 8, which boasts the abandoned 3D Touch feature and the handset the new iPhone SE is based on, does support the ability to get rich details when long pressing on a notification.

While ‌iPhone‌ SE users cannot long press on notifications on the Lock screen or in the Notification Center, there does appear to be a ‌Haptic Touch‌ option when pressing on an incoming notification when the ‌iPhone‌ is in use.

One Reddit user says that, according to Apple Support, Apple is not planning on releasing a software update to make it so that the new iPhone SE does support long pressing on notifications.

According to TechCrunch‘s Matthew Panzarino, this is not a bug, but the feature is working as Apple intended. And, if that is indeed the case, a subsequent software update to make Haptic Touch work with notifications doesn’t seem likely at all.

Here’s Panzarino on the matter:

I have not been able to determine whether there is any technical reason why or not. But it is 'working as intended' currently. I'm probably not an iPhone SE customer due to iPhone 11 camera stuff, but this would stop me from buying one.

What do you think? Not great that Apple isn’t including this particular feature with the new iPhone SE? Or is it perfectly fine that Haptic Touch works in other areas while using the iPhone SE and just not with notifications? Let us know in the comments.