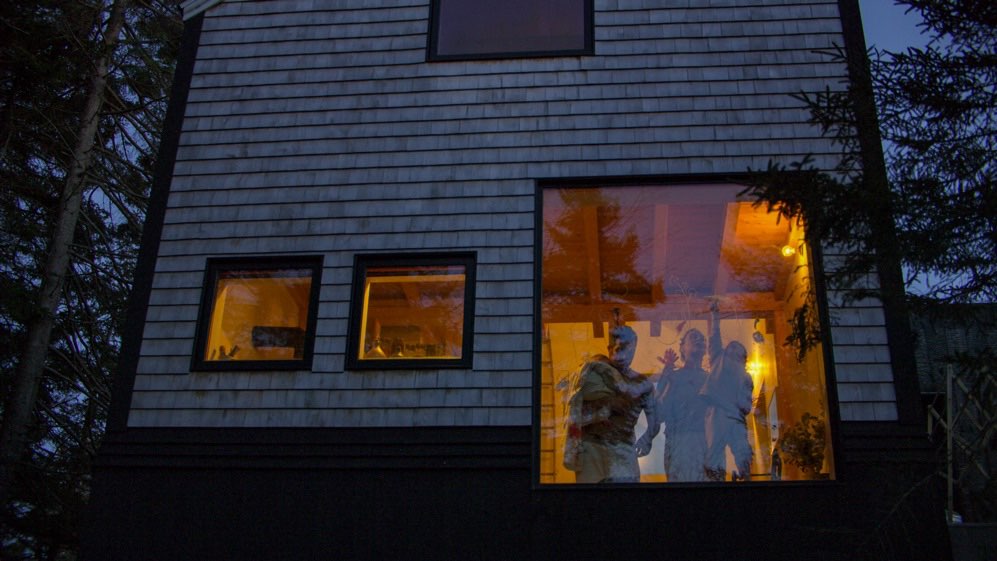 “Behind every home lies a story,” reads the video’s description. “Learn more about how the unique series ‘Home’ was made.” I’ve embedded the two-minute clip right ahead.

Apple in January 2018 gave the production a series order consisting of a single season of nine episodes. “Home” premiered on the company’s video-streaming platform last Friday, April 17, with the entire first seasons available to binge-watch.

The company bills the show as an original docuseries bringing a never-before-seen look inside the world’s most innovative homes. All nine episodes of the first season deal with “the boundary-pushing imagination of the visionaries who dared to dream and build them.”

According to Apple, each episode transports viewers into “visionary homes and communities around the world, from Sweden, to Mexico to China.”