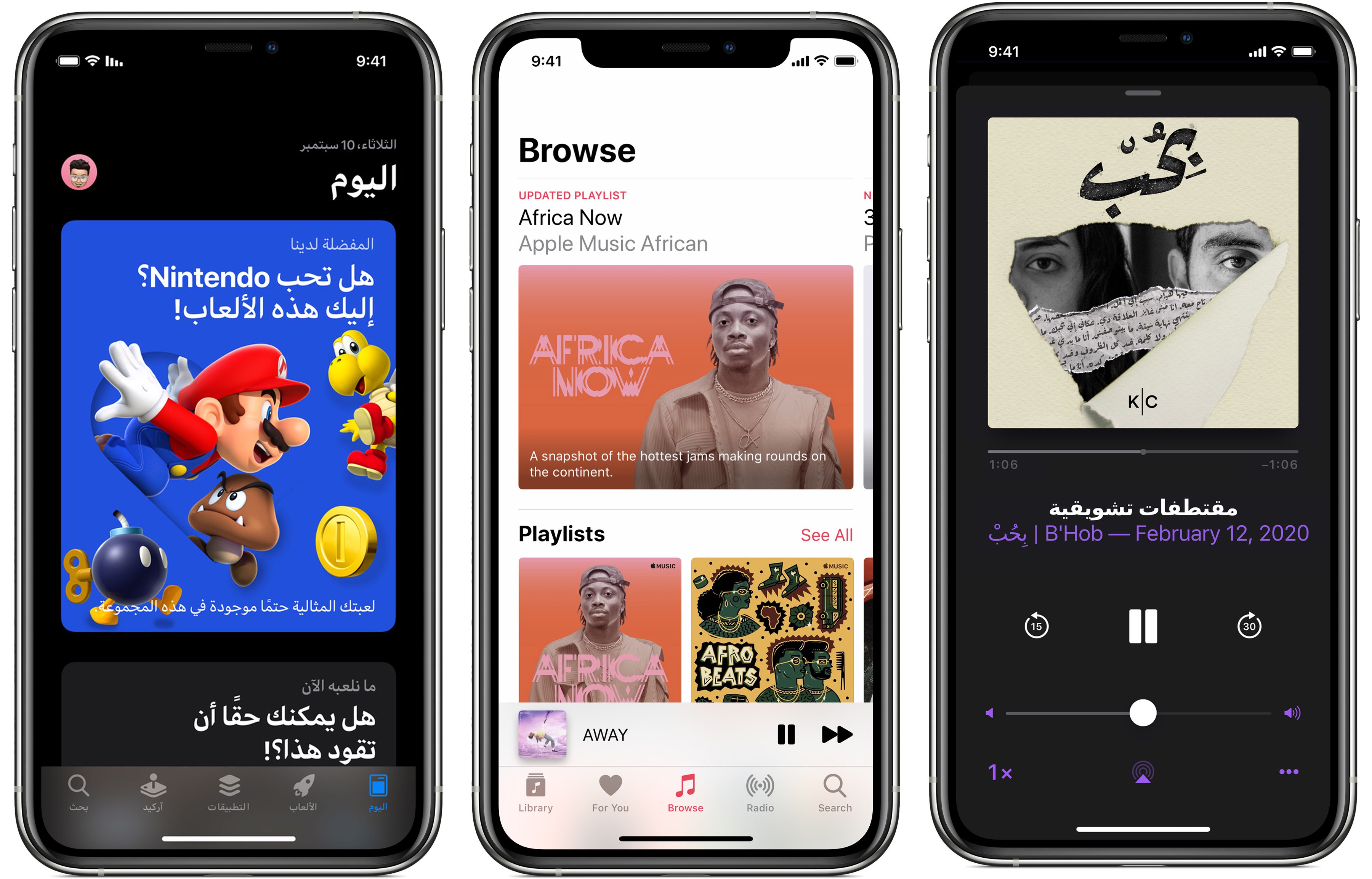 Apple announced today that some of its most popular offerings from its Services division, such as the App Store, Apple Arcade, Apple Music, Apple Podcasts and iCloud, are now available to more customers around the world.

According to the announcement, the App Store, Apple Arcade, Apple Music, Apple Podcasts and iCloud are now available in the following countries:

Apple Music has expanded to these countries and regions:

New subscribers in these countries will be treated to a six-month free trial of Apple Music.

We’re delighted to bring many of Apple’s most beloved Services to users in more countries than ever before. We hope our customers can discover their new favorite apps, games, music, and podcasts as we continue to celebrate the world’s best creators, artists and developers.

Apple has relied on the Services segment as an additional important revenue source as iPhone and smartphone sales have remained relatively flat for more than two years now.

For a full list of Apple Media Services availability around the world, be sure to check out a support document on Apple’s website.