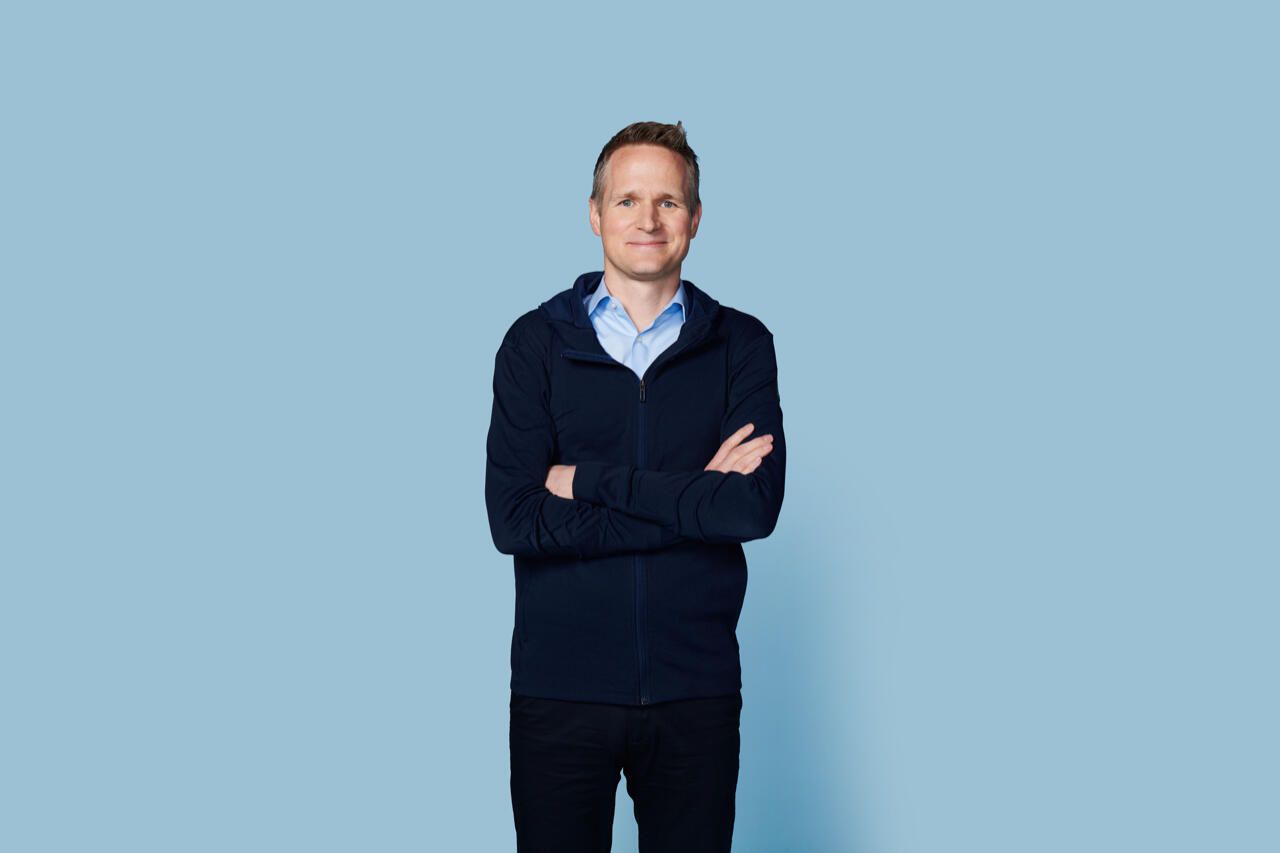 Beats is going through a bit of a reshuffle at the moment, namely in the role of president. And it looks like a long-time Apple executive will be taking up the reins.

According to a report on Friday by CNET, Beats president Luke Wood is departing the company on April 30 of this year. Taking his place will be Apple veteran, and current Apple Music head, Oliver Schusser. At the time of publication Apple hasn’t actually announced anything about the transition, but the report indicates that Eddy Cue, Apple’s SVP of Internet Software & Services, informed employees of the incoming change in the “recent weeks”.

However, a spokesperson for Beats did confirm the change:

A Beats spokesperson confirmed to CNET that Schusser will lead Beats after Wood’s departure on April 30. Schusser will also continue to run Apple Music and International Content, reporting to Cue. The consolidation is a homecoming of sorts for Apple Music, which was built on the backbone of the earlier Beats Music streaming service.

Cue says that the change at Beats has been in the works for quite some time. Indeed, Wood apparently let Cue know he desired “to do something new” a year ago. It stands to reason that Apple has been working on finding a replacement for Wood since then, but there’s no indication when it was decided Schusser would take over the role. Considering how popular Apple Music has become, and the role that Schusser continues to play in that, it could’ve been a very quick decision.

Wood, for his part, has been with Beats for many, many years. He joined the company in 2011. And Schusser has been with Apple for over 15 years. Cue had this to say about Schusser’s leadership at Apple Music, indicating that the future is bright for the Beats brand in light of the new president stepping in:

Cue did also tell employees that the announcement of the change “isn’t ideal” considering the current health crisis going on, but added that the best thing for Beats is to make sure to “keep the business moving forward”. Cue also said that Apple as a whole remains “committed to the Beats brand and the importance of maintaining its role firmly in the music portfolio”.

That last bit appears to be a direct reference to recent rumors that Apple was working on phasing out the Beats brand as it works on launching more of its own-branded headphones. Earlier this month we reported on a rumor that Apple would unveil its “AirPods X” before the end of the year, and the oft-rumored over-ear Apple-branded headphones would debut at this year’s all-digital Worldwide Developers Conference. At the same time, the source of that report suggested Apple was phasing out the Beats brand, which saw plenty of pushback almost immediately.

As it stands right now, it doesn’t sound like Apple is about to give up on the Beats brand and Schusser appears to be a perfect replacement for Wood. It will be interesting to see how Beats continues to stand out in the market, especially as Apple does indeed work on its own headphones.

When is the last time you purchased a pair of Beats-branded headphones? Let us know in the comments below.