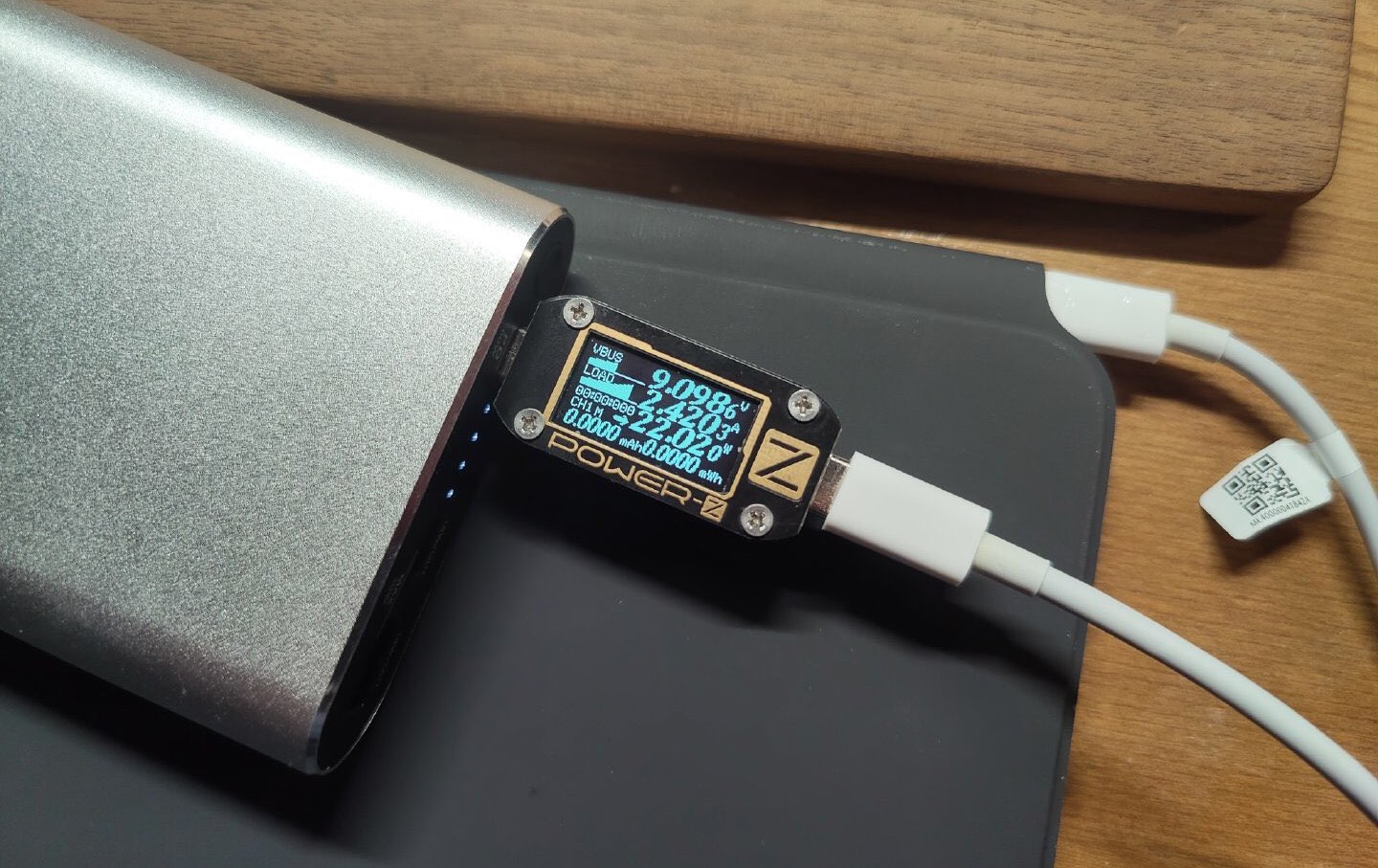 As the new Magic Keyboard for iPad Pro starts landing in customers’ hands today, early adopters have begun to share their first impressions on social media. According to Twitter leaker L0vetodream, charging an iPad Pro via the Magic Keyboard’s passthrough USB-C port is slower versus charging the tablet via its own native USB-C port.

Charging via a Magic Keyboard gives you 22 watts of charge power versus the tablet’s native USB-C port which draws approximately 26 watts of power when charging the device.

Firstly, you could whine about slower charge speed when using the Magic Keyboard.

If you belong to that camp, don’t forget that connecting a cable to the keyboard’s passthrough USB-C port sends power to tablet’s Smart Connector on the back. The Smart Connector features three small, magnetic contacts that carry both data and power at the same time.

Secondly, you could say “wow, so my iPad will charge at almost full speed through the Magic Keyboard”, which tells you just how powerful the Smart Connector really is.

The USB-C port on Magic Keyboard provides power, but it doesn’t transmit data. This means you can’t use this port with an input device such as a USB-C mouse.

According to first reviews that we’ve rounded up, the new Magic Keyboard is pricey and heavy, but worth it in terms of using it, typing on and navigating the iPadOS user interface via the keyboard’s integrated trackpad and pointer support in iPadOS.