The latest of such is a new and free release dubbed PowerBar by iOS developer XCXiao, which much like the name implies, brings a power-centric widget to the BottomToolBar interface. 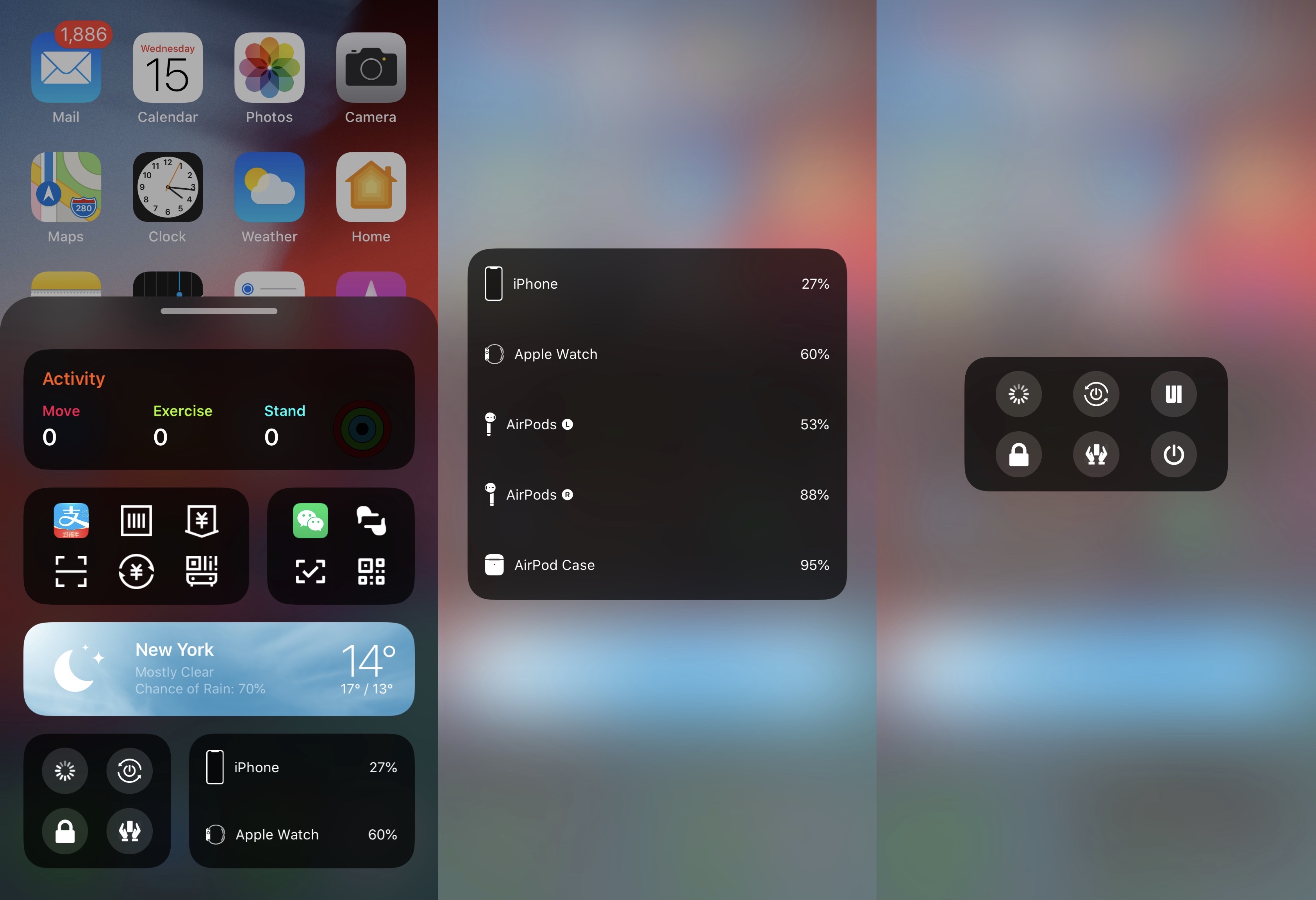 As depicted in the screenshot examples above, PowerBar integrates various different objects into the BottomToolBar interface, including an expandable Today-style battery level widget for your iPhone and all connected Bluetooth peripherals, and a toggle center for common functions, including:

Because PowerBar was created by the same developer who brought us the BottomToolBar tweak itself, it functions as smoothly as you’d expect it to and maintains the base tweak’s wonderful aesthetics.

Those interested in trying PowerBar can download the tweak for free from the Packix repository via their preferred package manager. The tweak supports jailbroken iOS 12 and 13 devices, so long as they have the $1.50 base BottomToolBar tweak installed beforehand.

Will you be adding the PowerBar widget to your BottomToolBar interface? Discuss why or why not in the comments section below.