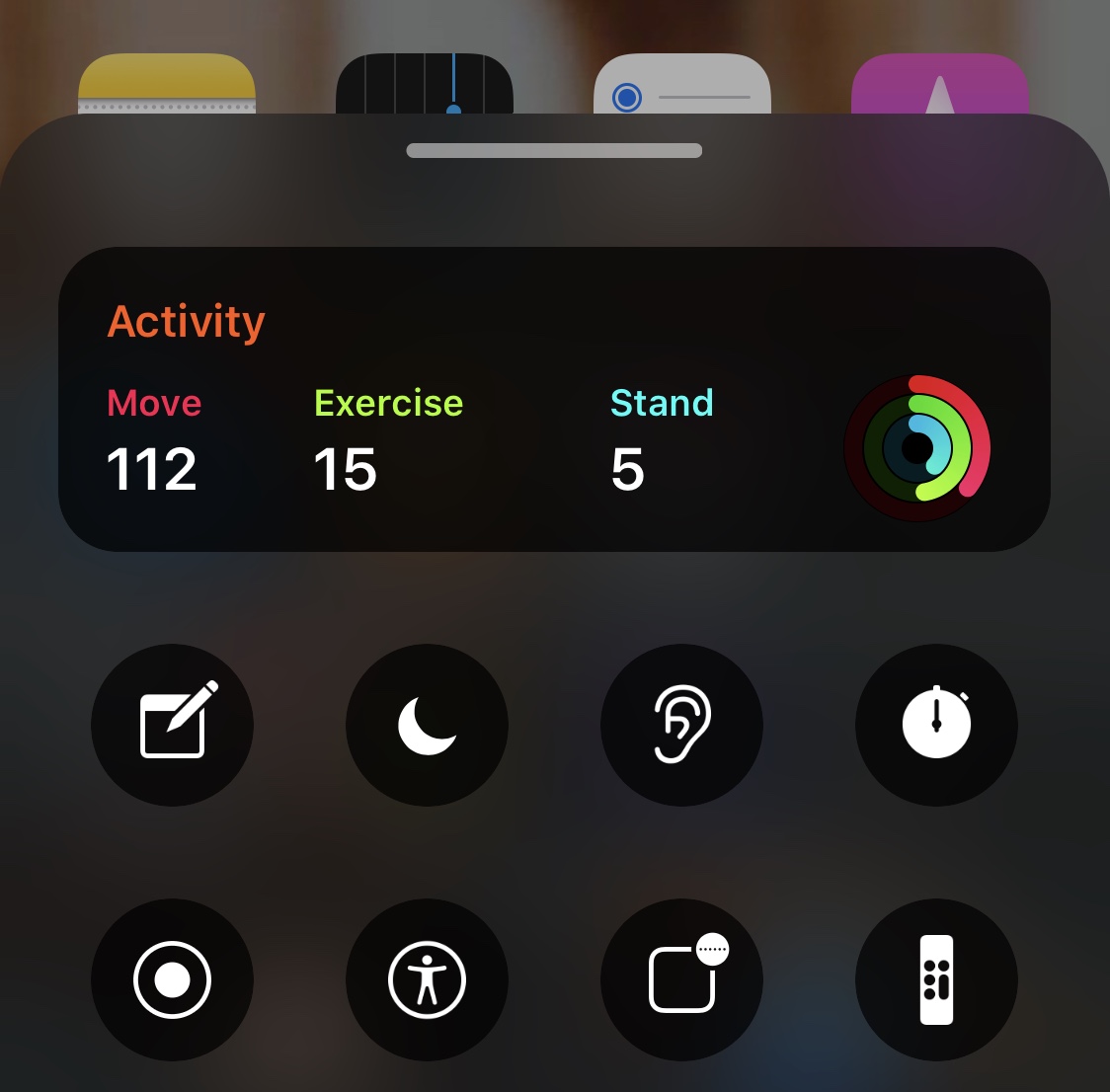 Just last year, we showed you a rather intriguing jailbreak tweak called BottomToolBar that made pertinent toggles and information easier to reach with just your thumb while using your iPhone one-handed. But we never imagined that we’d eventually see compatible add-ons capable of augmenting the user experience.

Enter Activity-BottomToolBar, a newly-released extension for the BottomToolBar tweak by XCCiao that adds Activity ring information to the interface for those who avidly concern themselves with their health.

As depicted in the screenshot example above, Activity-BottomToolBar displays the information at a glance without ever needing to launch your handset’s native Activity app. The datasets include your Move rating, Exercise rating, and Stand rating, along with a set of colored rings to depict those datasets — these are the same Activity rings that you’d witness in the Activity app itself if you had launched it.

Fortunately, the Activity-BottomToolBar add-on is a free download from the Twickd repository, so you won’t need to shell out any additional funds for the expandable functionality. It’s also worth noting that it’s made by the same developer as the original tweak, so you can expect top-notch functionality.

Activity-BottomToolBar doesn’t have any options to configure and works with jailbroken iOS 12 and 13 devices.

Will you be purchasing BottomToolBar now that you have the option to add this new functionality to it? Discuss in the comments section below.