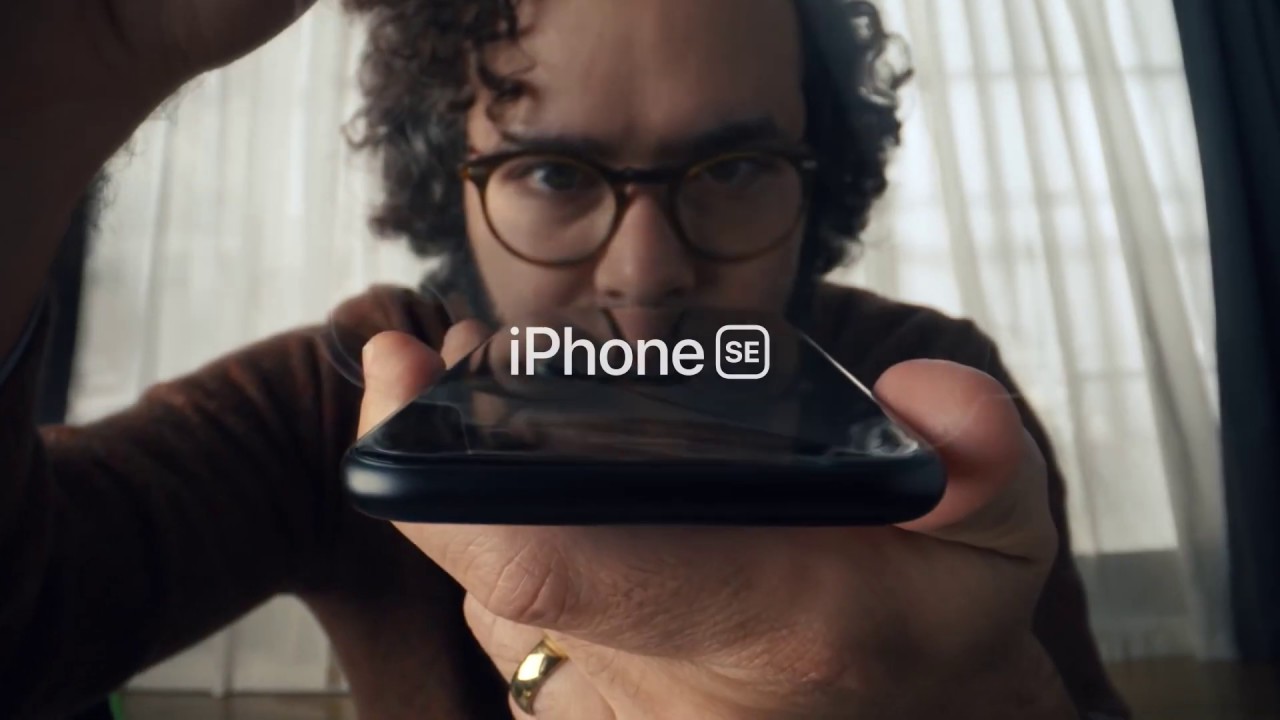 You know that feeling of taking off the protective film from your brand new iPhone? Apple has found a way to capture that –kind of– in a new ad for the brand new iPhone SE.

If you’ll recall, Apple launched a brand new iPhone SE earlier this week. The company released a promo for the new handset immediately after unveiling it, but now a new video has found its way onto YouTube. It was published by the channel “apfelspot” (via MacRumors), and it has yet to be published on Apple’s official channel. However, it’s described as an online ad, so it will probably crop up on one of the company’s official channels at some point in the near future.

In the ad, which measures in at just 15 seconds, we get a very close up look at peeling off that protective plastic from the brand new iPhone SE. As it’s slowly peeled back we get a few key details of the new handset, including the “small” 4.7-inch display, as well as “studio-quality portraits”, the inclusion of Touch ID, water resistance, and the A13 Bionic chip.

It’s a really well done ad! So check it out below.

What do you think? Pretty cool ad or not? Did you pre-order the new iPhone SE today? If so, which model did you go with? Let us know in the comments!