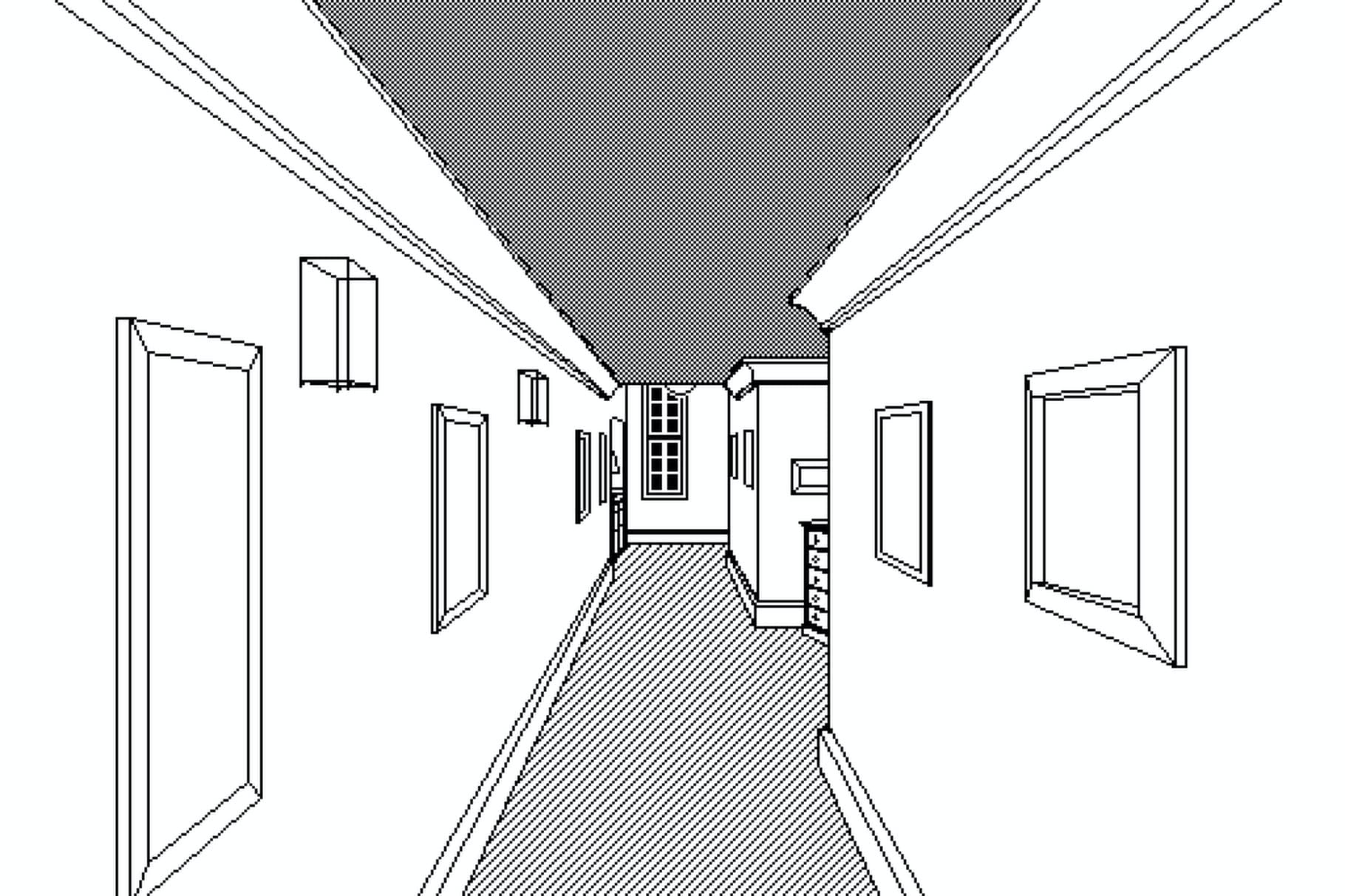 On August 12, 2014, Sony welcomed a game teaser called P.T. from Kojima Productions, a horror title that brought with it a lot of fanfare even though it did not actually lead to a full game release.

First, a little backstory here: Back in 2014 Kojima Productions was working on a horror game, a title that remained shrouded in a cloud of mystery as players tried to unravel the mystery baked into P.T. At surface level, the horror game was a simple affair, with the player-controlled character wandering around a single hallway on a seemingly never-ending loop. However, as players navigated the house details emerged, including a truly terrifying seemingly nefarious spirit that followed the player around and brought the journey to an abrupt end from time-to-time.

But eventually the mystery was revealed, and P.T. turned out to be a teaser for an upcoming horror game called Silent Hills, which would star Norman Reedus (The Walking Dead, The Boondocks Saints) from publisher Konami. Legendary video games director Hideo Kojima from the Metal Gear Solid franchise would be leading the project and it obviously garnered plenty of attention from fans.

However, it was not meant to be. Sony pulled P.T. from the PlayStation Store in early 2015, and Konami pulled the plug on Silent Hills entirely. Hideo-san would eventually part ways with Konami altogether and Kojima Productions would begin work on another game, what would see the light of day as Death Stranding starring Norman Reedus (and a whole host of other famous people).

Ever since Sony removed P.T. from the PlayStation Store, people have been remaking it whenever they can. The remade title has popped up in virtual reality, it’s been remade on PC, and, as noted today by Polygon, has been recreated in the creation video game Dreams. And now it’s been remade using Apple’s defunct HyperCard (via Warp Door), giving P.T. a surreal, but awesome, lo-fi experience.

The gist of the original title is still here. Players can click their way through the seemingly endless hallway and the haunting entity lingering in the house is still there, too. Sure, it might not be as terrifying as the original teaser, but it’s certainly awesome. What’s better, the HyperDrive-made (and aptly-named) Hyper P.T. is playable not only on a Windows PC, but also Mac and Linux.

Here, check it out:

It’s like a classic point-and-click adventure and it’s quite a bit of fun even if you’ve never played the original P.T. If you want to try it out for yourself, you can check it out right here.

Hyper P.T. is developed by Ryan Trawick as part of a HyperDrive game jam called HyperJam. It measures in at just 2MB in size, and it’s definitely worth a play through. Especially if you’re stuck inside and are running out of other content to enjoy.

It’s worth noting that Trawick says Hyper P.T. is not a frame-for-frame recreation of the original teaser. He says that there are some differences in place, including some of his own additions. So if you’ve played P.T. and remember it at all, trying to find out what’s different might be worthwhile.

Apple released HyperCard in 1987. It was include with Macintosh and IIGS computers before Apple ultimately discontinued the software in 2004. Remember the adventure/mystery game Myst? HyperCard was the tool that helped bring the original version of that game to life.

It’s pretty fun to see all the recreations of P.T. up to this point, but this one is definitely one of the more adventurous. If you try out Hyper P.T., let us know in the comments below what you think of the overall experience, especially if you played the original teaser game.