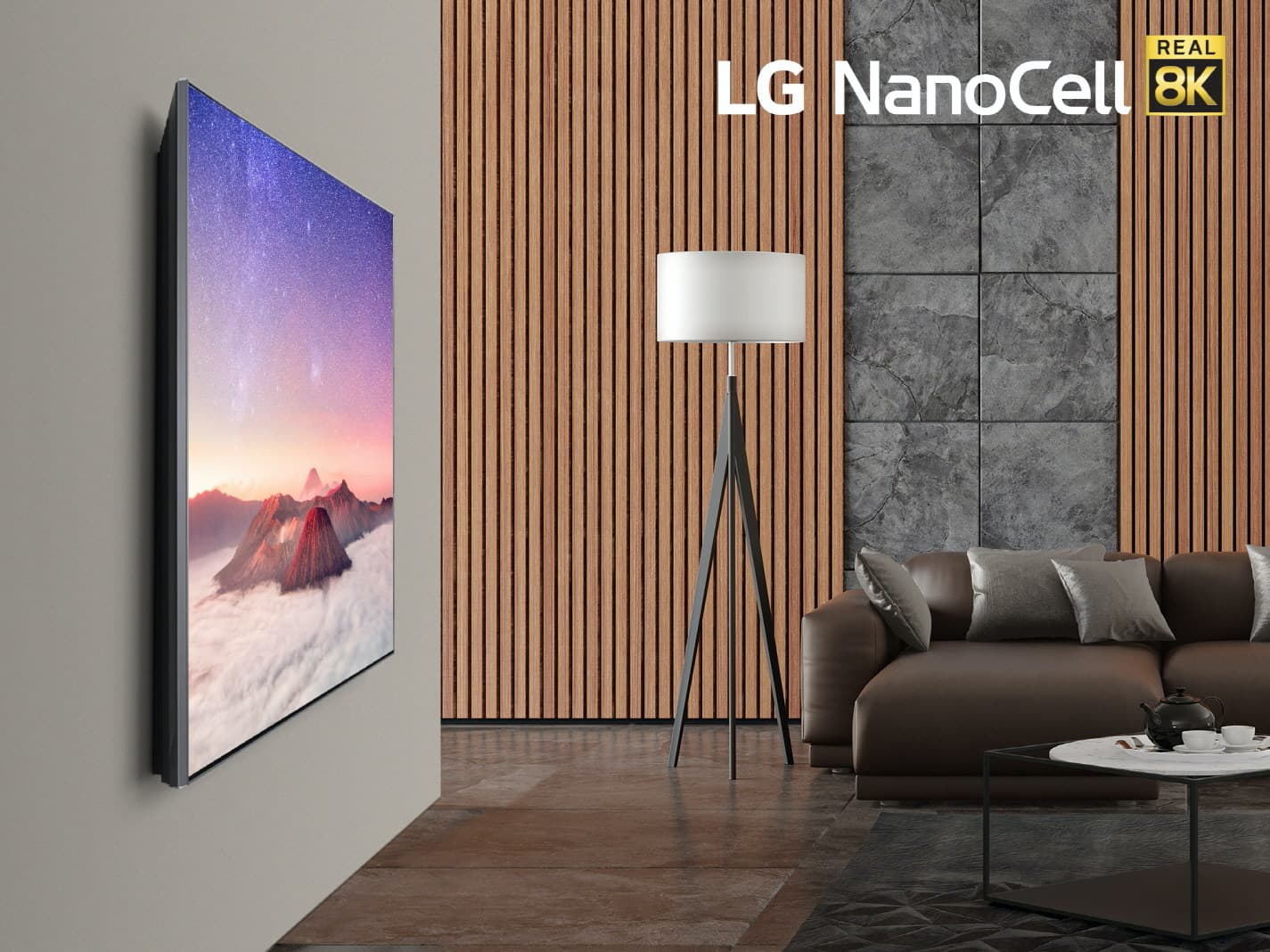 Early last year, Apple announced that TV manufacturers would be able to include AirPlay 2 and HomeKit support with their sets, including LG, Samsung, and Vizio. And now LG’s newest models are rolling out.

LG on Thursday officially launched its 2020 NanoCell TV lineup, what the company calls the “pinnacle of LCD technology”. The Life’s Good crew has been announcing AirPlay 2 and HomeKit support for a variety of its TVs over the last year, so it’s not surprising to see the new NanoCell family offering the same support for Apple’s features. The TVs range in size, starting at 49 inches and going all the way up to a 86-inch screen.

Picture quality is further improved on the Nano 90 and Nano 99 series by implementing Full Array Local Dimming to divide the backlighting into smaller blocks, for more precise control, to improve black levels and overall contrast.

LG’s 2020 NanoCell TVs support all major HDR formats, including Dolby Vision*, HDR 10 and HLG as well as Dolby Atmos*, for a great cinematic experience in the home. Other technologies designed to improve the viewing experience of movies, sports and games include the UHD Alliance’s Filmmaker Mode™ and the HDR Gaming Interest Group’s (HGiG) HDR gaming profile enabling the TV to render images the way they were intended to be seen by the creator. LG NanoCell TVs also support game play with auto low-latency mode (ALLM) on the Nano99 and Nano 91 series and variable refresh rate (VRR) on the Nano 90 and Nano 85 series, for smooth action.

Are you in the market for a new TV this year? Let us know in the comments below which TV you’re looking at — will it have AirPlay 2 and HomeKit support?