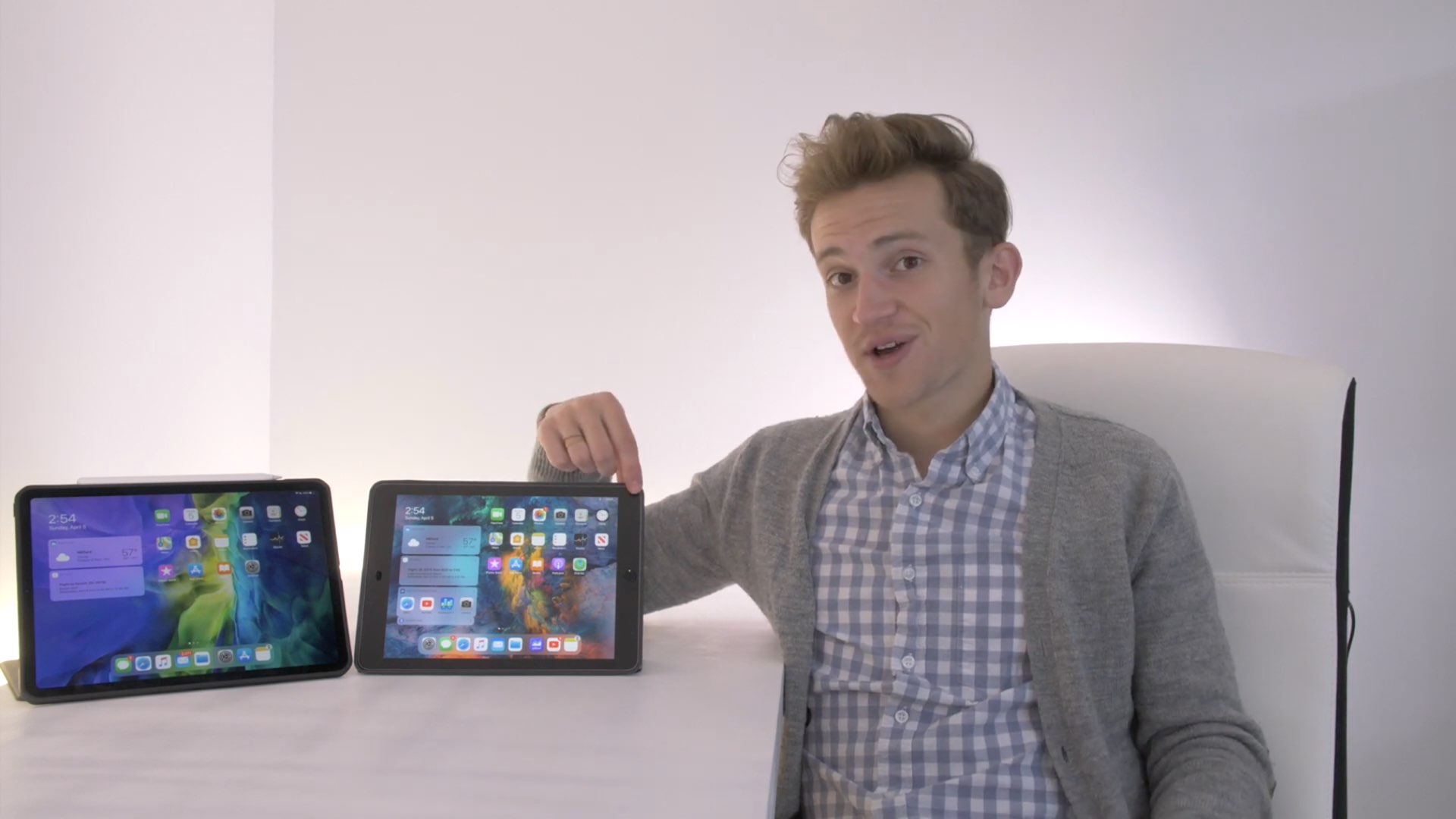 Today, we’re comparing the first-generation iPad Pro released five years ago in 2015 with the latest and greatest iPad Pro that launched in March 2020. Like with other iPads, some core features remain but a lot has changed over the years thanks to Apple’s relentless pace of software updates and its rather aggressive release schedule.

In the hands-on video that I’ve embedded right ahead you can see our own Harris Craycraft pitting the original 9.7-inch iPad Pro from 2015 against the new 12.9-inch 2020 iPad Pro model.

The original model, released in November 2015, didn’t have a nearly fullscreen design of its younger brother. Certainly a lot has changed since 2015, especially considering Apple’s custom processors: whereas the original iPad Pro was powered by the Apple A9X chip with two gigabytes of RAM, the new model runs the A12Z Bionic chip with six gigabytes of RAM.

Best thing you watch the video yourself.

Both devices have True Tone technology that adapts onscreen color and intensity to ambient lighting. Of course, the new iPad Pro swaps Touch ID for Face ID and it also features ProMotion, a technology which not only brings Dolby Vision and HDR10 support but also boosts the refresh rate of the Retina display all the way up to 120 Herz for smooth scrolling and gameplay (ProMotion was introduced with the second-generation iPad Pro).

The original iPad Pro was equipped with iPhone 6s-class cameras: 12 megapixels with 4K video capture on the back and five megapixels out the front supporting 720p video recording. 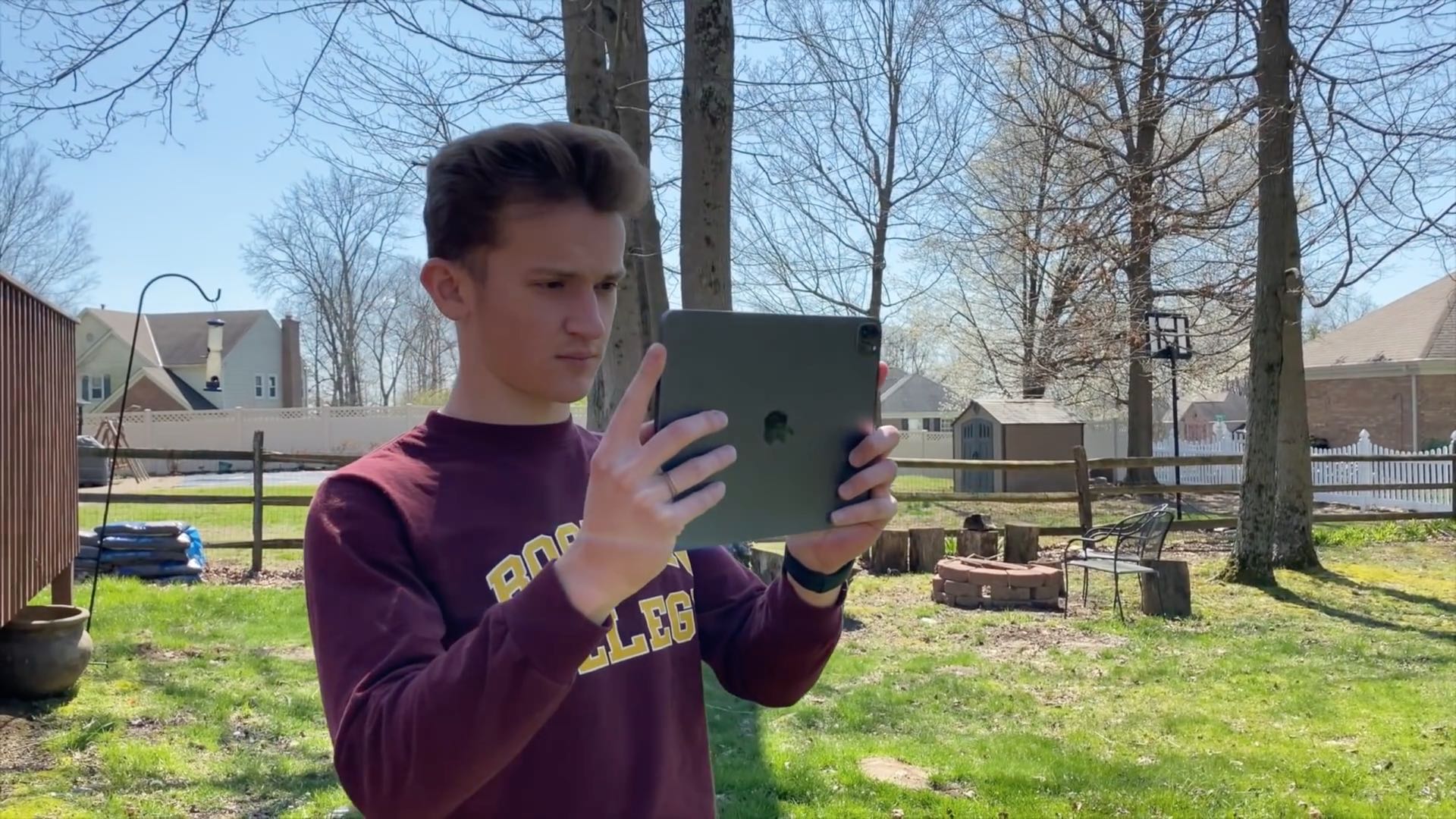 And last but not least, the new iPad Pro brings Apple’s first LiDAR scanner that can map your surroundings in 3D up to five meters away, making it great for augmented reality, photography, 3D scanning and many other applications. Be sure to watch the whole video for other details and differences that set apart the new iPad Pro from the original model.

Do you still have the original iPad Pro lying around somewhere? And speaking of which, what is your favorite iPad model ever, and why?