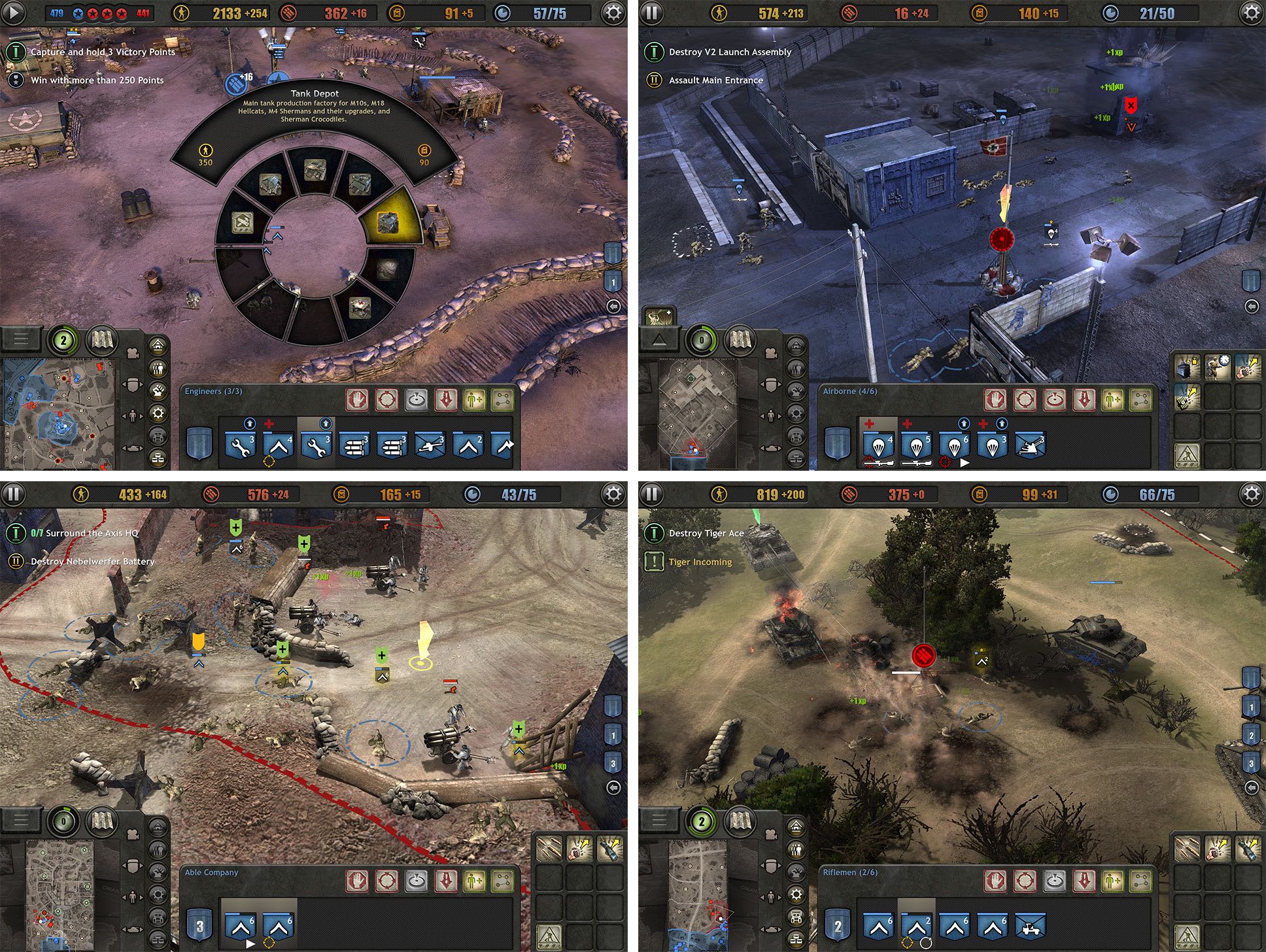 After debuting on the Mac in 2012 and launching on the iPad in February 2020, the World War II strategy game “Company of Heroes” is poised to hit the iPhone soon.

Feral announced Tuesday morning that “Company of Heroes” is scheduled to launch on the iPhone and Android later this year, following “its successful launch on iPad”.

Of course, all optimised for mobile gaming.

“Company of Heroes” is a premium iOS title which contains no ads and no in-app purchases. In the game, the player assumes control of two factions of American troops as they fight against the German Wehrmacht. There are fifteen missions in the iPad edition of the title.

Here are some key highlights from the iPad version:

The Windows version was developed by Relic Entertainment.

Feral is known for developing and publishing ports of its partners’ popular titles, including the “Total War” and “Batman: Arkham” series, “Tomb Raider” and “XCOM: Enemy Unknown”.

To learn more about the game, visit the official mini-site.

Company of Heroes for iPad is $14 on the App Store.