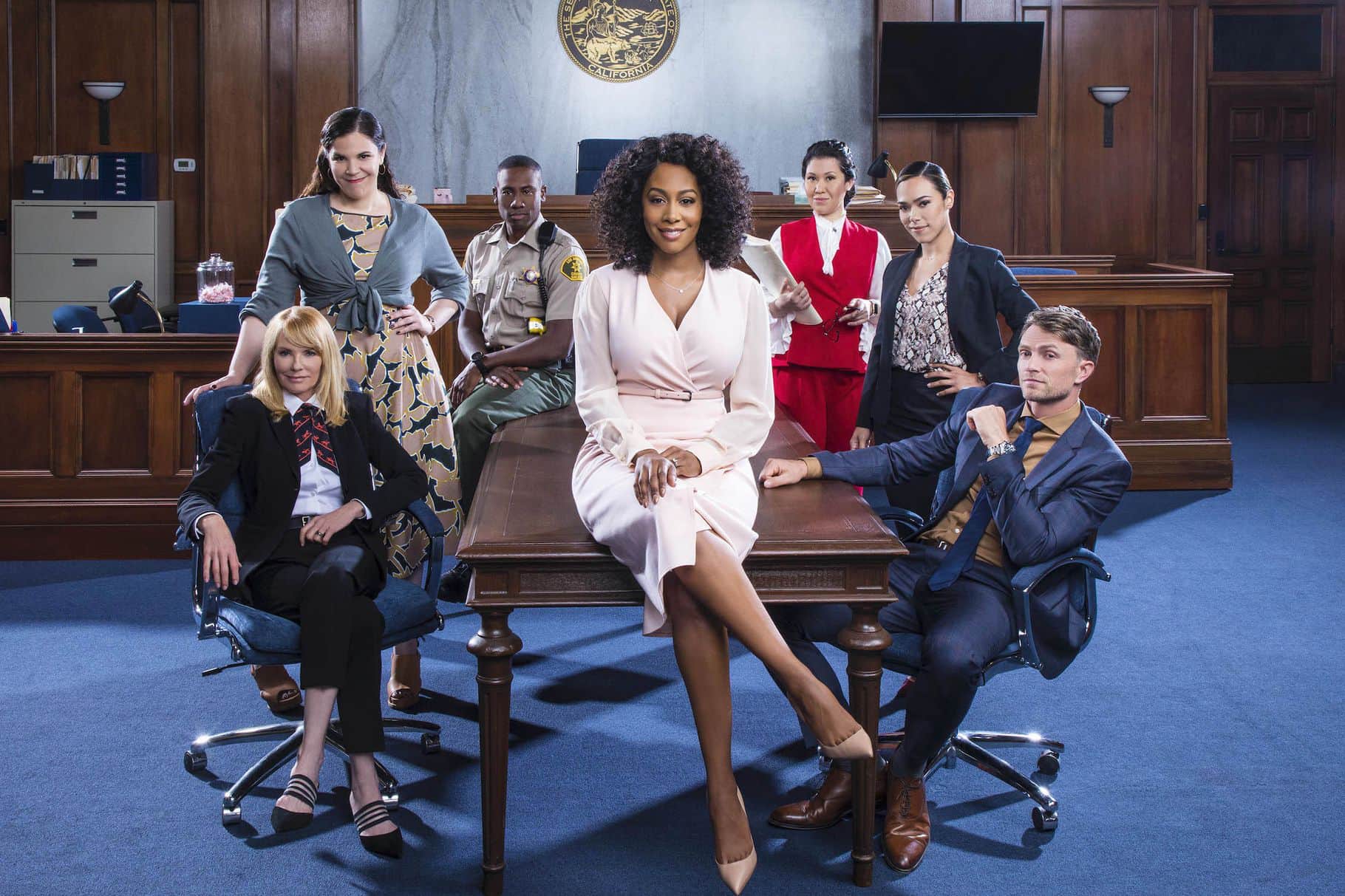 In light of the global coronavirus pandemic, producers of the CBS drama series All Rise will rely on video calling services and apps to shoot an upcoming episode.

The Verge has the report today, detailing how the drama series will shoot a “virtual” episode due to the pandemic, and the episode will focus on the COVID-19 outbreak as well. The producers will use virtual effects to create backgrounds, and footage will be shot in the actors’ homes. The goal is to practice social distancing while still shooting an episode of the hit drama, and it will rely on Apple’s FaceTime, Zoom, and WebEx to get the job done.

According to the report, the episode will detail how the characters in the show deal with the shelter-in-place rules handed out in California. The show itself takes place in Los Angeles.

It’s a unique chance for our All Rise family to band together – in our different homes, even cities – to tell a story about resilience, justice and the power of community,” executive producer Greg Spottiswood said in a statement.

The report also includes a quick description of the incoming episode:

A quick preview of the episode: Judge Benner (Marg Helgenberger) authorizes Judge Lola Carmichael (Simone Missick) to preside over a virtual bench trial while various other members of the main cast try to keep their relationships alive while under quarantine. One character will deal with the struggle of taking on a side hustle as a food delivery driver.

A cinematographer will be shooting footage of the deserted streets in and around the Los Angeles area. They will remain in a moving vehicle to do that, so they won’t be wandering the streets to get the footage. The episode is currently being written, and CBS plans to air it on May 4 at 9:00 PM ET.

What do you think of the idea? Pretty interesting solution for a troubling issue, right?