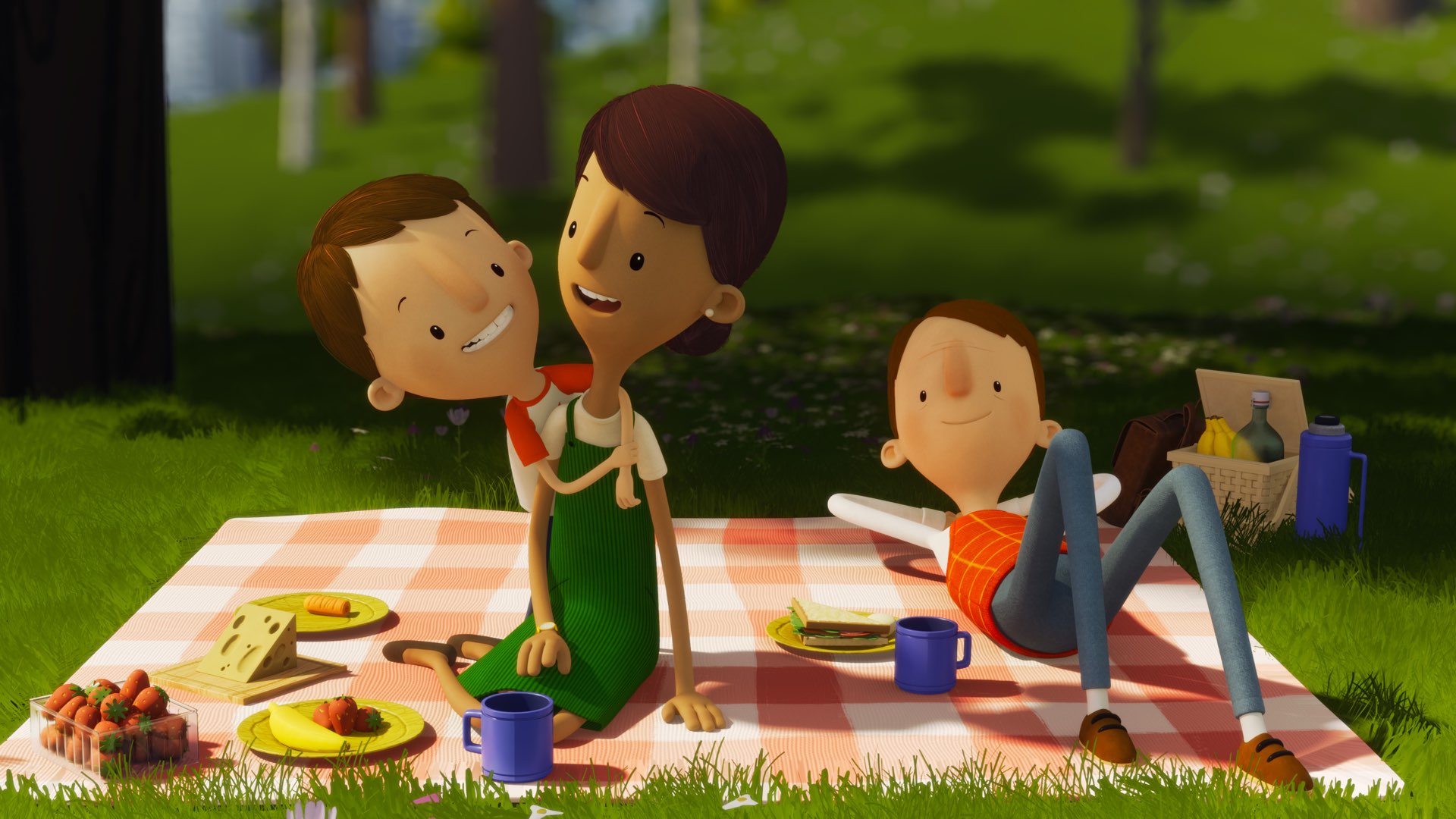 We first heard about Here We Are: Notes for Living on Planet Earth, a short film for Apple TV+, back in January. And now we finally have a trailer.

When Apple first announced the upcoming short film, the big news was that it would be narrated by Meryl Streep (The Devil Wears Prada, Mamma Mia), while also featuring an all-star voice cast for the characters in the film. Of course, the film is also meant to celebrate Earth Day, and, based on the first trailer it does a very good job of that.

Here’s Apple’s description of the upcoming short film, which launches on Apple TV+ on April 17:

On the eve of Earth Day, a precocious seven-year-old learns about the wonders of the planet from his parents—and a mysterious exhibit at the aptly titled Museum of Everything.

Well, this looks adorable and fun, especially in light of Earth Day rolling around this year on April 22. But what do you think? Will you check out Here We Are: Notes for Living on Planet Earth when it arrives April 17?