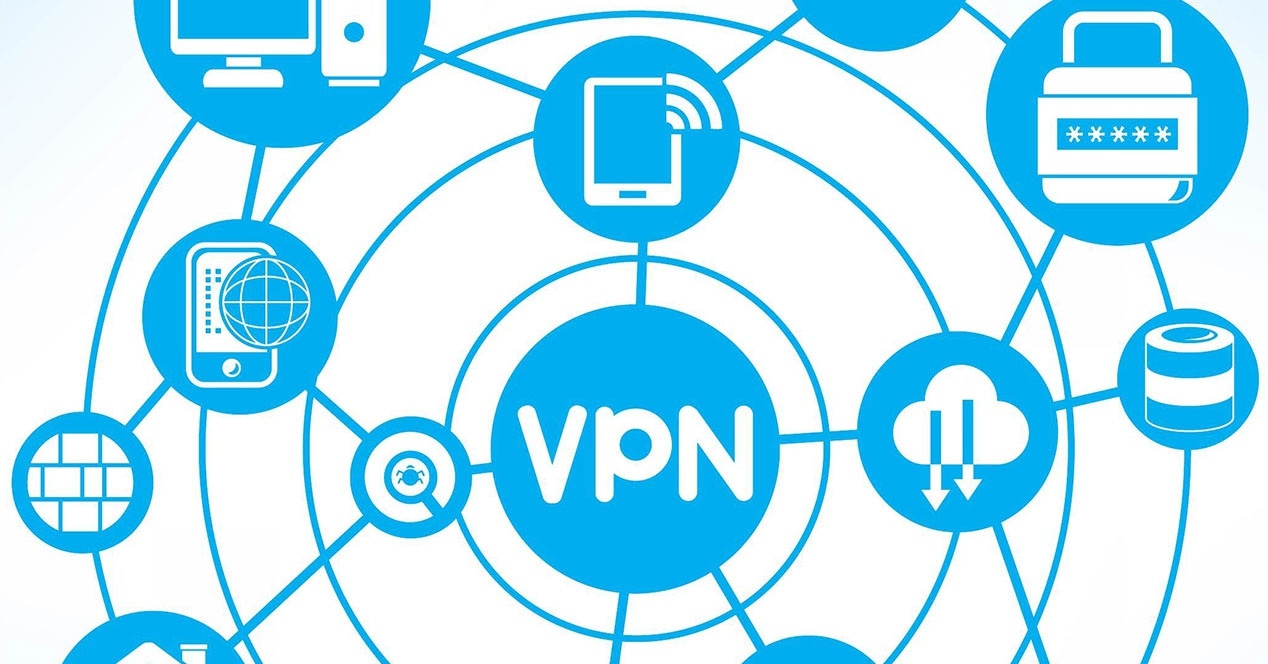 Using a virtual private network (VPN) is the go-to for a lot of folks out there in the wild, but it turns out a bug in iOS 13.3.1 and later is causing some headaches.

The bug was first reported by Bleeping Computer, after initially being discovered by ProtonVPN. According to the discovery, the vulnerability is present in iOS 13.3.1 and later, and it prevents VPNs encrypting all traffic. This means that some internet connections can bypass encryption and therefore potentially expose IP addresses and user data.

While connections made after connecting to a VPN on your iOS device are not affected by this bug, all previously established connections will remain outside the VPN’s secure tunnel as ProtonVPN disclosed.

The issue is exacerbated by the fact iOS does not allow VPN apps to kill existing connections. This means that, ultimately, Apple will need to patch this issue directly so VPN users can go back to using their service as routinely as they were before. For what it’s worth, Apple is aware of the issue and is exploring options to lessen the issue in the near future.

But there is some good news in that there is a temporary fix:

Until a fix will be provided, Apple recommends using Always-on VPN to mitigate this problem. However, since this workaround uses device management, it cannot be used to mitigate the vulnerability for third-party VPN apps such as ProtonVPN.

ProtonVPN recommends the following this procedure if you are using a third-party VPN:

So, not the best news for VPN users, but at least a temporary fix is in place, and Apple will hopefully come up with something better soon.