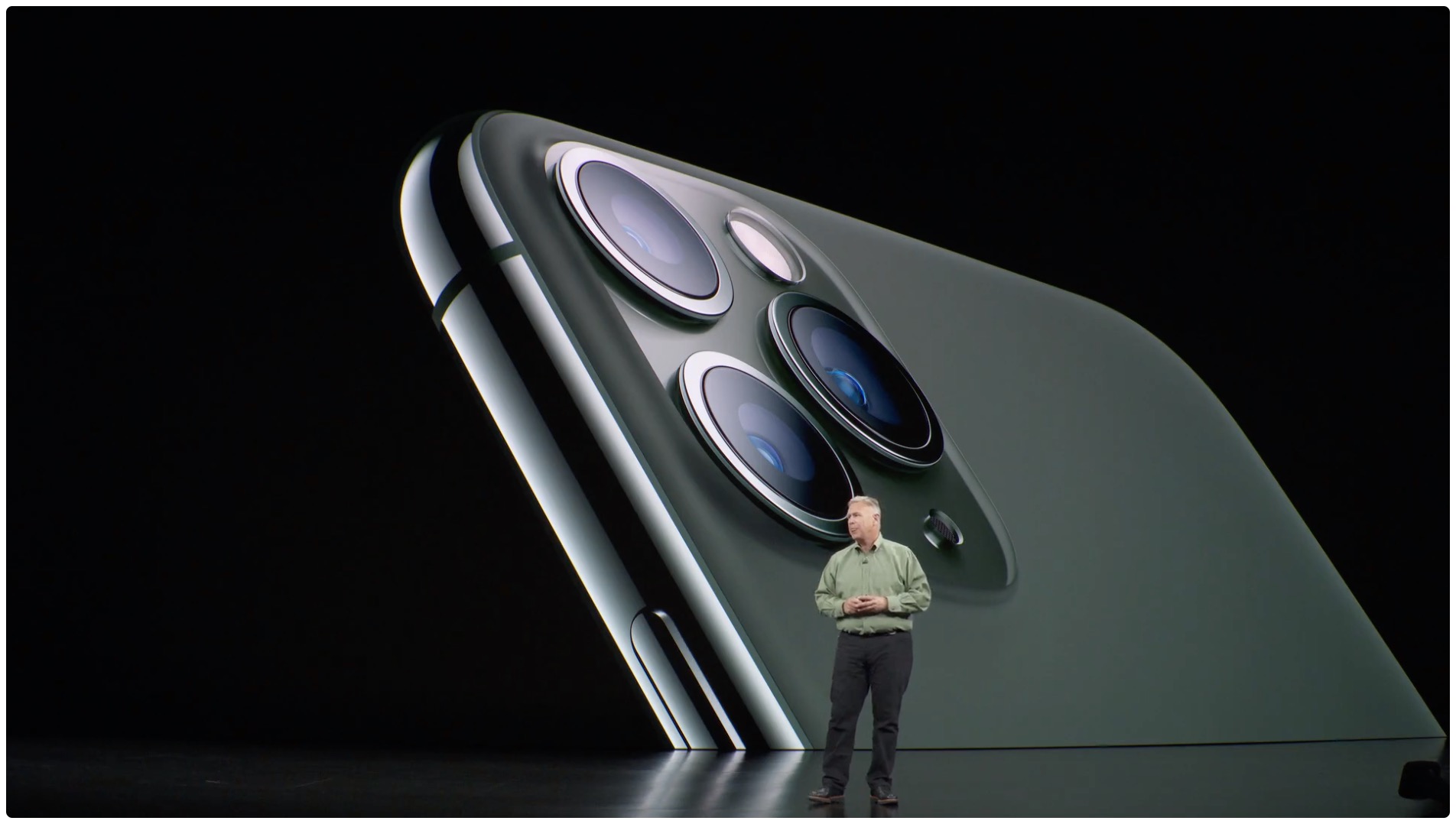 According to some iOS 14 code strings, it would appear that only a pair of upcoming new iPhone models might include a new time-of-flight 3D sensor on the back that will improve photography, augmented reality and power new features like object and environment scanning.

9to5Mac has uncovered some interesting details about new iPhones from the iOS 14 code.

We have now discovered evidence based on the iOS 14 code that corroborates the existence of new iPhones models, presumably from the iPhone 12 line-up, with the same sensor in the rear camera.

The upcoming iPhones apparently have the code-name “d5x” (the iPhone 11 family is code-named “d4x”), but only two models are listed with a time-of-flight sensor (probably referring to the tentatively named “iPhone 12 Pro” and “iPhone 12 Pro Max” models).

The new camera setup will likely include a time-of-flight 3D sensor, a wide-angle lens, an ultra-wide lens and a telephoto lens. The time-of-flight sensor will lend itself to new augmented reality features.

The Cupertino company is also probably working on outfitting its upcoming iPad Pro models with a time-of-flight sensor as well, with some sources calling for a triple-camera rear setup.

The next iPad Pro seems to be just a few short months away from official launch considering that a new model identifier, described as a “tablet computer of the Apple brand” running iPadOS 13, recently appeared in the Eurasian Economic Commission (EEC) database.