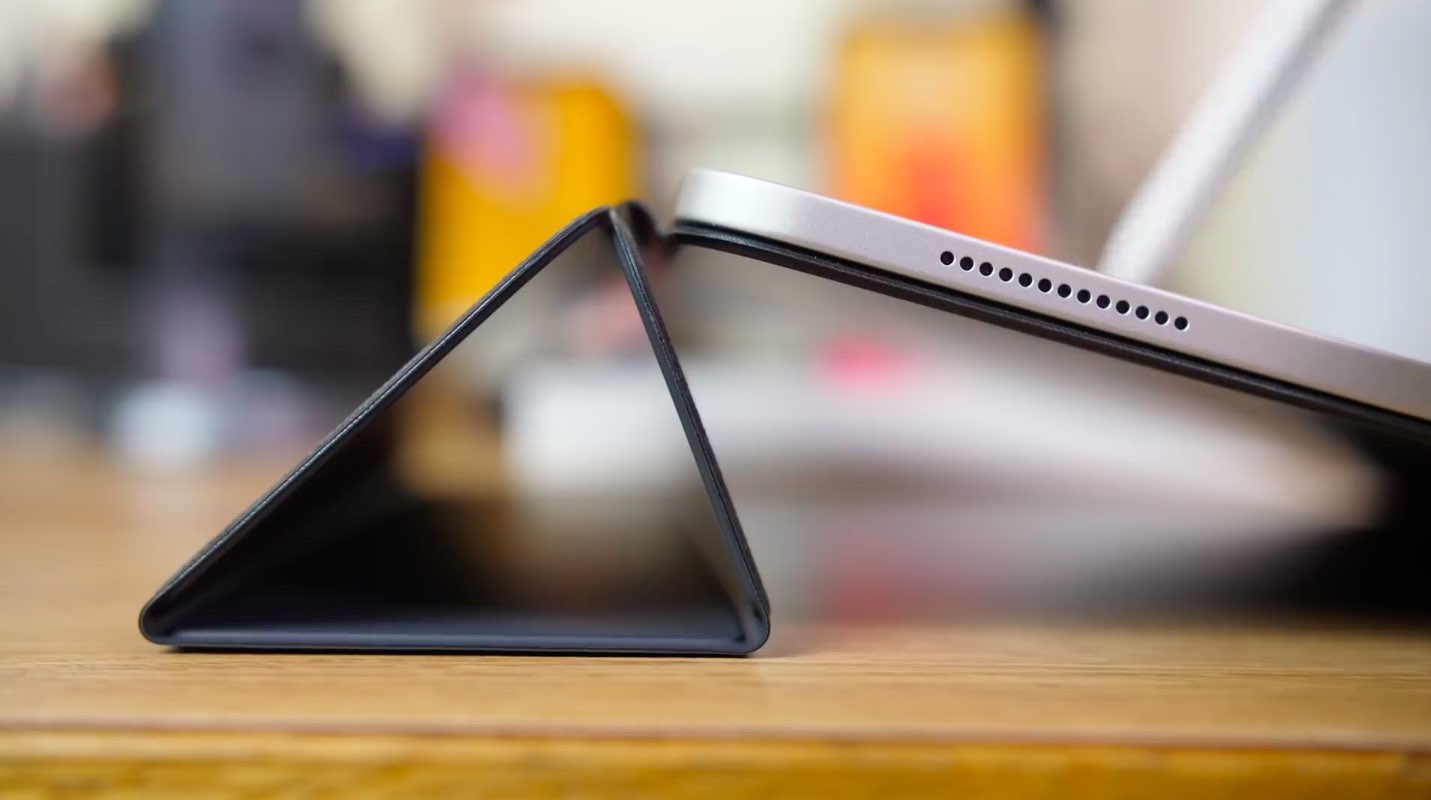 The Eurasian Economic Commission (EEC) database has so far proven itself a reliable source of information regarding upcoming Apple products, with a new iPad model number filed recently with the EEC strongly indicating that the next iPad Pro may be on the horizon.

According to AppleInsider, the device was entered under the model identified A2229, with the entry specifying only that it’s a “tablet computer of the Apple brand” running iPadOS 13. “At time of writing, only this single A2229 iPad has been listed with the EEC,” reads the story.

Aside from faster chips, the next iPad Pro should have a triple-lens rear camera and the same “time-of-flight” 3D rear sensor like the upcoming iPhone 12, allowing for improved photography, better augmented reality features and all-new capabilities such as 3-D object scanning. 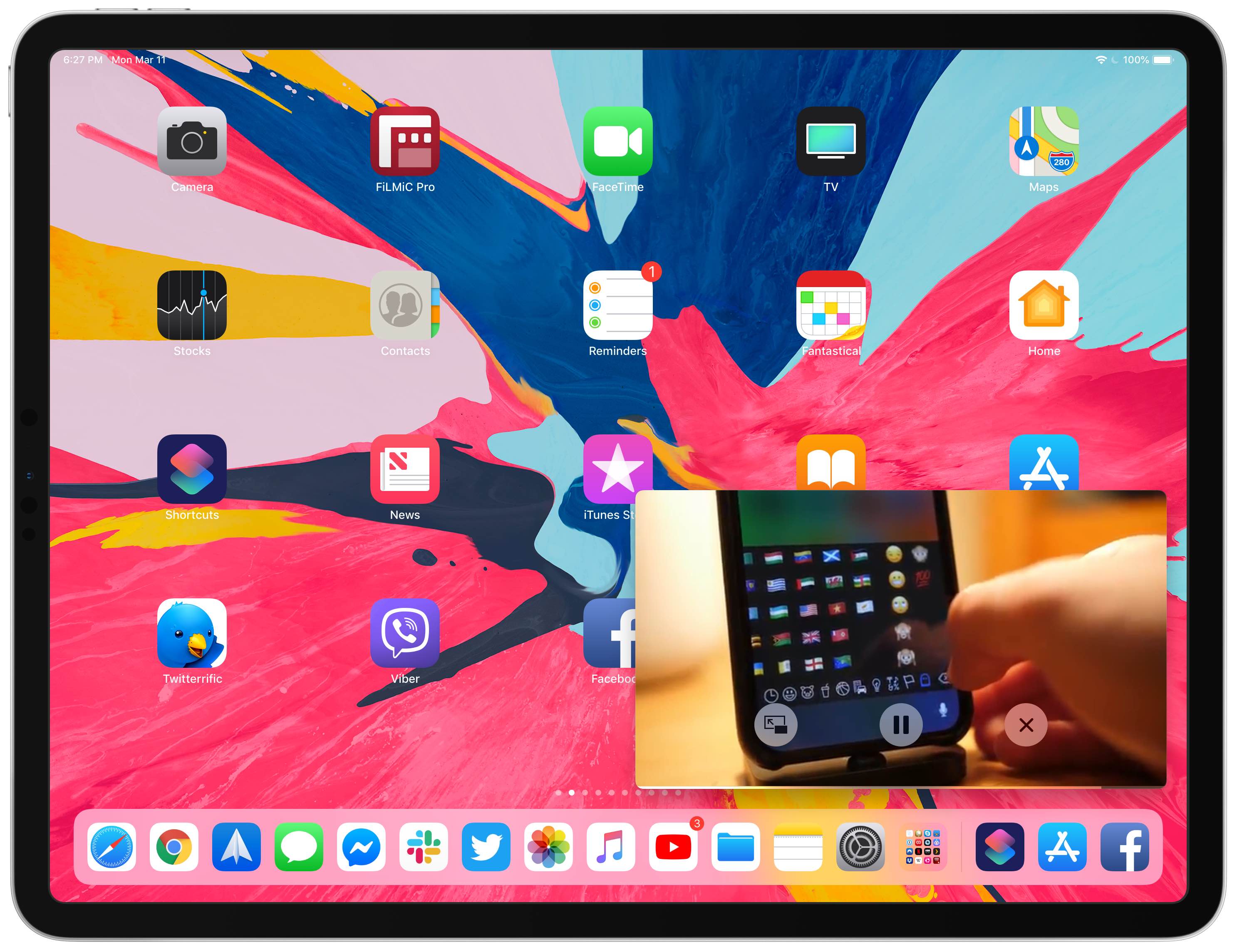 Earlier this morning, claimed Geekbench scores for the regular version of this chip — likely to be named “Apple A14” showed massive jumps in multi-threaded computing and speed, suggesting the next iPhone might match or outperform the current iPad Pro.

Who’s looking forward to the next iPad Pro?