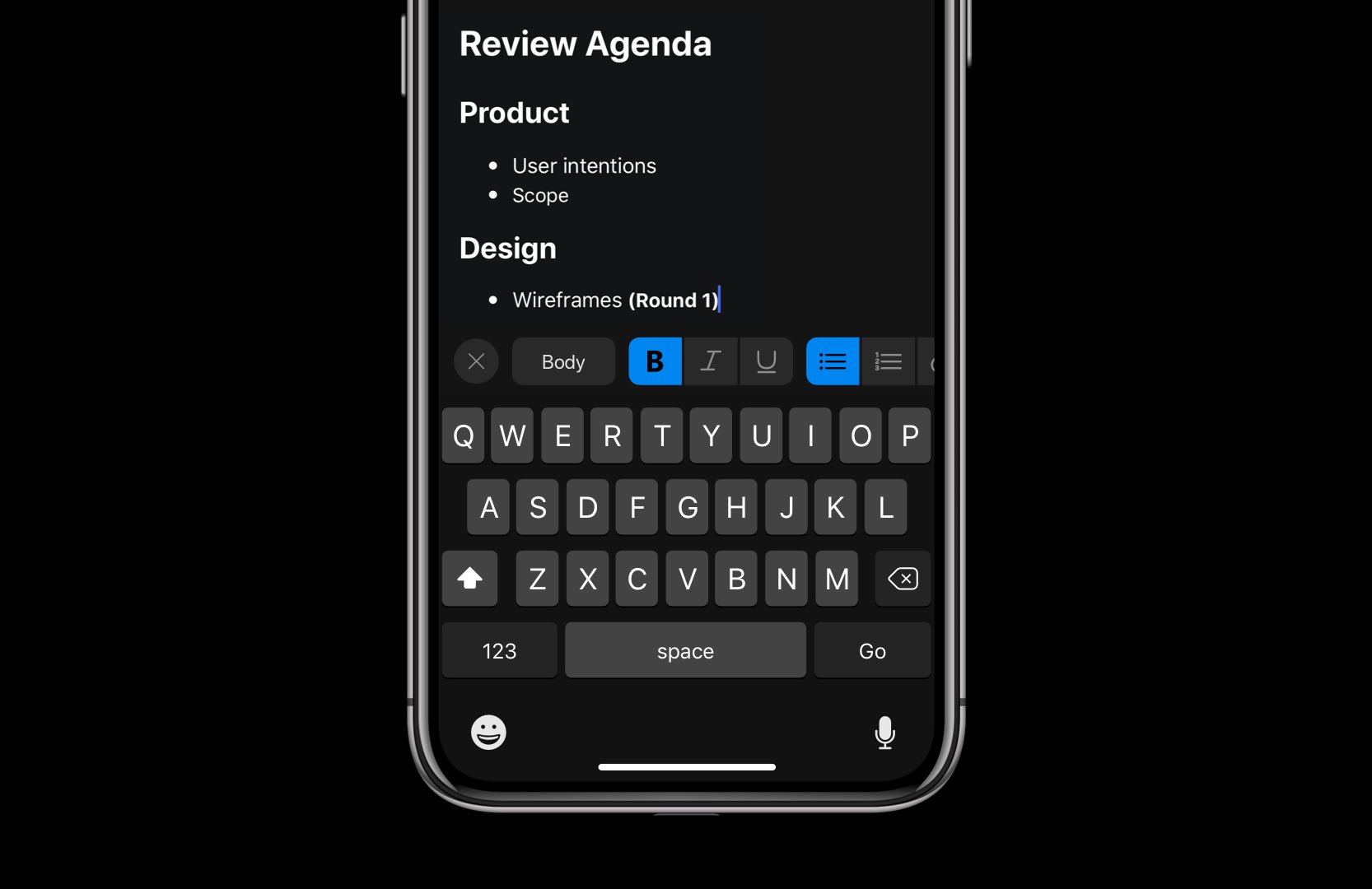 Rich text formatting features have been strangely absent from mobile Outlook so it goes without saying that fans of Microsoft’s otherwise excellent email app for iPhone and iPad can now style their emails with bold, italics, underlined, inline links and more.

The news was shared yesterday by Michael Palermiti, who is Microsoft’s Head of Product for Outlook for iOS. He officially announced on Twitter that all Outlook users can now use text styling and inline links in their emails. For now, this is iOS-only — it wasn’t immediately clear at post time when the same features might be rolling out to Outlook for Android. 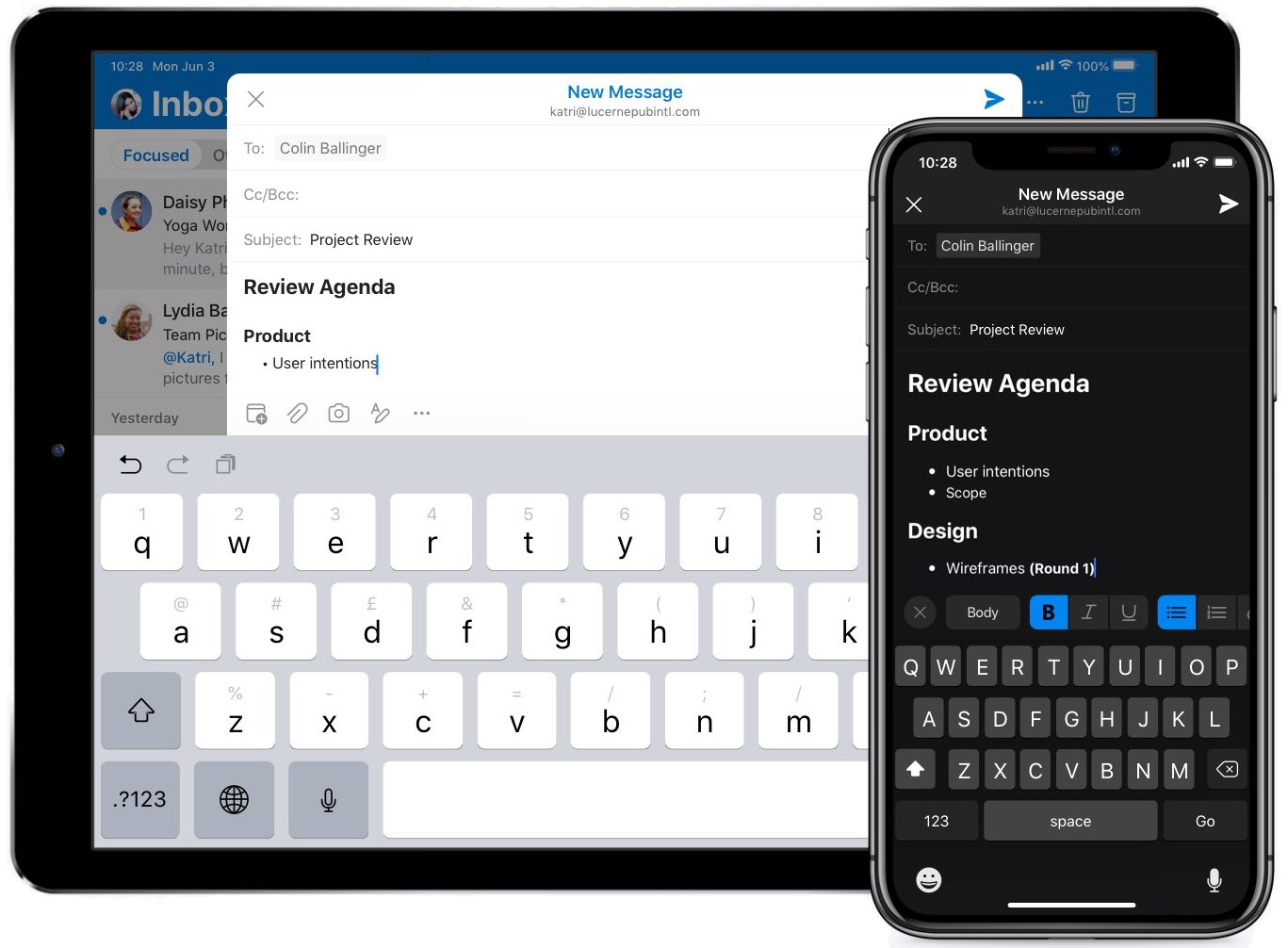 These text styling options can be used when composing emails in Outlook for iOS:

Apps like Outlook and Ukrainian developer Readdle’s Spark email client (which has supported text styling since March 2019) may benefit a lot from Apple’s rumored changes in iOS 14.

Download Outlook for iOS at no charge from App Store.