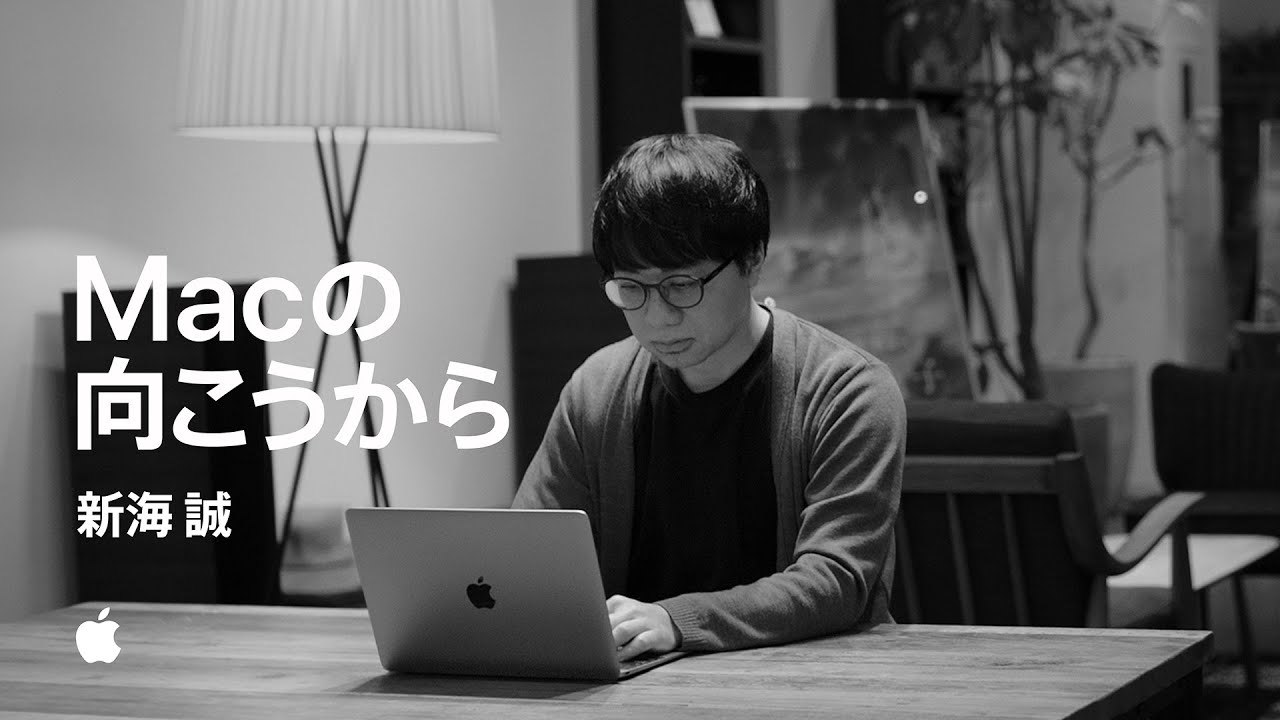 Apple’s “Behind the Mac” promotional effort has bene going on for quite some time now, and Apple Japan has uploaded yet another addition.

This one is a bit different than what we’ve seen in the past. Unlike other Behind the Mac promotional videos, which usually include a variety of people, this one is all about a single individual: Makoto Shinkai. Shinkai is a Japanese animator, manga artist, and filmmaker. He directed the ridiculously popular Your Name, which, at the time of release, was the highest-grossing anime film of all time.

This latest Behind the Mac promo is a profile of the legendary filmmaker. It explores his life living in Nagano prefecture and his life in general, plus plenty more. And of course, there is plenty of attention put on the Mac and Shinkai’s use of the hardware over the years. The animator was introduced to his first Mac through his work, and he’s been using Apple’s computers ever since to bring his creations to life.

This profile of Shinkai measures in at just over four minutes in length. You can check it out below.

Apple Japan has been on a bit of a roll recently. Before the end of February the official YouTube channel uploaded another Behind the Mac promo video, this one focusing on the Mac showing up in popular anime. That included stories like Your Name and Weathering With You, along with other popular titles.