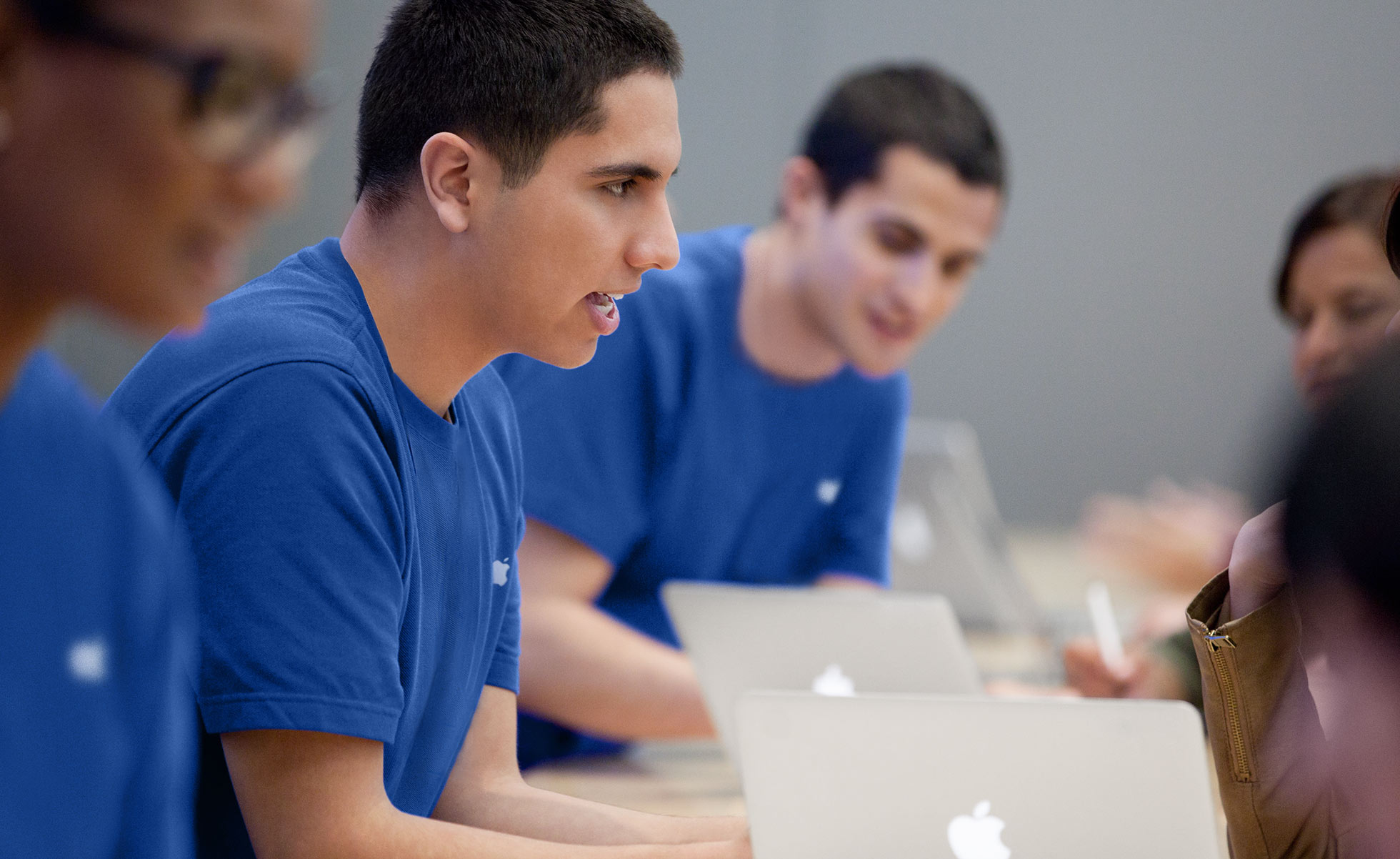 The global coronavirus outbreak is putting stress on just about everything, and despite the fact that Apple is optimistic about the long-term, the short-term appears to be a bit rocky.

According to a new report this week from Bloomberg, Apple is currently informing its retail stores that there may be shortages of not only iPhone replacements as a whole, but also individual parts, which could extend for the next month at least. Apple has apparently informed technical support specialists that replacement parts may be in short supply “for as long as two to four weeks”.

In an effort to make this less of an issue for customers, Apple has a plan: provide loaner devices to customers who come in with their iPhones that can’t be repaired, and then mail out the actual replacement unit to the customer. This should ease any delays for the customer, still give them a working phone until their new replacement unit arrives, and reduce some of the strain on the store employees, too.

The complete units aren’t the only shortage, though. The report indicates that individual parts are also in short supply. During the repair process, if it’s at all possible, Apple technicians will replace individual parts rather than the whole phone. The shortage in this regard may actually lead to Apple having to provide complete replacements instead.

The dearth of iPhone repair parts is one of the first visible effects from the virus on Apple’s operations. The company has begun to see shortages for the iPad Pro, Bloomberg News reported recently, while the supply of the iPhone 11 has begun to slightly tighten internationally.

Apple may be looking ahead for the most part, but it’s hard to argue that the immediate moment is putting strain on the company. Just this week it was forced to implement new travel restrictions for employees to South Korea and Italy. And then, earlier today, we reported that some stores in Italy are closing due to coronavirus concerns.