The Sileo Team pushed an updated public beta version of the Sileo package manager for the Electra (iOS 11) and Chimera (iOS 12) jailbreaks Sunday evening, officially bringing the project up to version 1.7.0 beta 2. 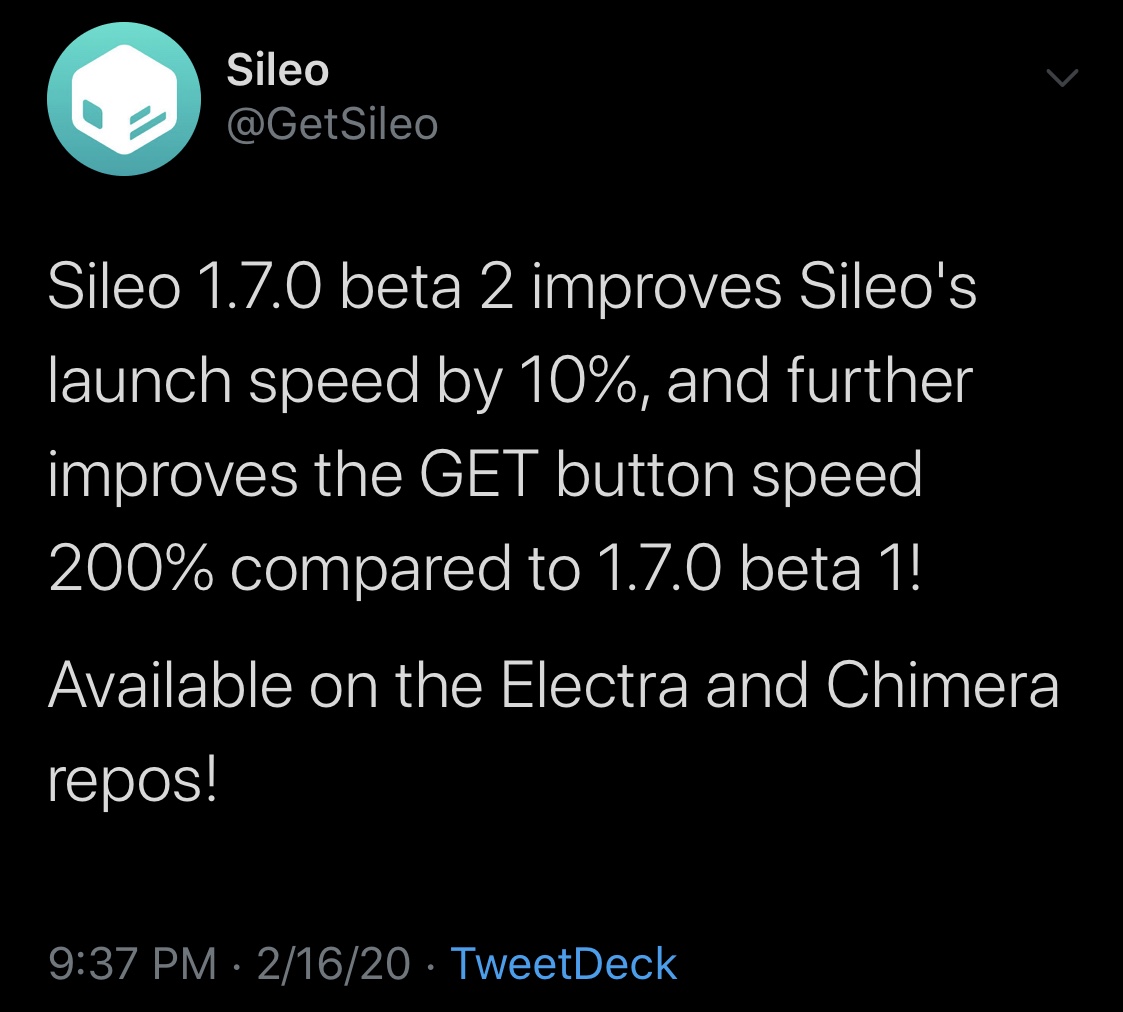 From what we can gather, Sileo v1.7.0 beta 2 incorporates significant speed improvements for day-to-day usage, including a 10% speed bump for application launching and 200% ‘Get’ button speed bump when compared to Sileo v1.7.0 beta 1. The latter was released almost a month ago with ‘Get’ button speed improvements in and of itself.

Sileo remains the proprietary package manager on both the Electra and Chimera jailbreaks, and there’s now talk of an upcoming ‘Chimera13’ jailbreak that would purportedly take advantage of Brandon Azad’s oob_timestamp exploit to liberate all iOS 13.0-13.3 devices (including those older than A12(X)-A13). Assuming such a tool gets released, it too would likely preinstall Sileo instead of any other package manager. 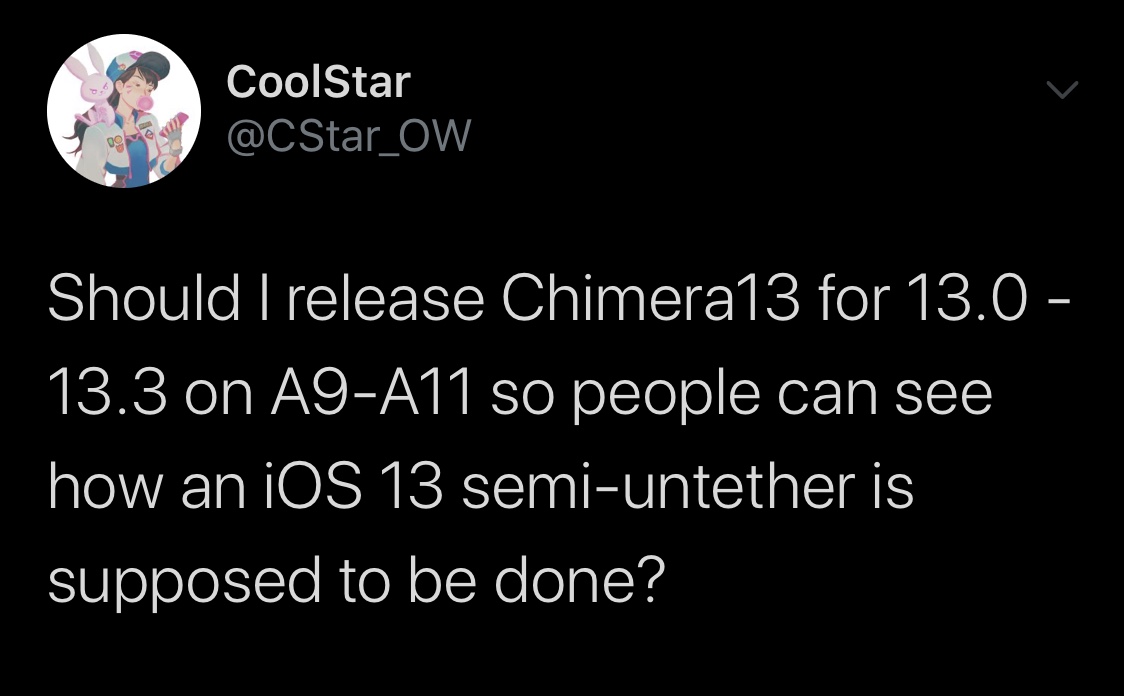 As always, the update is available via each of the jailbreaks’ pre-installed default repositories and should be available to users upon refreshing their sources.

It’s worth noting that the Sileo Team attempted to launch a Sileo installer for the checkra1n jailbreak some time ago, but it uninstalled a plethora of checkra1n resources, including Cydia. To make matters worse, the solution didn’t make it easy for users to revert back to Cydia and put things back to how they were prior to installing Sileo. Later on, the Sileo Team discontinued support for said installer.

It remains to be seen if the Sileo Team will ever provide a healthier solution for installing its premier package manager on other jailbreaking platforms besides those spearheaded by the Electra Team. But we digress…

Have you installed the latest version of Sileo yet? Discuss how it’s working for you in the comments section below.