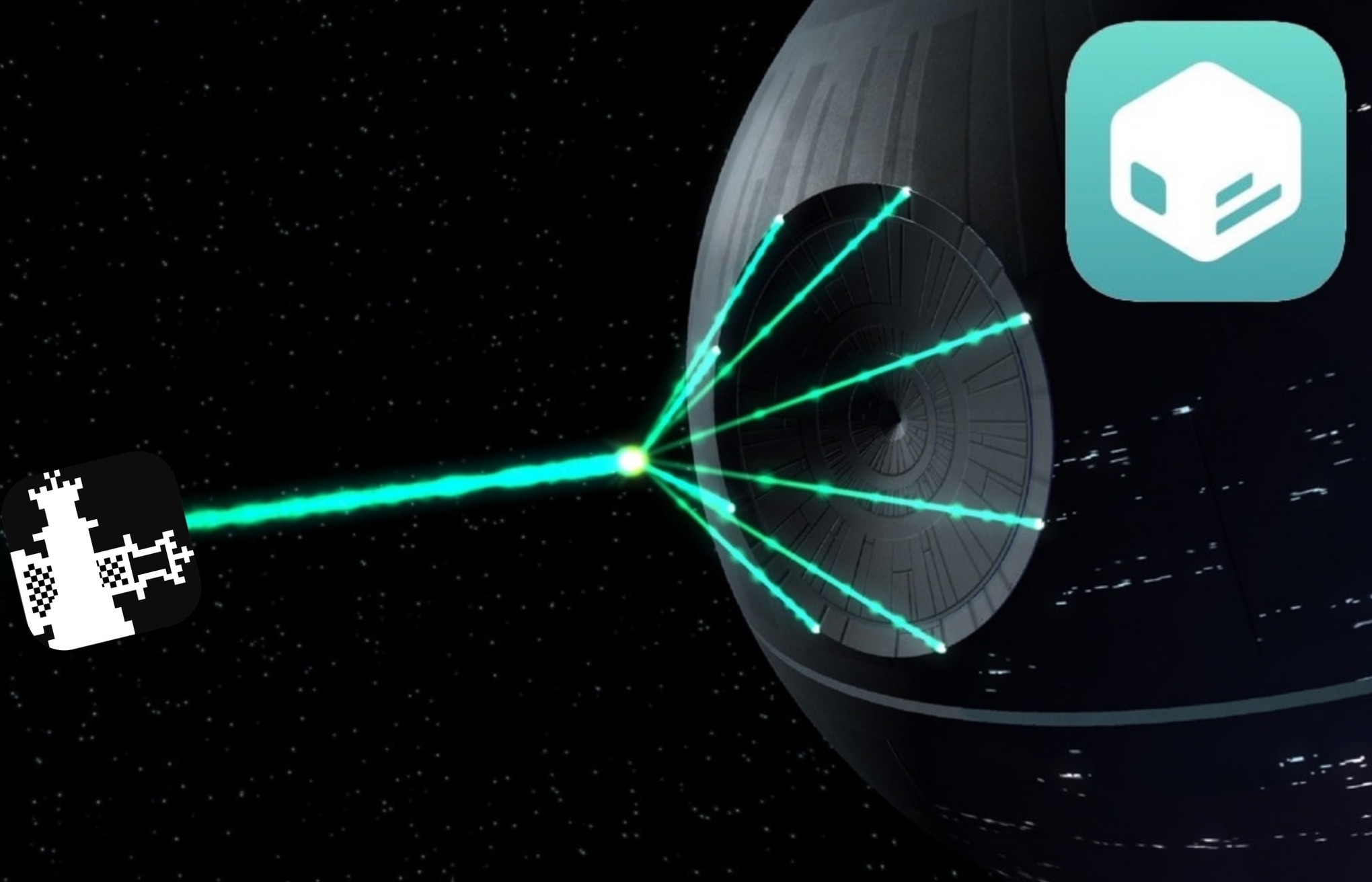 At the end of 2019, the Sileo Team launched a botched tool that could be used to port the Sileo package manager onto the bootrom exploit-based checkra1n jailbreak. The launch wasn’t as seamless as some would have hoped, lacking synergy with the official checkra1n installer app. Moreover, it uninstalled Cydia and checkra1n resources in place of Sileo and its own dependencies with seemingly no obvious way of reverting.

Those who’ve been following the progress of Sileo for checkra1n closely may have noticed a peculiar Tweet by way of the Sileo Team’s official Twitter account early Thursday morning: 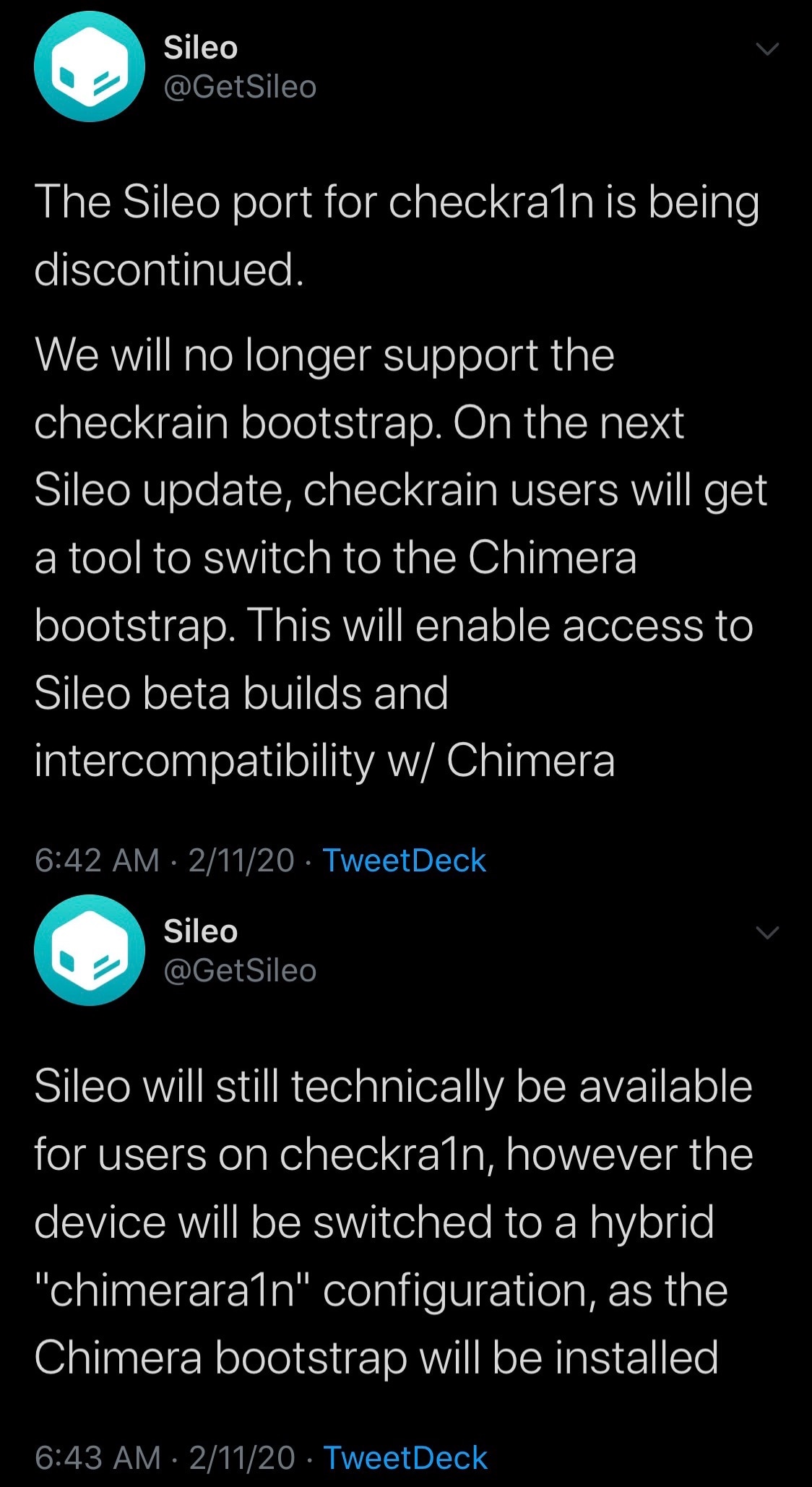 In a follow-up Tweet, the Sileo Team added that Sileo would still be available for checkra1n users, but that the jailbroken device in question would be switched to a “hybrid chimerara1n configuration.”

The Sileo Team doesn’t go into many details about what this process entails, except saying that the Chimera bootstrap would be installed on the checkra1n jailbreak. It remains to be seen if the Sileo Team will introduce a means of running Cydia alongside Sileo or if it will be made easier to uninstall Sileo and get Cydia back. Nevertheless, both seem incredibly unlikely given the project’s track record.

It should be noted that today’s announcement is likely to be deprecated by the official checkra1n jailbreak developers. When Sileo first became available for checkra1n, the Sileo Team gave the checkra1n developers a laughable two-day deadline to change their implementation to suit Sileo. Perhaps unsurprisingly, this didn’t sit well with Luca Todesco, and the two-day deadline didn’t amount to much for the team.

All in all, the lack of synergy between Sileo and the official checkra1n loader does nothing but hurt jailbreakers. If you’re in search of an alternative to Cydia and you don’t want to deal with all the software tampering, we’d suggest trying something like Installer or Zebra, which can run alongside Cydia and appear to show a lot of potential as usable package managers.

What are your feelings about the Sileo Team’s latest announcement? Share in the comments below.