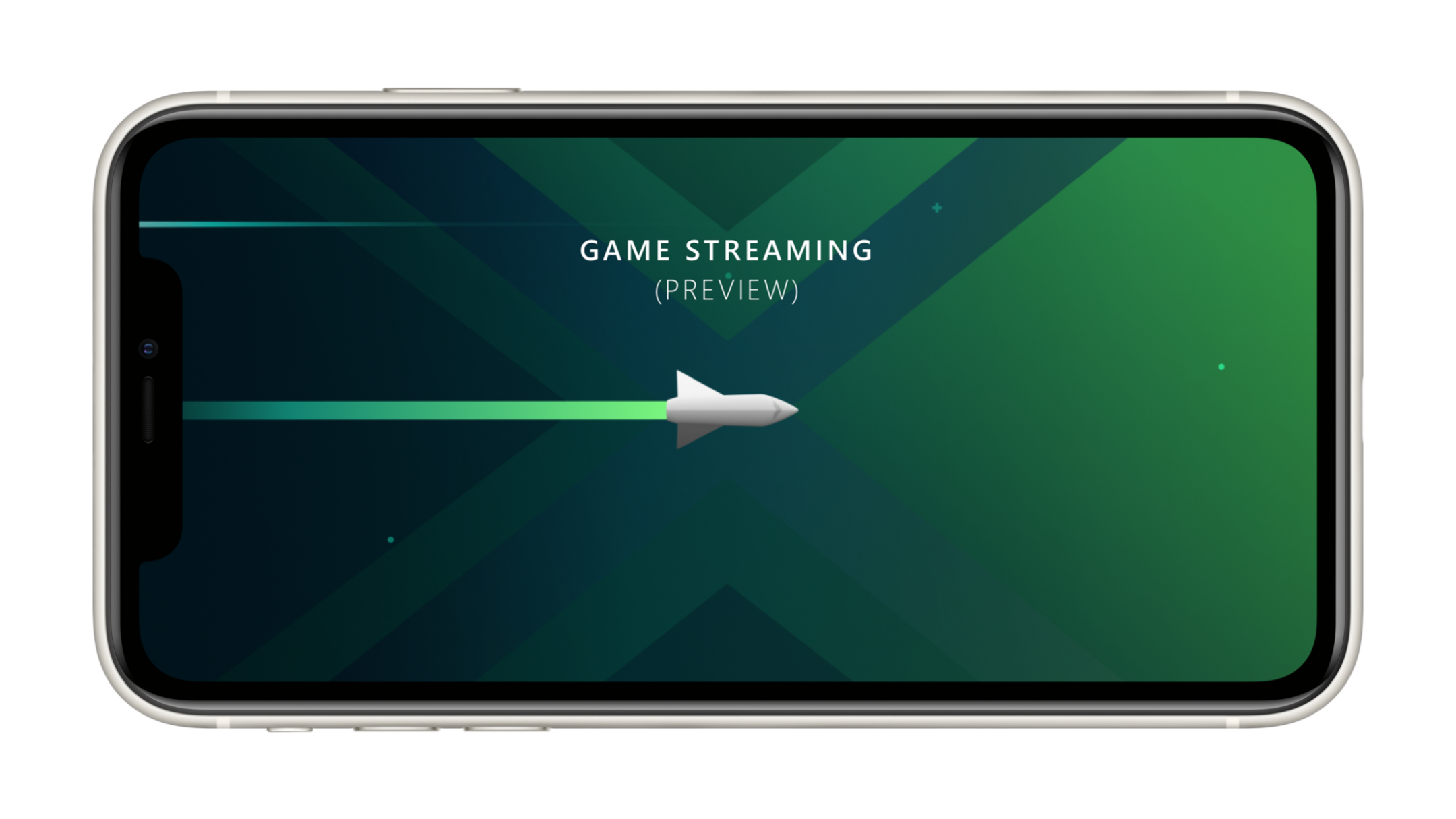 It has been a bit of a wait, but Microsoft is finally bringing its video game streaming service, xCloud, to iOS devices.

Project xCloud is what Microsoft calls its video game cloud streaming service, making it possible to stream titles like Halo: The Master Chief Collection and other Xbox titles to mobile devices like the iPhone and iPad. But, up until today the service was only available for Android devices out there in the wild.

That’s changing as Microsoft rolls out Project xCloud to iOS devices through Apple’s TestFlight service, albeit in a limited capacity (via The Verge). This will allow approved xCloud testers to try out the video game streaming service on an iPhone or iPad. This marks the first streaming service of its kind on iOS, and hopefully means we’ll see the likes of NVIDIA’s GeForce Now and Google‘s Stadia eventually arrive with iOS support at some point in the future.

To comply with App Store policies, the preview experience on iOS may look and feel different for those who have been testing on Android. Key differences and things to know.

Here are the important details to know:

This is all very difficult for Microsoft due to Apple’s policies regarding game streaming of this nature. It’s worth saying again that this is just a limited test run, and not a full launch by any means. It remains a general mystery as to why Apple is so adamant about limiting these types of cloud gaming services on iOS, but it definitely looks like Microsoft is trying to push ahead anyway, maybe hoping Apple will change its mind in the near future.

If you can live with the restrictions in place, including access to just the one game, and you want to sign up, here’s what do do: Click here to register for Project xCloud. There is a “Mobile Device Make” dropdown menu which you’ll need to select and then make sure to note you’re using an iOS device. If there are spots still open, you’ll get the aforementioned email from “TestFlight for Xbox Game Streaming (Preview)”.

Once those steps have been followed, and if you get accepted, you’ll follow the instructions provided to you to finish the process and get access to the TestFlight program.

You’ll need to get an invite to try out Project xCloud on iOS devices, but if you do you’ll be able to sign up and try it out beginning today.